By Moto~pasi (self media writer) | 4 months ago

The former KTN news presenter Grace Kuria has finally tied the knot with her longterm baby boyfriend, Joseph Kanja in a closed doo church ceremony only attended by close friends and family members. 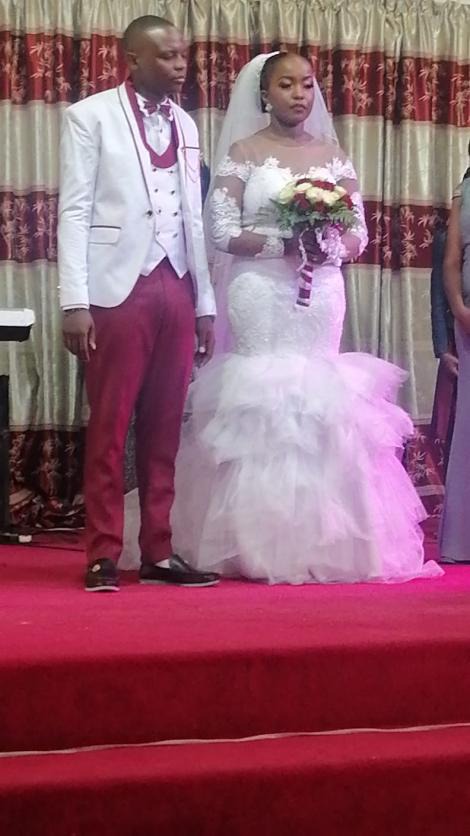 As reported by Kenyans.co.ke, Kuria who now works at the British Broadcasting Corporation (BBC) held a very low key ruracio, (Dowry payment ceremony) back at their murang'a home in December 2021.

Their relationship began way back at the K24 where Grace began as a cameraperson while Kanja was a senior graphic designer.

The two lovebirds have been dating for more than three years ago prior to their decision to make a couple. 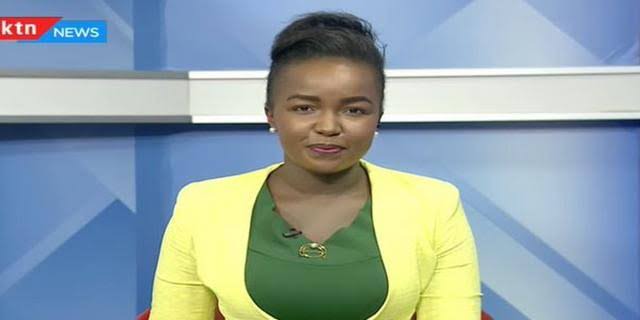 In the ceremony, Kuria was wearing brown, blue and yellow prints (kitenge) matching those on Kanja's white shirt.

Kuria, an alumnus of the Jomo Kenyatta university of Agriculture and Technology join k24 as a cameraperson but later ventured most in news features, news reporting and later saw her star shining as she rose to be one of the most celebrated news anchors in the country before being poached from KTN by the CGTN and later by the London based media house (BBC). 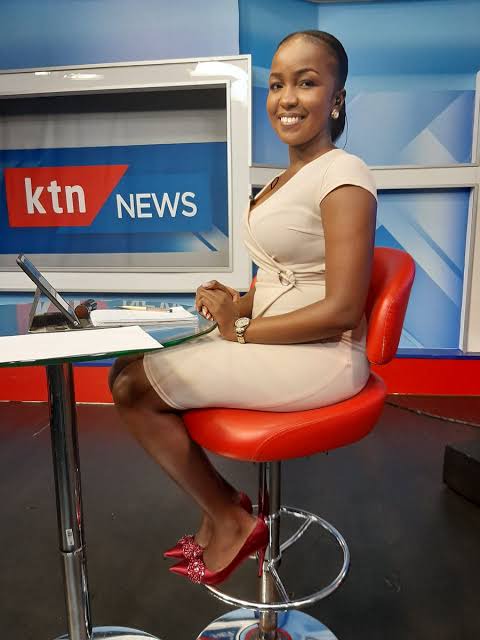 Kuria is one of the KTN new presenters who recently left the Mombasa road media giant for the overseas greener pastures.

We wish Grace and Kanja well in their marriage and in their endeavours. 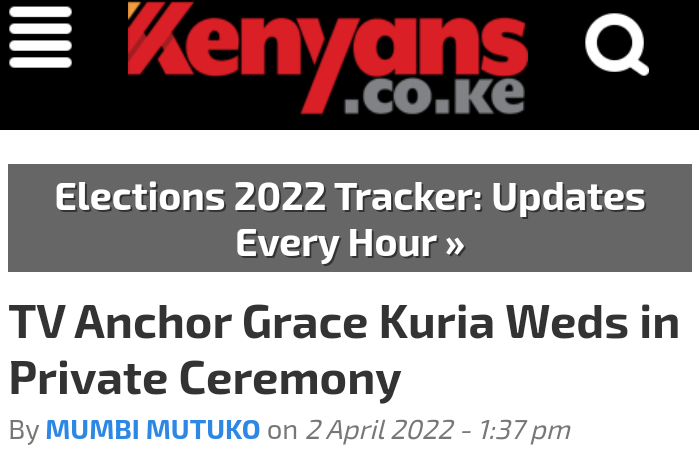 IEBC Announces Percentage of Voter Turnout Across The Country