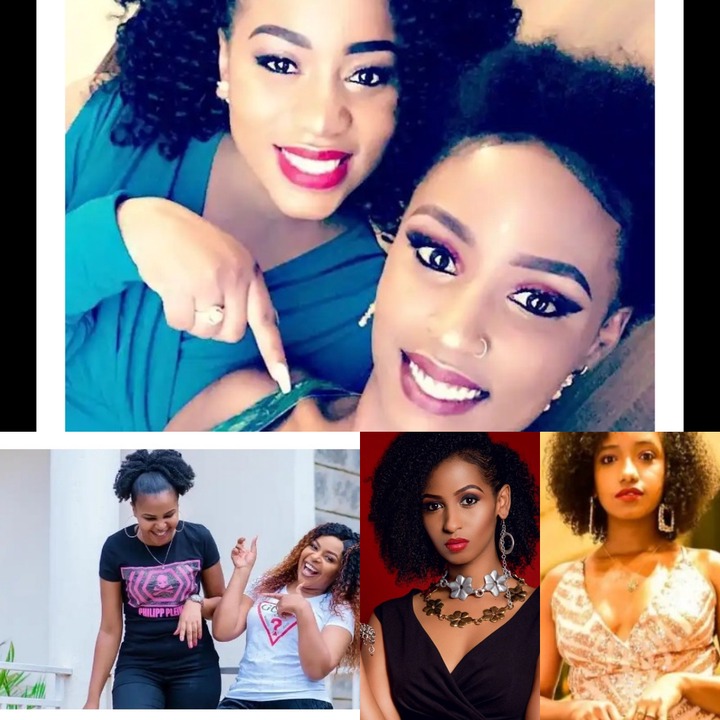 We take a look at siblings/cousins who have undertaken the same career or who are in the same field of work. From Erick Omondi, Chimano, Size 8, to Diana Marua. Below is the list. 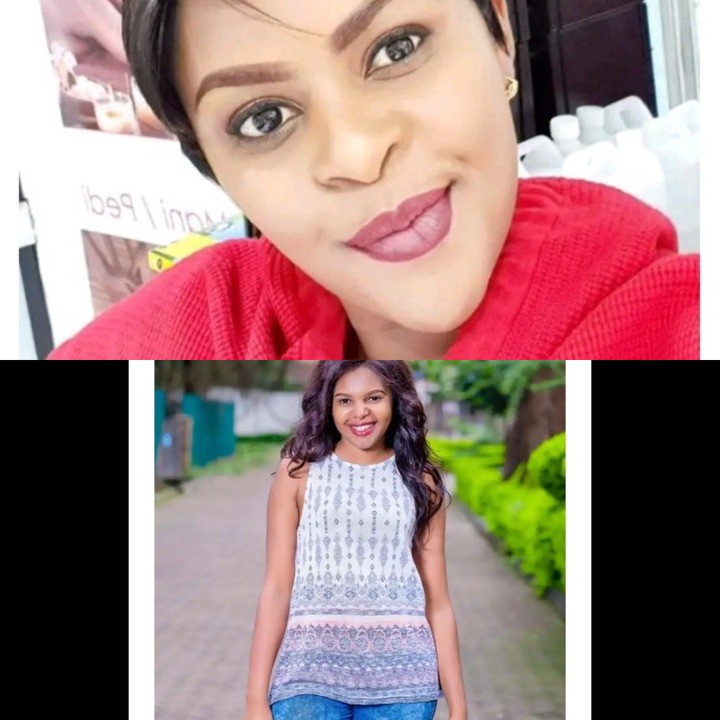 Linet aka Size 8 is a well known gospel musician in Kenya. While her sister Mary is a DJ popular known as Deejay 7. 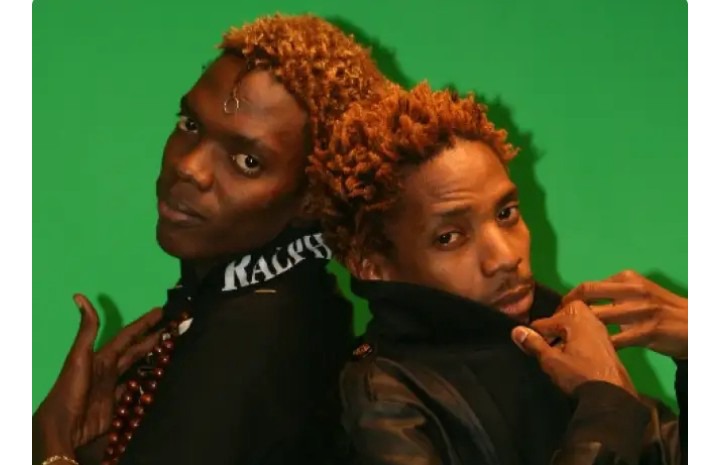 Self proclaimed president of comedy in Africa, Erick is indeed a funny and respected man. On the other hand, he has a brother who was also a comedian named Fred. 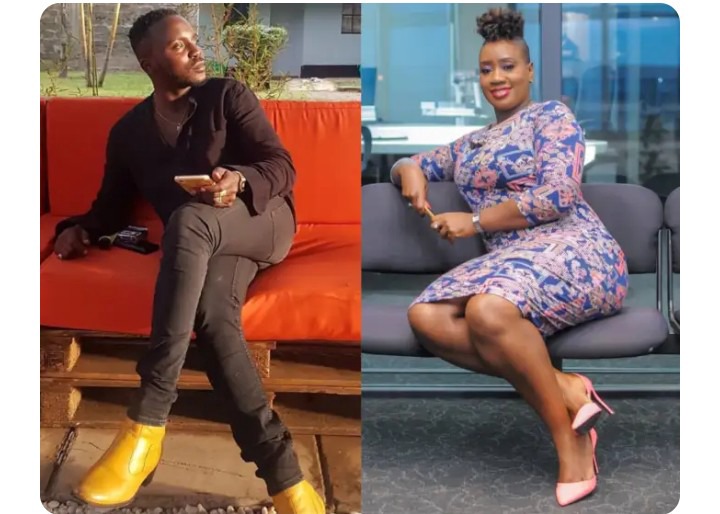 Vocalist Chimano, who is a member of Sauti Sol band is a younger brother to Spice FM radio presenter Barbara. 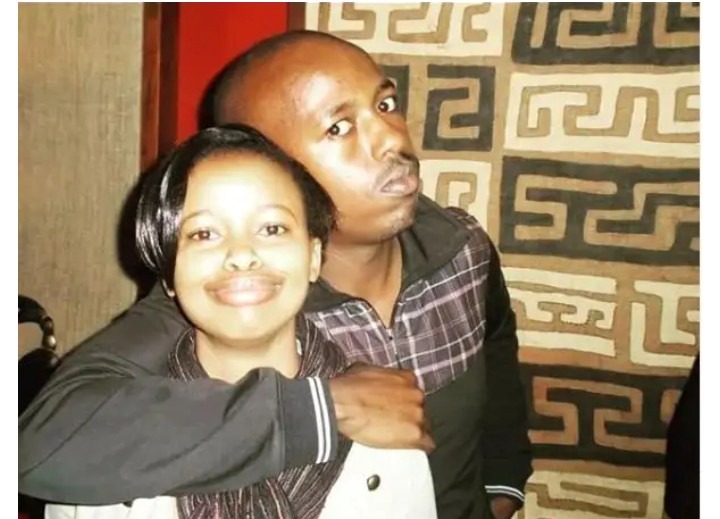 Nation FM morning presenter Tina Kaggia is a younger sister to Dennis Kaggia aka DNA. DNA was a mega superstar back in the days. He is best known for his hits songs, such as “Banjuka” and “Fimbo”. 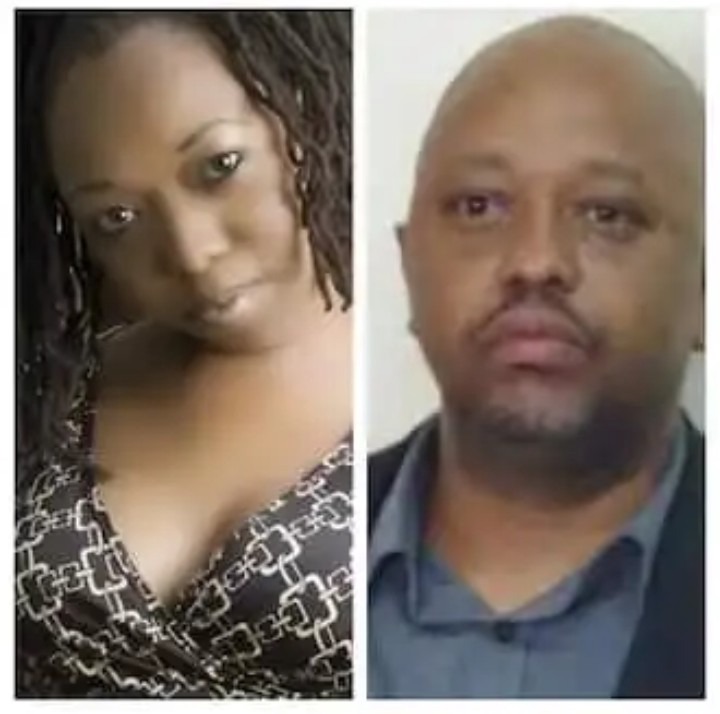 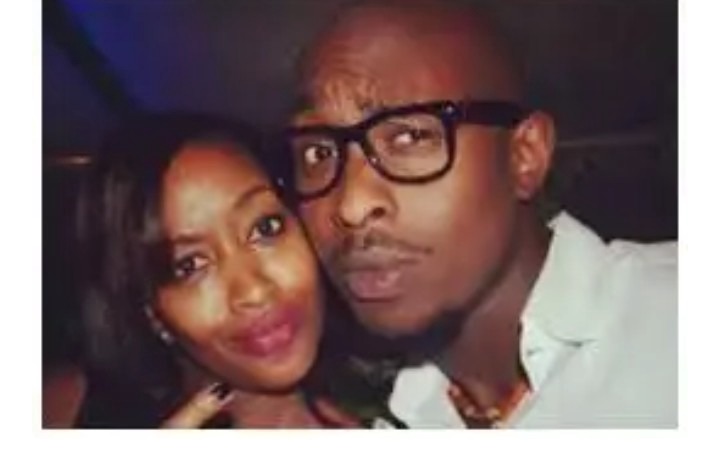 Well spoken former Citizen TV anchor Janet Mbungua is a twin sister to Timothy, who is a TV model and creative director at Artlantis design. Her elder brother Kevin Samuel Mbugua is well known actor, who played a role as Richard Mali in television series Mali. 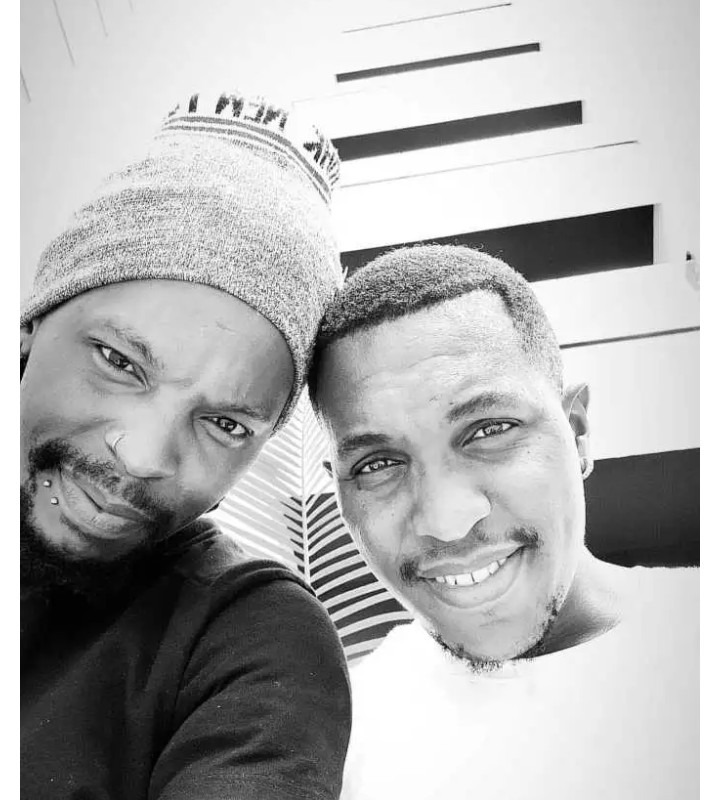 Well, Kora, Lenana, and Bamzugi and siblings. Kora is popular known as a former member of the Kansoul group. Lenana is an actor, who is reputable known for his role in Changing Times. Bamzigi on the other hand, is a hip hop artist who was popular known for his lyrical video “Form ni Gani”. 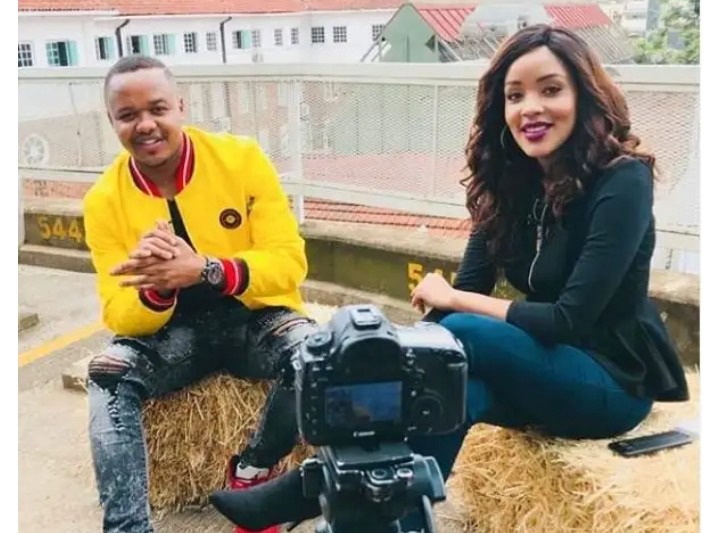 Former news and radio presenter Joy is a sister to musician and a show host Holy Dave. They both grew up in USA. They are the founder of MuthengiFoundation, which focus to raise support for education related needs in the society. 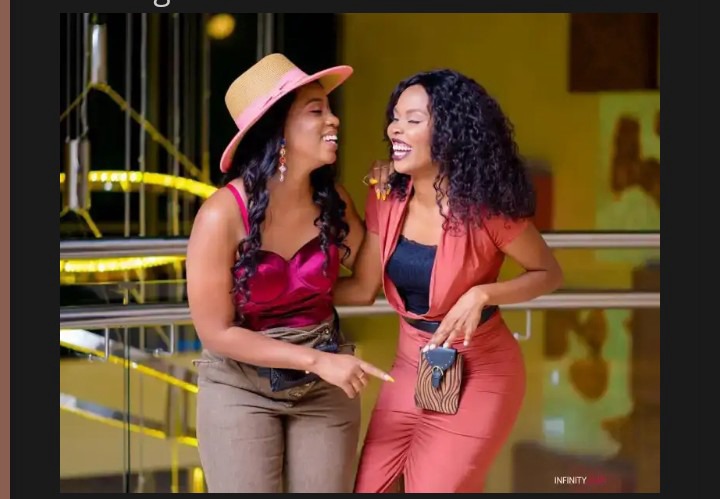 Recently, singer Bahati wife Diana, introduced her little sister who is a makeup artist to the world. The beautiful lass goes by the name Michelle. The two has a YouTube channel where they showcase their lives and keep up. 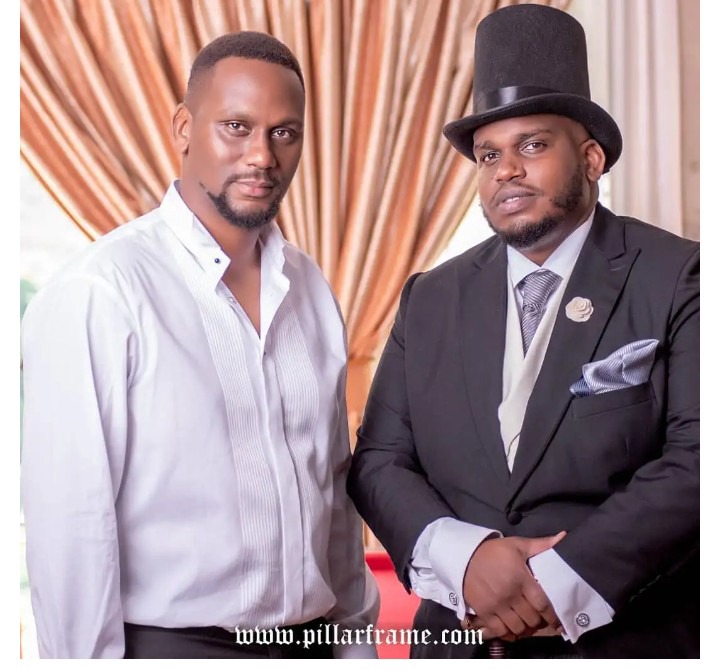 Maddraxx has been in the showbiz world for around ten years. He has released hits after hits, such as “Get Down”. He was a member in the music group The Kansoul, together with Kora and Mejja. Maddraxx is younger brother to popular DJ Styles. 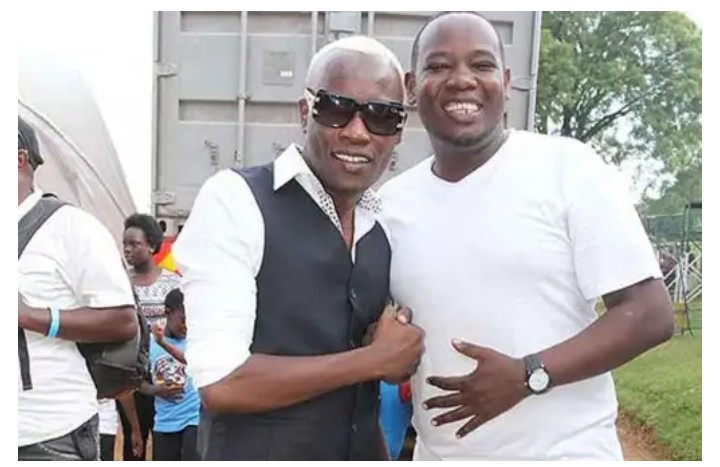 In the year 2000s these two brothers took over gospel music industry by storm. They used to released hit after hits. Rufftone is the eldest. 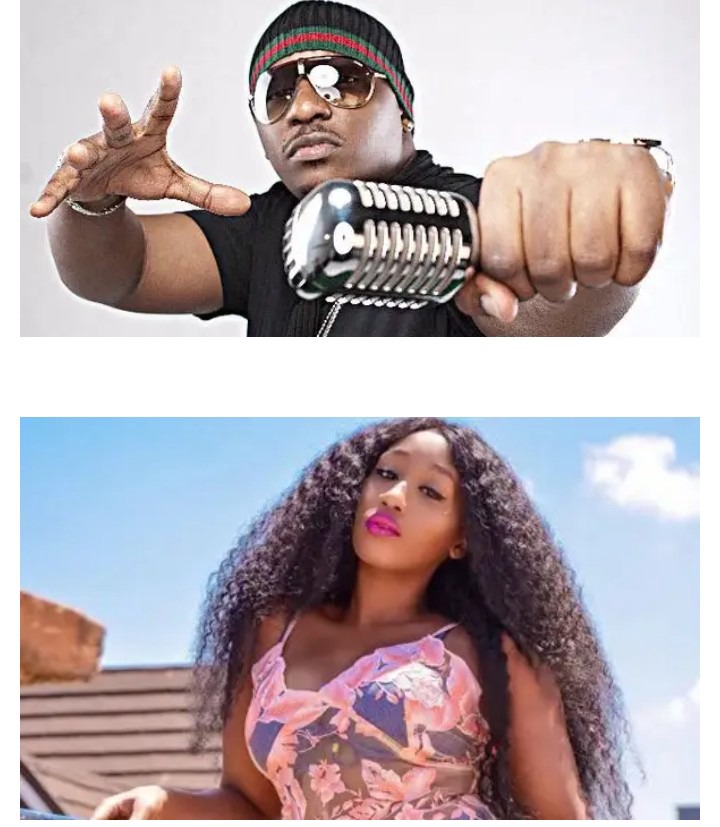 Singer Bamboo is the eldest brother to singer Victoria. She is a secular musician while Bamboo is a gospel singer. They both come from a Christian family. Their parents are pastors.