By CynthiaB (self media writer) | 2 years ago 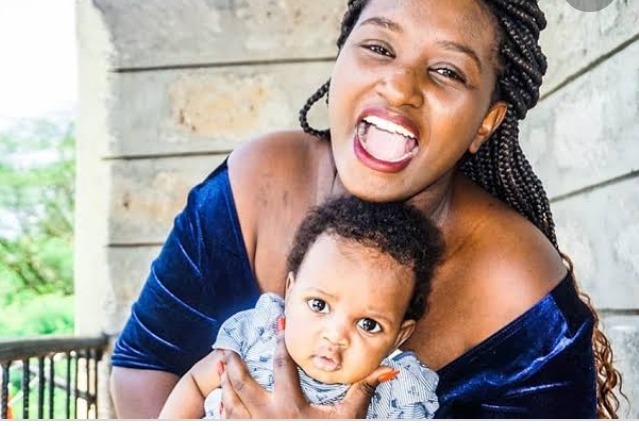 Bernice Njeri alias Njambi is one of the popular characters on the comedy show The Real Househelps of Kawangware. She plays the role of a naive house maid from central Kenya whose swahili accent is affected by mother tongue. 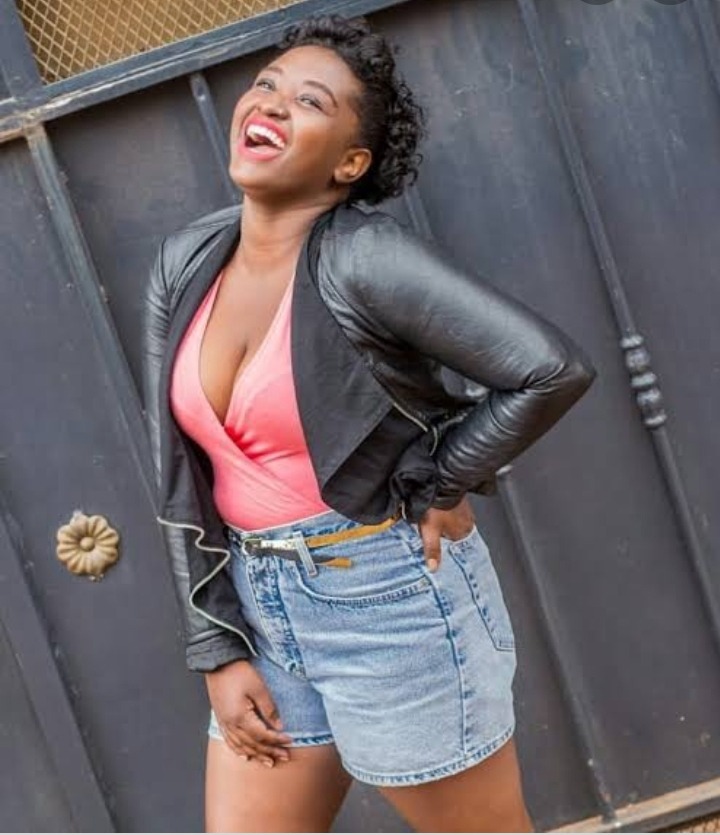 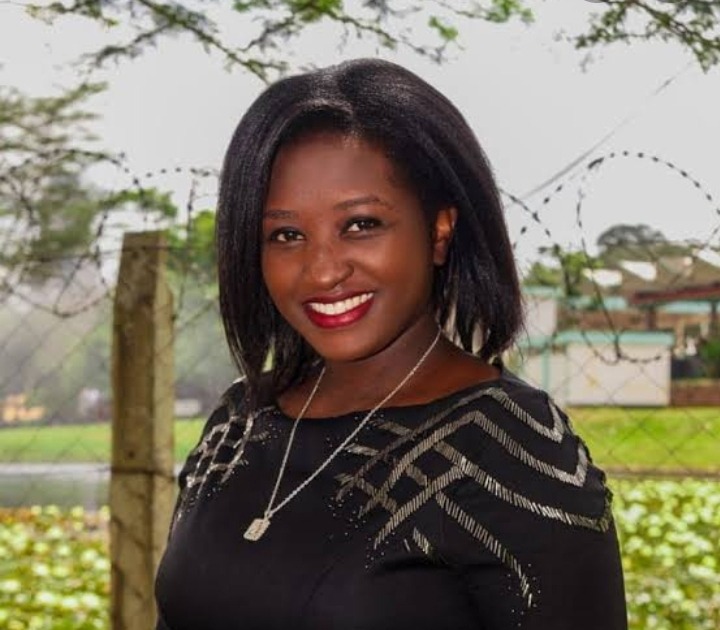 She is the first born in a family of two boy and girl. She grew up in a little village Gachie which is in the boarder of Nairobi and Kiambu. She went to Hospital Hill Primary School and later joined Hospital Hill Secondary for her secondary education.

She later joined Moi University to study Law. According to eDaily, Njambi seemed to be a bully while on secondary school and naughty who served several suspensions. She was a rebel and even punished the prefects. 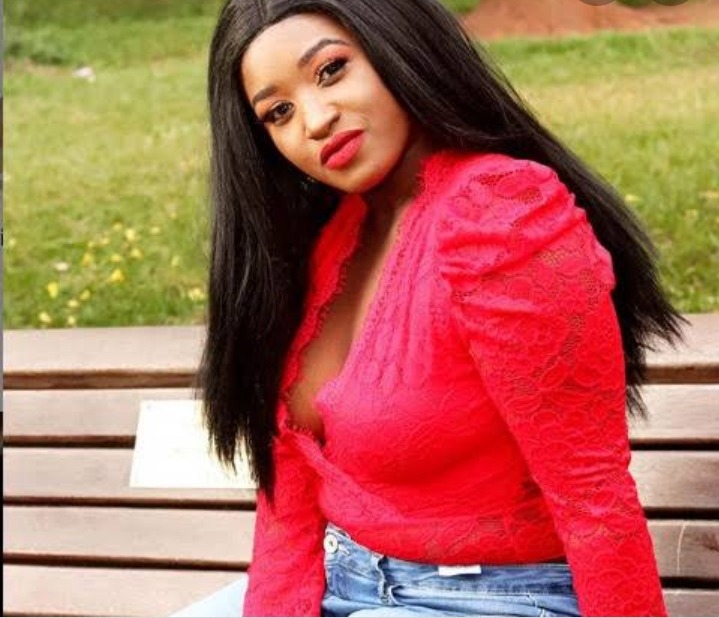 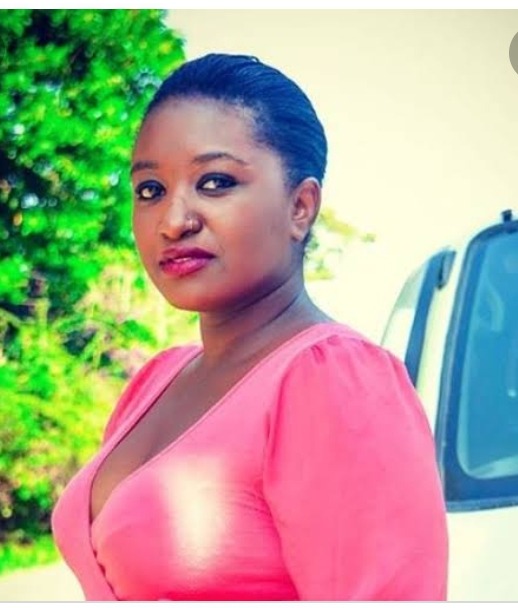 According to her, she changed her behaviour when she got pregnant for her daughter. She disclosed that she used to take alot of alcohol that even her parents asked her to move out of their house. Njambi who is now changed stated that she regrets not listening to her parents. 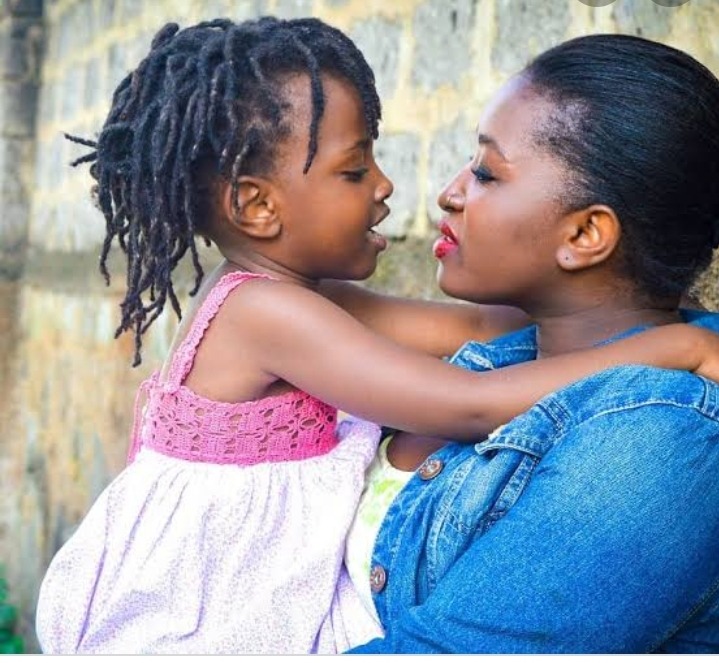 Njambi is blessed with two kids, a boy and a girl but different baby daddy's. She got pregnant for her baby girl when she was very young in her twenties. According to her, their relationship with her baby dady ended because they both messed up. 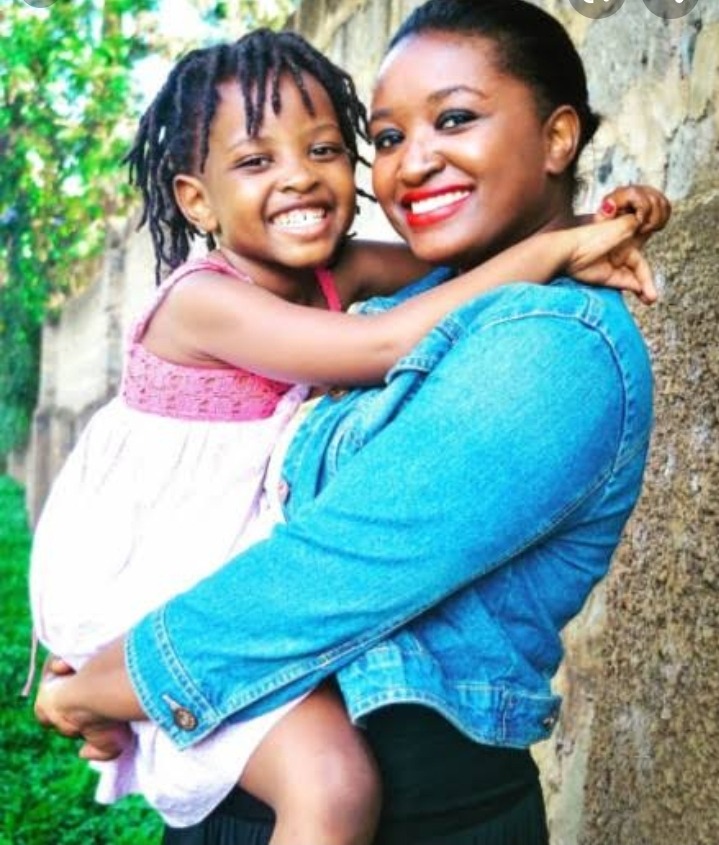 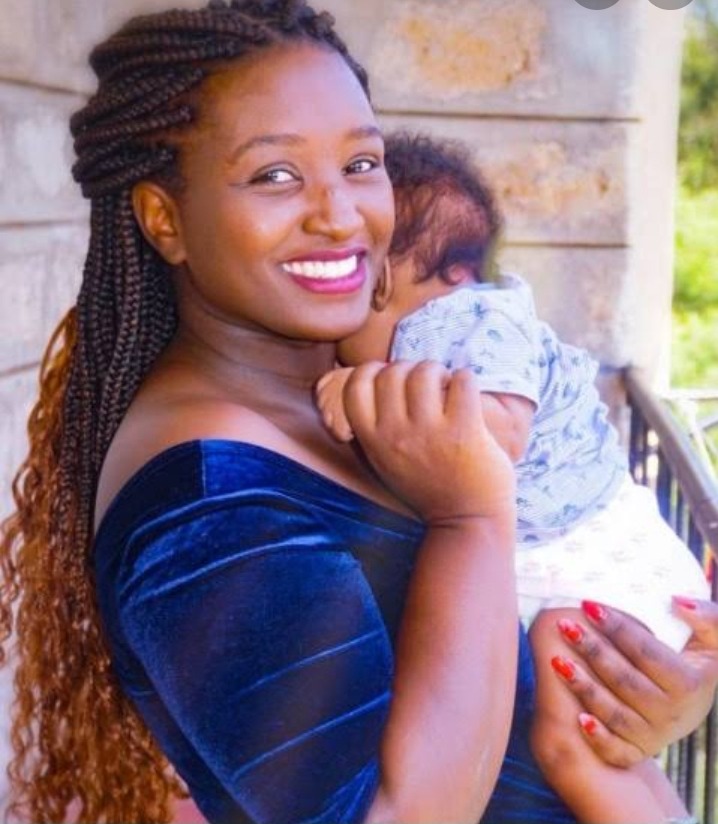 They cheated on each other and she said it's because her baby daddy was very violent and terrible as they used to fight alot. Njambi who is now a lawyer by profession revealed that three years after their breakup, they became good friends and are now co-parenting for their daughter. She's already dating and has a baby boy too. 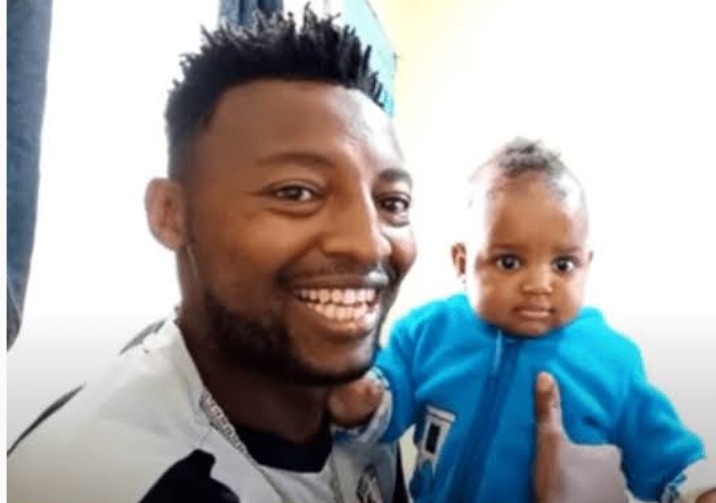 Content created and supplied by: CynthiaB (via Opera News )