My Girlfriend Cheated On Me, All About Brendah Jons Messy Relationship

By Jackiejeropsing (self media writer) | 19 days ago 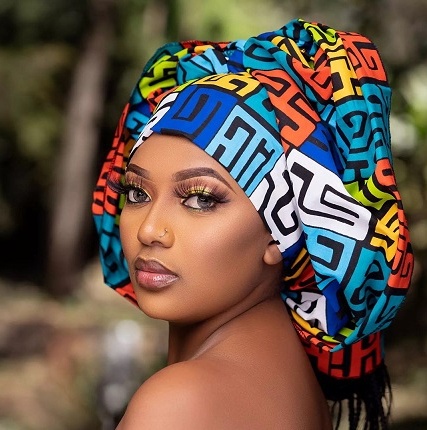 Do you remember the popular Plesdent Kingston fad? The viral comic video which has a mother with a heavy Gikuyu accent haranguing her son called Kingston for waking up late?

Well, if you do, then Mama Njeri, or should we say Mama Kingston, is not a new name to your ears. Well over the weekend the creative brought social media to a standstill after she confirmed she was a l3sbian and made some other damming allegations on her Instagram live.

Brendah Jons confirms she is gay 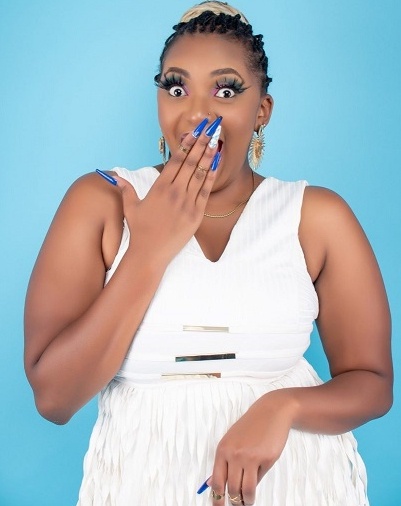 Comedy personality and content creator Brenda Jons has been trending for the better part of the week and the previous weekend after she officially confirmed that she is a l3sbian.

Taking to social media, Brendah went on different Instagram live recordings, to address her orientation revealing her new girlfriend in an intimate session where the two would seen k!ssing.

In a different live session, she got emotional as she spoke about her ex-girlfriend who allegedly cheated on her with a renowned makeup artist.

Brenda went on to speak on how the two had already introduced each other to their families insisting while she is so broken, she still loves that woman.

“I had invested even in the family. We had already done a family introduction. My mother knew her and her mum knows me. I even sent her mum money when her mum is down. I did everything for that girl,” she stated.

According to her she was so heartbroken by all that was going on. 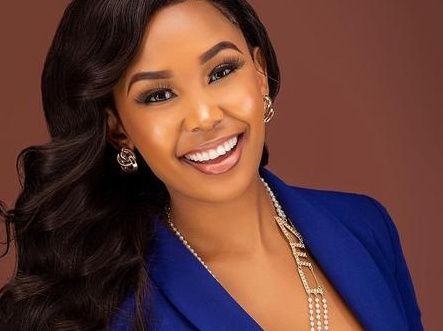 Brenda’s rant did not stop there. She accused City stylist and celebrity makeup artist, Phoina for having an affair with Starehe Member of Parliament, Charles Kanyi alias Jaguar.

Brenda went on a ranting spree and exposed Phoina after they fought in one of the popular clubs in Nairobi.

This is not the first time that the beautiful stylist and makeup artist is being linked to affairs with prominent politicians.

Brendah Jons reveals her girlfriend cheated on her 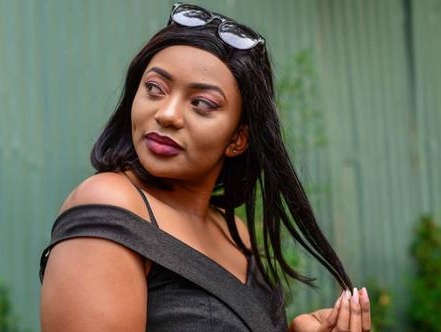 Brenda went ahead and revealed that her girlfriend cheated on her with a renowned Nairobi celebrity hairstylist, Phoina.

She revealed the girlfriend in question had moved in with her already, a fact she says her mom already knows.

She said they had been together for 9 months, and went on to say that the cheating had adversely affected her and she was not doing okay. 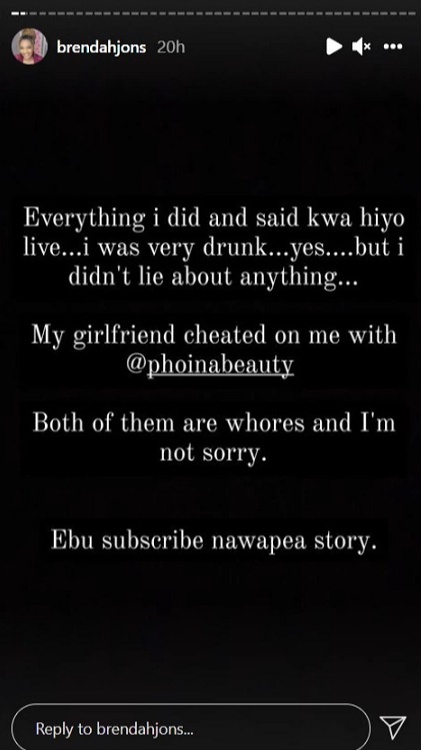 She would later share screenshots of her conversation with Phoina beauty where Brendah was confronting the hairstylist on the cheating allegations.

The accused did not respond to the messages.

Brendah Jons apologizes to Kenyans after a steamy weekend 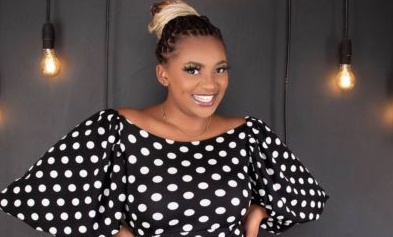 Just a few days ago Brenda Jons apologized to her fans and anyone she dragged into the revelation she is gay.

Brenda, famed for her Plesdent Kingston clip, trended over the weekend after coming out on social media.

In a statement, the content creator updated her fans through an Instagram statement that she had chosen to take a break from social media to deal with her struggles in a mature way.

"I know you all didn't deserve all these. It was not necessary to go live and even involve you in all this drama of my life. I should have dealt with this privately but I didn't, so I'm going to have to live with that."

She then apologized to all her followers and the people she had mentioned on her social media.

Jons said she was going through a lot and that she would be okay. She thanked all who reached out to her with messages of love.

All about her first confession

The Youtuber first hinted at being lesbian earlier this year on her social media pages with a pride flag that identifies with the LGBTQ community.

This comes a few months after she opened up about a rape ordeal she went through in 2020.

In a video published on her YouTube channel, the actress disclosed that she met her abuser in church, noting that he was good-looking and all fine when he first approached her.

Brenda says her past awful experiences did not in any way turn her to become a l3sbian and added that she does not resent men.

Great Talents; Meet Some The Most Stylish And Loved Female Music Artists In Kenya

Africa's All Time Best XI In The English Premier League