By SarahNyambu (self media writer) | 2 months ago 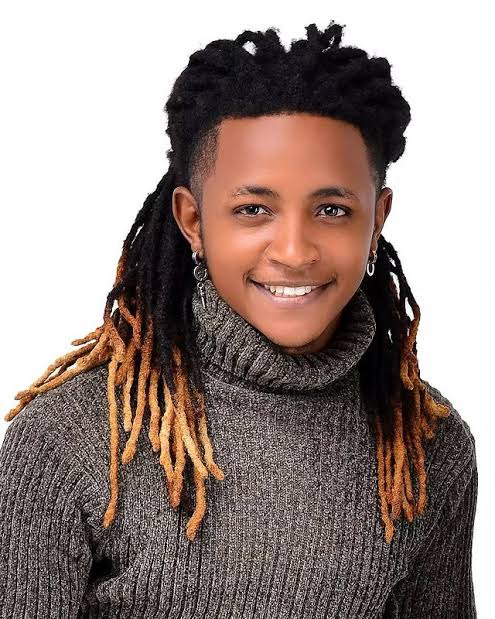 Robert Ndegwa alias Thee Pluto is a Kenyan YouTube content creator and a business man who is also known as the "chief sanitizer". He shoots loyalty tests in the Kenyan streets to ensure that couples are loyal. Pluto has finally put back his dreadlocks after he shaved them in March due to a dare from a friend to shave for Sh.1 million.

In his YouTube channel, he has posted the whole process of rebranding his signature dreadlocks. He indicated several factors which has influenced him to redo his dreadlocks includes competition due to several celebrities having the same hairstyle for example presenter Ali and DJ Fatso. Pluto revealed that his fans has been criticizing his new hairstyle while pushing him to redo his dreadlocks, the curling made his scalp to be full of dandruffs since he couldn't wash it and also most people knew the dreadlocks as his signature. He revealed that one of the reasons he loves to wear hats when on dreadlocks is because he loves when his scalp has growth.

When he shaved in March, he stated that he was influenced by multiple factors including rebranding but the financial reward became the deciding factors. In a hilarious manner, Pluto has indicated that he had started gaining weight that is why he has decided to put back his dreadlocks because they helps in losing weight.

How To Make Soft Layered Chapati