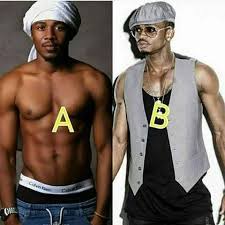 Tanzanian singer Ali Kiba aka King Kiba of Kings Music has raised concerns among Tanzanians, with some poking holes in his health.

Most Tanzanians compare Ali Kiba and Diamond almost in everything, starting from the music they sing, their body looks, to their wealth. 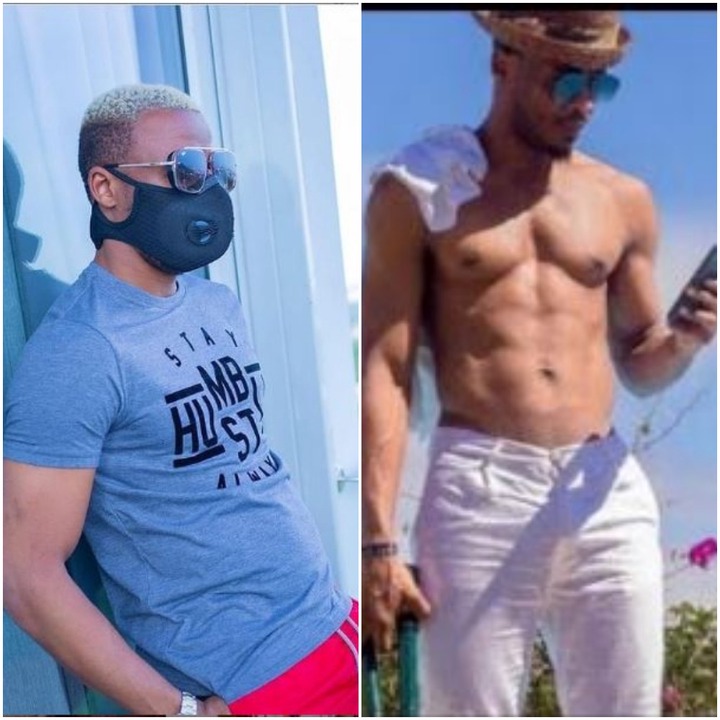 Tanzanians are now saying Ali Kiba is forgetting that he is a musician to a level of losing his 's*xy boody looks he used to have.

They are saying he is even losing the six-packs that he had. This was after his recent photo showed protruding belly in his t-shirt.

In the photo, King Kiba was not having his flat belly, which according to a section of Tanzanians, he is not hitting the gym enough.

See what they are saying on social media. 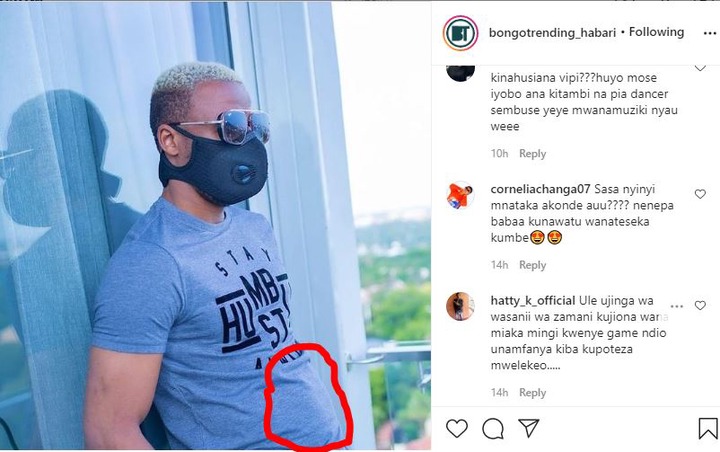 Say This Prayer Every Morning

Which is better, living within, above, below or creating a means?