I Never Slept with Any Lady in Wife Material Show Despite them Wanting me in their Bed, Eric Claims

The President of Comedy in Africa, as Eric Omondi is commonly called, has admitted that he has never performed any act with any of the participants on his wife's material show.

The rib cracker claimed that any woman could not satisfy herself with him because the show would end that day and ruin his reputation; he said this on Saturday morning while in an interview with a local radio station.

The local comic, defending himself against the accusations that circulated on social media, claimed that women are more intuitive and sensitive than men and that if he were to choose one and act by his judgment, other women would find out and destroy the performance, which will later ruin his project.

Earlier this week, Shakila, one of the cast in the Wife material show, claimed that Eric Omondi used her and left her without paying her. Refuting the claims, Eric said that Shakila had a high appetite and only wanted him in bed. 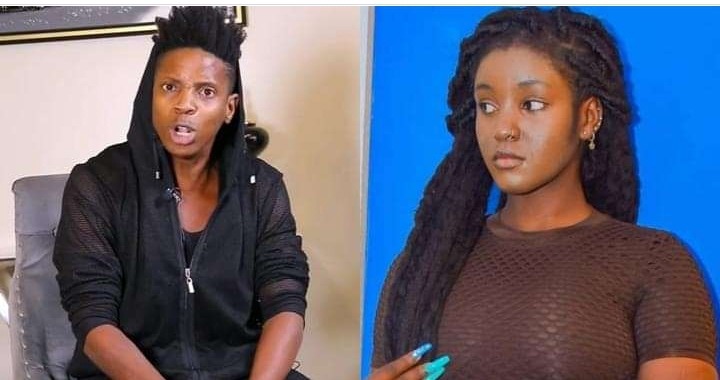