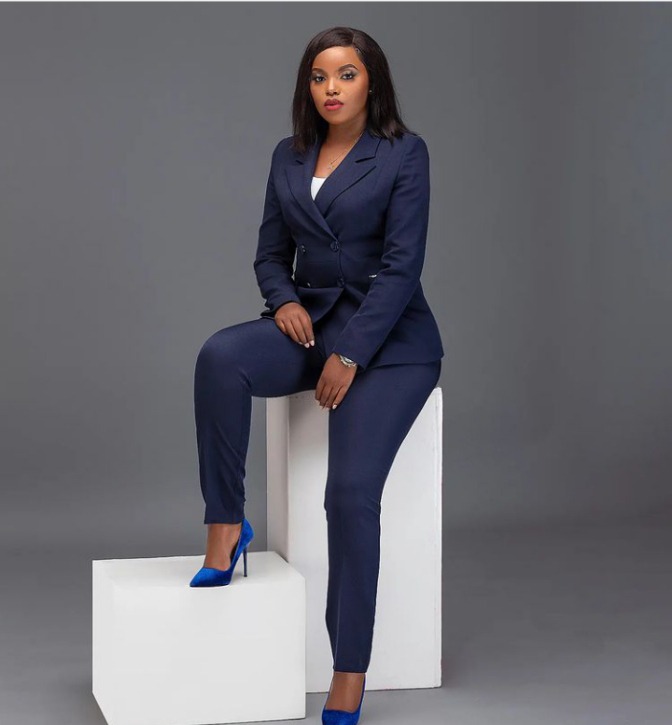 Actress Maggie is well known in Kenya especially after she took part in the Maria series show that aired on Citizen TV. Apparently, on 27th January, actress Maggie took to her Instagram page and expressed the interest of wanting to be the next Nairobi women representative. 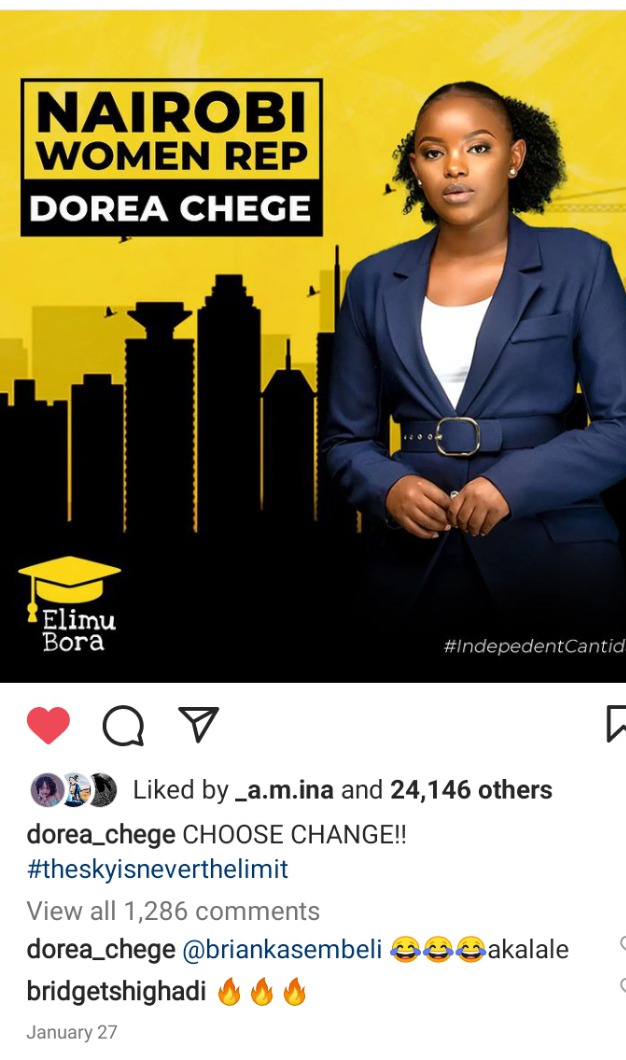 Apparently, the actress revealed that she is going as an independent candidate and she started her tours for some days while talking to people urging them to vote for her. She later came with a video that same week revealing that she has been receiving threats ever since she publicized her interested for taking part in the Nairobi women representative elections. She however said that she's not stopping and that she'll keep on going round while talking to people. 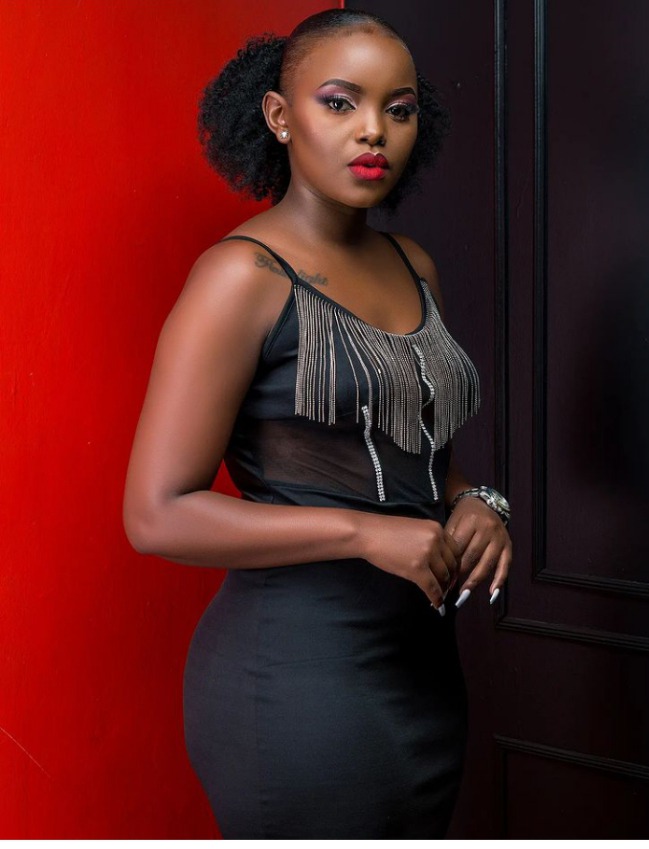 Apparently, after the video, the actress went silent and she has never talked anything concerning elections. She even stopped posting videos going round while talking to people and at the moment she concentrates in personal businesses that bring money. The actress does not touch on anything political and the question of concern is, did she quit the political race? 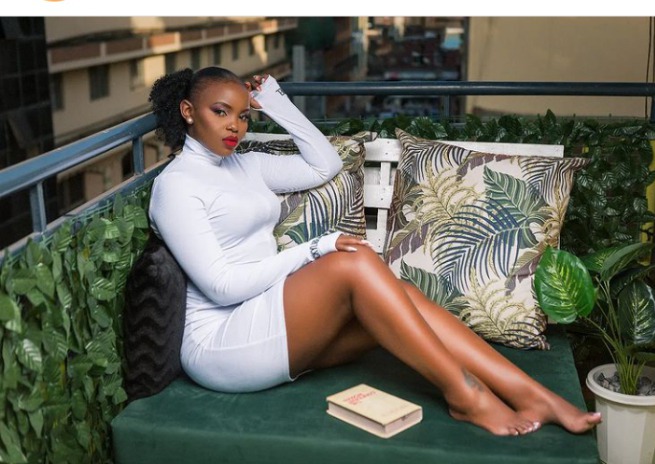 “Two Bob Pekee?” Kenyans Angry with CS Munya as Price of Unga Goes Down by Ksh. 2 After Intervention