By Entertainment_Today (self meida writer) | 16 days 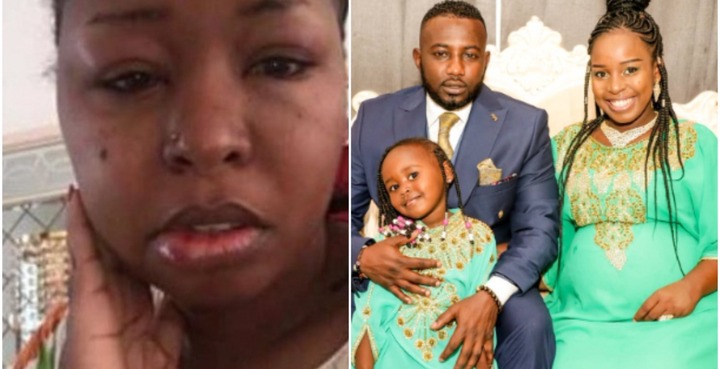 The daughter of former Nairobi governor Mike Sonko made headlines when she announced that she was dating Lamu Senator Anwar Loitiptip. Samu Mbuvi and Senator Anwar became a couple and they would shower each other with love openly on social media. Saumu Mbuvi would always post him on her social media page and talk about their relationship with her fans through Instagram.

The relationship became serious and the Senator was even introduced to Mike Sonko, Saumu Mbuvi's father. The couple even had a child together and all odds were pointing at the two settling down together. That was, however, not the case as they broke up under unclear circumstances.

Saumu Mbuvi had, however, at one point accused her former lover of abusing her physically.

Several months later and it appears that the Senator has not only moved on but also tied a note with another beautiful lady who could only be identified as Aeedah Bambi on her social media pages. The news emerged on social media and spread like wildfire sparking varied reactions from the netizens. 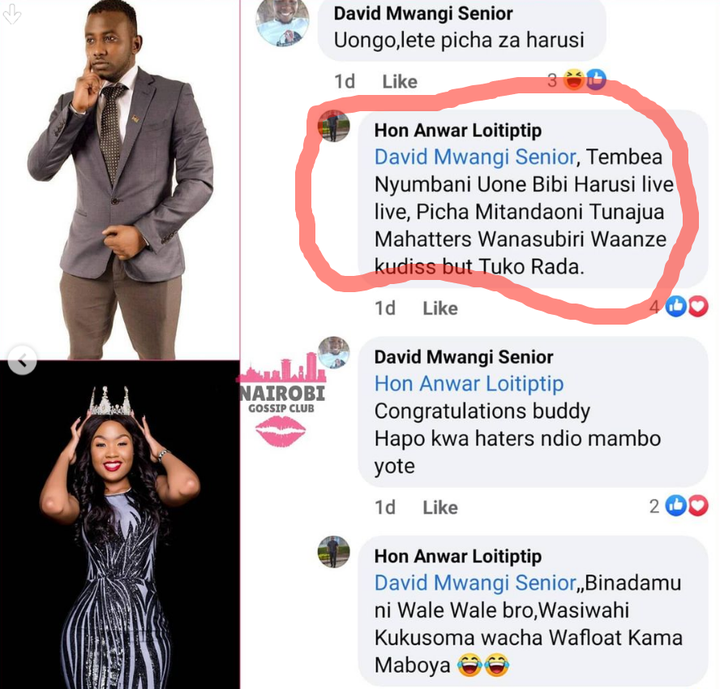 The announcement sparked varied reactions on social media with the majority of the netizens sympathizing with Saumu Mbuvi.

Kimunya Reveals Kenyas Most Loved Politicians, Reveals What Might Happen to Ruto in 2022