By Wakiboro (self media writer) | 1 year ago

Some times the feeling of not having a university diploma or a college degree does suck, it can make you feel out of place, most people even end up suffering with low self esteem, the world today has become extremely competitive, success is most times measured by how educated some one is, the better grades you get and depending on your college papers, you will either get a good job or not, In Kenya and the world over some celebrity figures have stood out, they either never went to any university or dropped out along the way, but hey still made money anyway, they made their wealth from the showbiz industry and from other business ventures.

getting low grades or not having a university degree should not let you pity yourself, that's not the end of everything.

He is better known by his stage name Redsan, is a Kenyan reggae and ragga musician. He is one of the most well renowned ragga and dance-hall artists in East Africa. His popularity has extended to the rest of Africa,He shot into fame in the early 2000's, in 2014 He got signed by Sony Global, and that made his bargaining terms very high. Redsan has made a fortune from the showbiz and side investments

Henry Ohanga, commonly referred to by his stage name Octopizzo is an award winning, recording and performing artist, humanitarian and an entrepreneur. Born in Kibera slums the, He went Mashimoni Primary school, later He joined ‘St. Gloria Secondary School’, Kibera. Octopizzo studied his college level studies in Mombasa, St Mary’s Changamwe. The star moved to the capital Nairobi and pursued a short electrical electrical course, he does not have a degree yet, but Octo is rich. 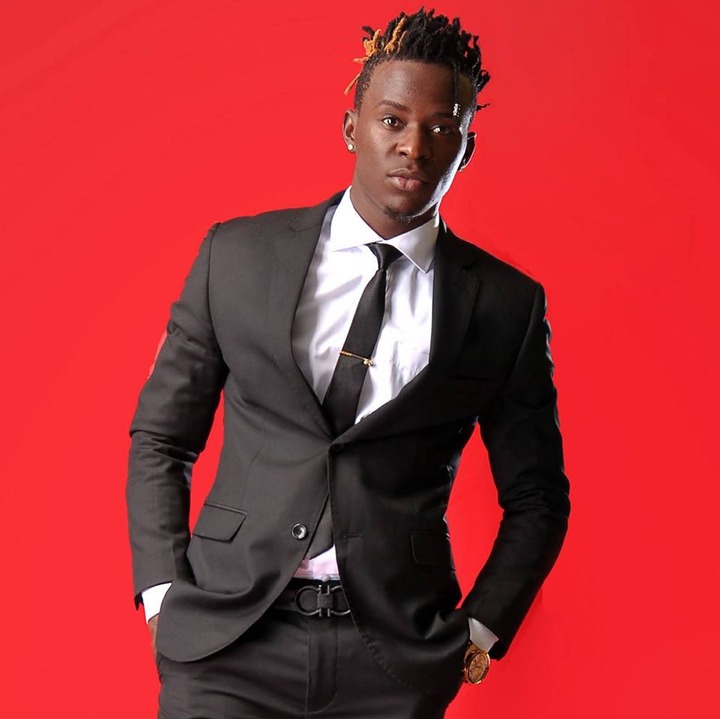 He started as a gospel singer, willy did a collaboration with Gloria which catapulted him to the limelight, Willy is know to be very hardworking, he has been able to release numerous hit-songs, His style stands out and is very unique thus attracting millions of fans in Kenya and beyond. However, after finishing his A levels and certification, He jumped to the showbiz ship and has been able to make tons of money from his music.

The celebrated socialite who was undertaking a degree in Interior Design at Kenyatta University before she but dropped out with just 2 semesters left for her to finish her education, she then started out as a video vixen and featured in most videos then graduated to a socialite, that was the beginning of riches for her, she currently owns a state of the art salon in the city and a green tea line. her fame has brought her a lot of opportunities and money.

Content created and supplied by: Wakiboro (via Opera News )