What the most followed Kenyan on Facebook had to say after reaching 4 Million followers.

By ViralNews (self meida writer) | 12 days

Daniel Ndambuki alias Churchill is now the most followed Kenyan on Facebook with a total of four million followers. Churchill is a household name since he has been been in the limelight since 1996 when he joined the comedy industry. 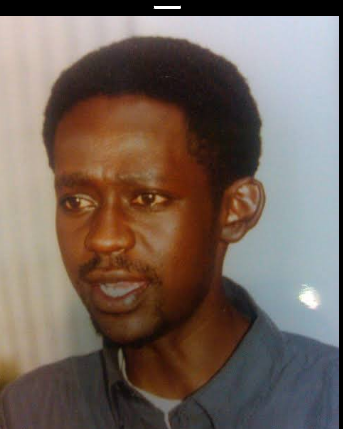 Born in Kitui and raised in Machakos, Churchill has had his share of ups and downs. In the early years of his career, he didn't confine himself only to comedy but he also played a role in films such as "The First Grader" and "Red Corner".

In 2008, the 43-year-old artist launched his first show called the Churchill Live Comedy but later in 2012, he renamed it, Churchill Show. The show has nurtured many comedians with the likes of Eric Omondi, MCA Tricky, DJ Shitii, Dr. King'ori, and Jemutai having grown through the show.

He is currently a radio host at Classic 105 Fm where he cracks the ribs of his co-host Maina Kageni. The morning show is the most loved in the country. He also does adverts for several brands in the country.

Recently, Churchill clicked four Million followers on Facebook. No Kenyan has reached that number yet. Following the achievement, he thanked his followers for the support as he reminded them that they are a big happy community. 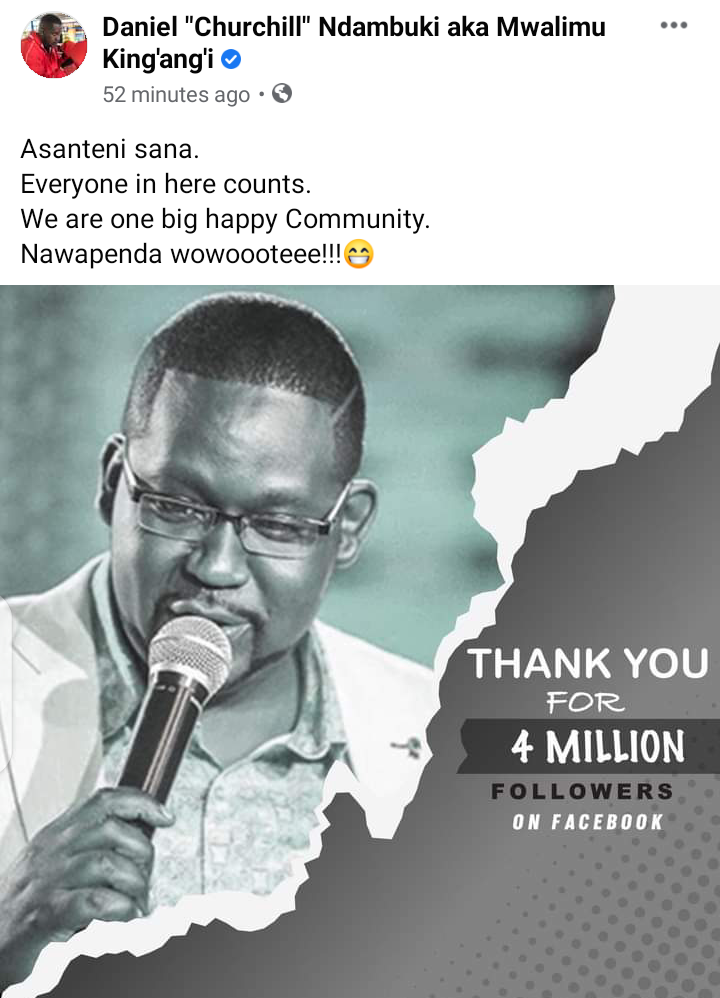 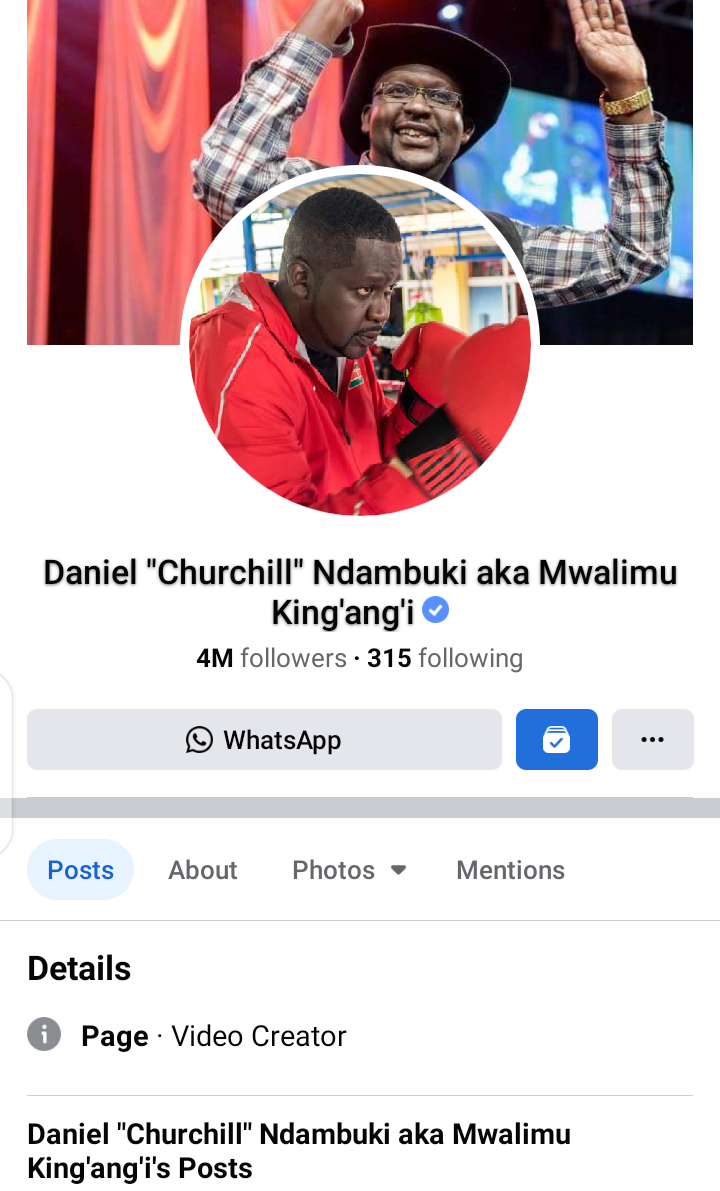