By JaySkye (self media writer) | 1 month ago

Ray Vanny is an East African celebrity and public figure. The male artist is born and raised in Tanzania. He is a singer, songwriter, entrepreneur, business man and the manager of a music recording label called Next Level Music. Ray Vanny is also a father to one child who he sired with Tanzanian model and entrepreneur Fahyma.

The male crooner showed his disappointment and distress after the Tanzanian female president, her excellency Samia Suluhu failed to mention him in a speech that she gave congratulated singers from Tanzania for being nominated at Afrimma awards. In her speech, she told Tanzanians to keep voting for the Tanzanian singers so they an uplift them artistically. 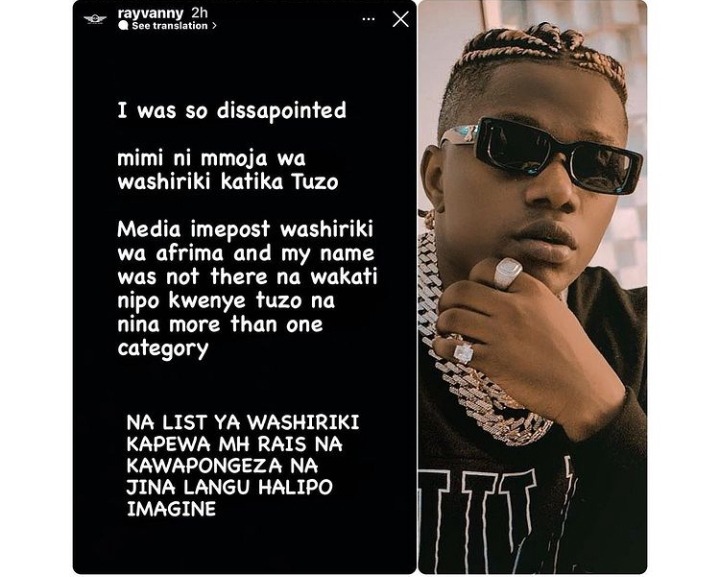 Those who were mentioned yesterday in her speech include Diamond Platinums, Alikiba, Mario, Nandy and Rosa Ree. His disappointment came because he was also nominated for Afrimma awards but was not mentioned because his name was not submitted on the list that the president read while giving her speech. 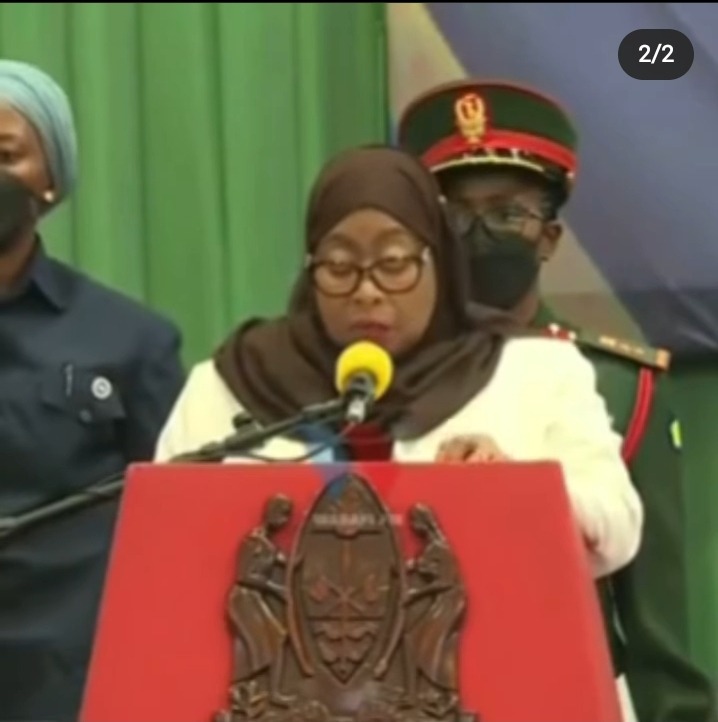 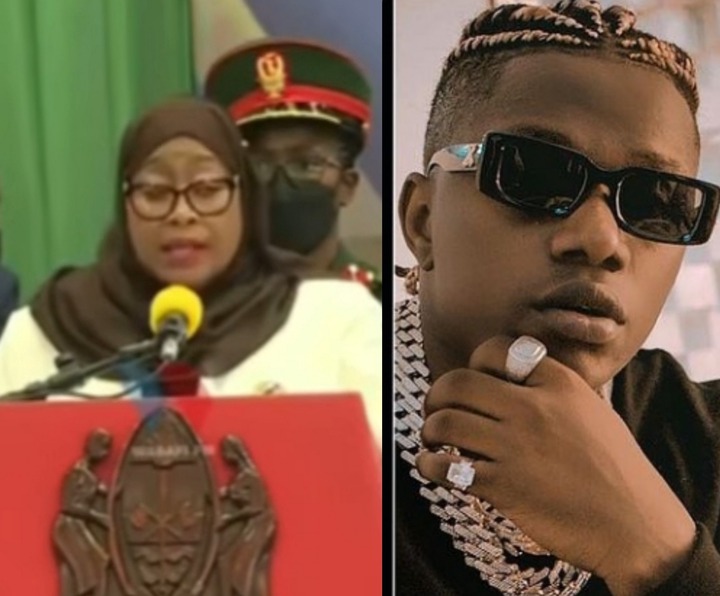 Netizens reacted hilariously towards his claims and disappointment instead of bearing with him and showing sympathy. A fan told him that that is how he'll be forgotten to enter the kingdom of heaven. Others brought up her girlfriend Paula in a corny joke while others told her to chill and go back to her baby mama, Fahyma Vanny.