By @Statistician (self media writer) | 12 days ago 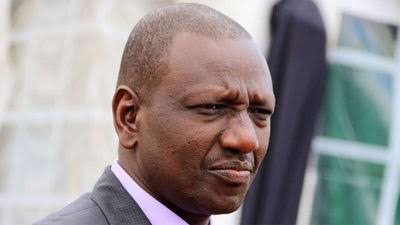 Hon Wangui Ngirici, a Kirinyaga County Member of Parliament, has now expressed regret for meeting and associating with Deputy President William Ruto and his Tangatanga Camp, stating that it is clear that blackmail and dishonest politics have continued to dominate the political arena ahead of the upcoming 2022 general election.

The Tangatanga MP told the Standard over the phone how she painstakingly built Ruto's UDA from the ground up, only to receive distressing signals from the second in command, who has openly shown symptoms of backing Governor Anne Mumbi Waiguru, who recently joined the brigade.

"The president only got a new friend who was his political arch-rival. The move calmed the country and the protests became a thing of the past. I am now no longer bitter about the move since Waiguru’s defection opened my eyes,” Ngirici said. 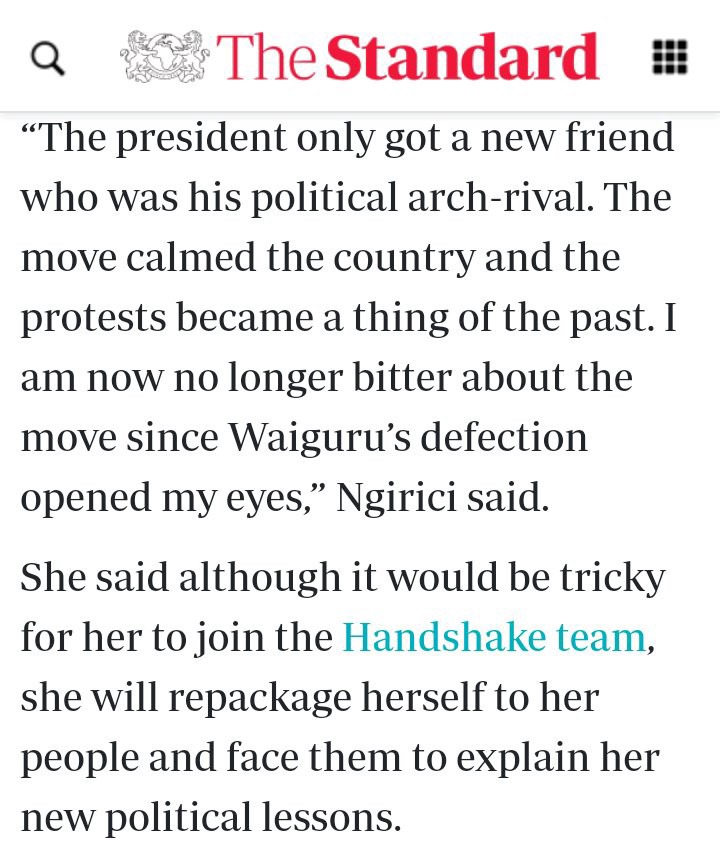 Earlier on, Kirinyaga county governor Anne Waiguru squared off with the MP telling her that the UDA party isn't somebody's property. She further indicated that those (Ngirici) eying Kirinyaga gubernatorial seat should join UDA. 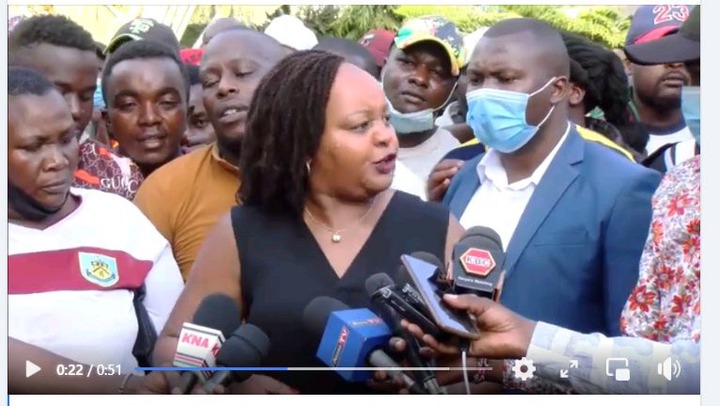 "This party is not somebody's property. It is Kenyans who built the party therefore, others should not chest thump of getting in earlier than the rest of us. Even those others who are running for Kirinyaga county gubernatorial seat are welcomed into UDA , we face each other in the nominations" stated the visibly angry Waiguru

Kimani Ichung'wah Breaks Silence Over CS Munya's Attacks On Ruto, Reveals What He Needs To Know

Details Out on What Uhuru Ordered Mt Kenya Governors, MPs to do For Raila After Jubilee Mass Exodus