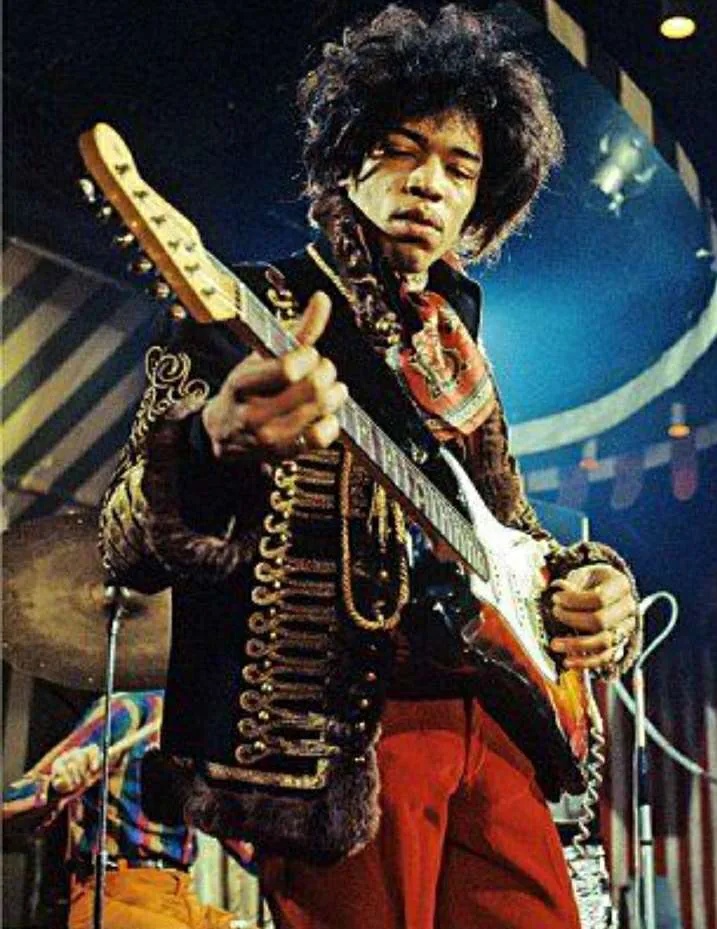 Drug abuse is one of major problems which is destroying some of our youths. Some individuals have faced jailed sentences due to drug abuse or possession. In this article let' s talk about how some celebrities faced jail terms due to drug possession or abuse because it' s illegal to use drugs in some countries.

It wasn' t easy for me for spending six months in Los Angeles County Jail, a year in State Prison in California and several years of probation.

Drugs are being used by many people for different reasons. Some use drugs in order to perform better in school or work, others said they take drugs when they want to feel good. Alchohol and tobacco are also sometimes classified as drugs. In Many Country possessing and intake of drugs is illegal and the excessive use of drug is what is termed as drug abuse.

One might think drug crime arrests are only the burden of the average person or persons of modest character but a lot of rich and famous people have also been arrested for possessing drugs.

The World widely considered greatest rock guitarist Jimi Hendrix in 1969 was arrested at Toronto airport for allegedly possessing heroin in his bags and was held and fined on $10, 000 bail. Hendrix made it known to them that the drugs were planted by the border police. 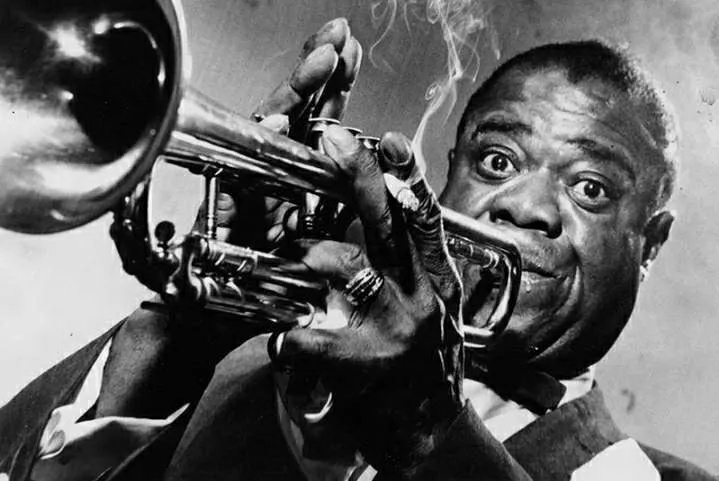 Louis Armstrong, famed trumpet player in 1930 was arrested for the possessing of Indian herb, he was charged and faced a six months in prison and a fine of $1000, but the charge was later dropped off, this happened in California where recreational marijuana use is now legal. 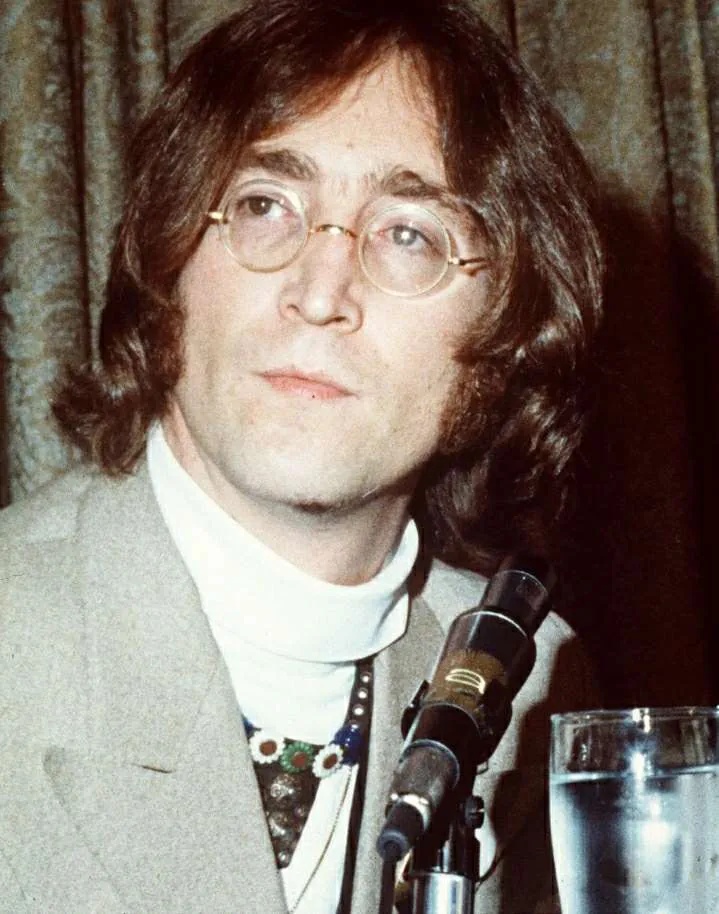 The Beatles, John Lennon was charged with the possessing of morphine and 200 grams of hashish in 1968 after a raid in his home in London. In order to prevent his girlfriend and future wife Yoko Ono from being deported to her native Japan, Lennon pleaded guilty and paid a fine of 150 English pounds. 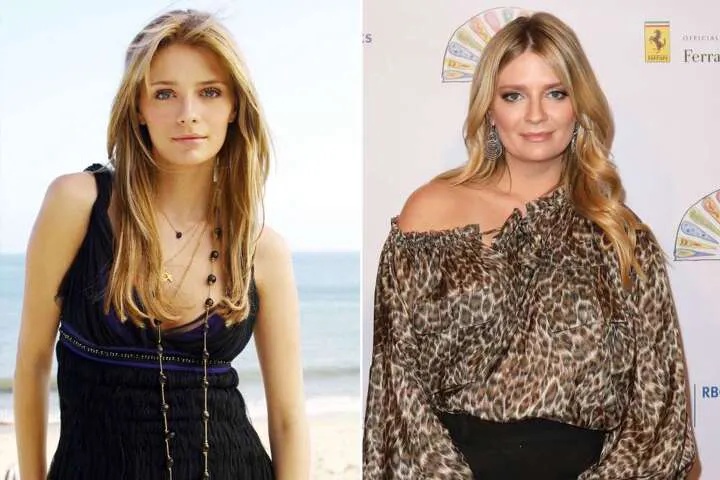 The popular show ' The O. C' actress Mischa Barton was arrested in 2007 for driving under the influence and possession of a controlled substance and possession of marijuana. She was released on bail after spending seven hours in jail. Her punishment was a probated three year sentence, a fine of $2, 000 and a three month education class on drug use. 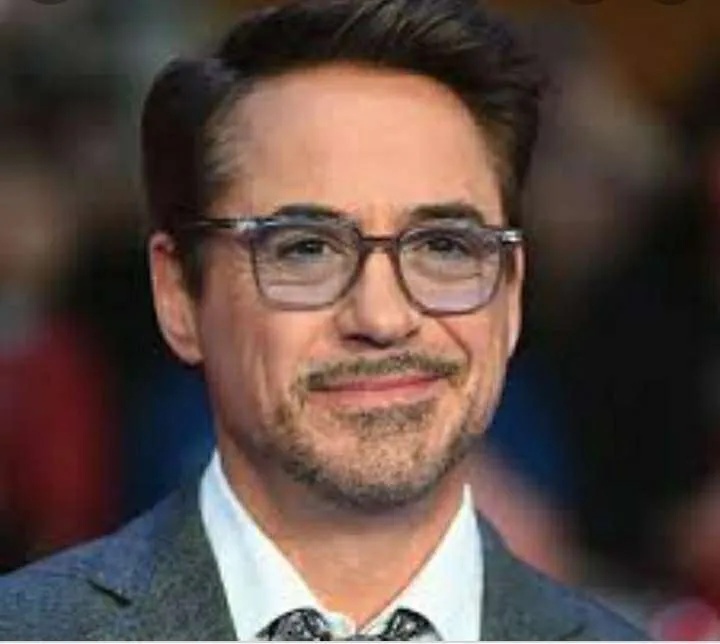 Robert Downey was arrested repeatedly for drug possession, cocaine, marijuana and heroin from 1996 to 2001. His punishment includes six months in Los Angeles County Jail and a year in state prison in California, as well as several years of probation.