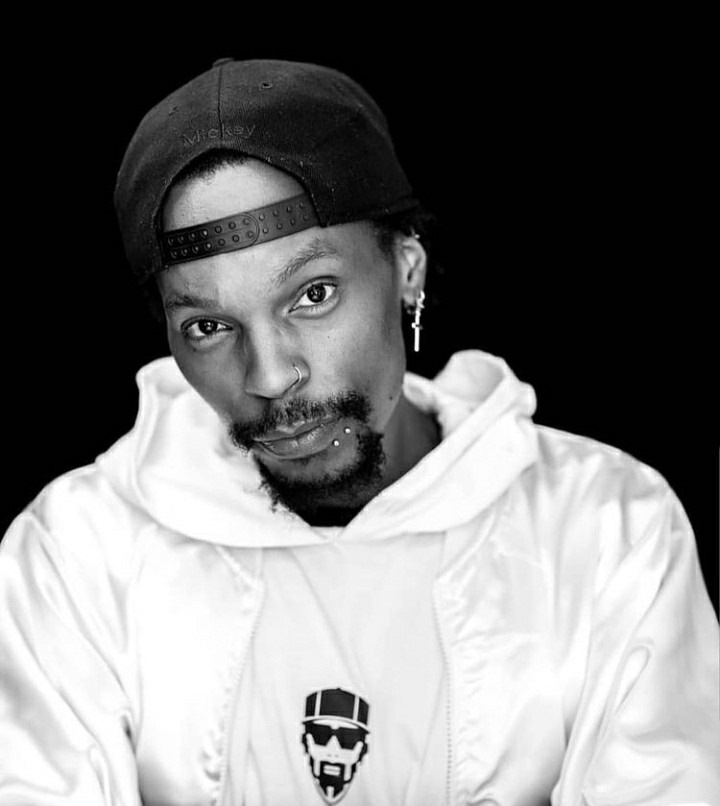 Accordingansoul member Kidkora made headlines yesterday, as he came out to speak about The Kansoul's break up in 2019. Kora claimed that the group had become toxic, because he had tried to convince Mejja and Madtraxx to change how they normally did music. 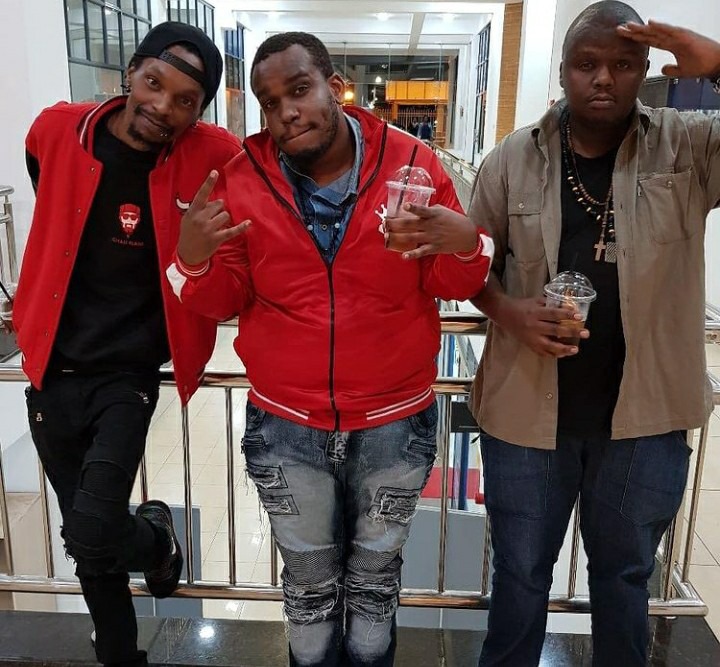 According to Kora, the trio had become too old to make club bangers. After they refused to heed to his advice, Kora revealed that he decided to leave them. Kidkora's accusations however, did not end there as he claimed to have been unsuccessful due to Mejja and Madtraxx's alleged greed. 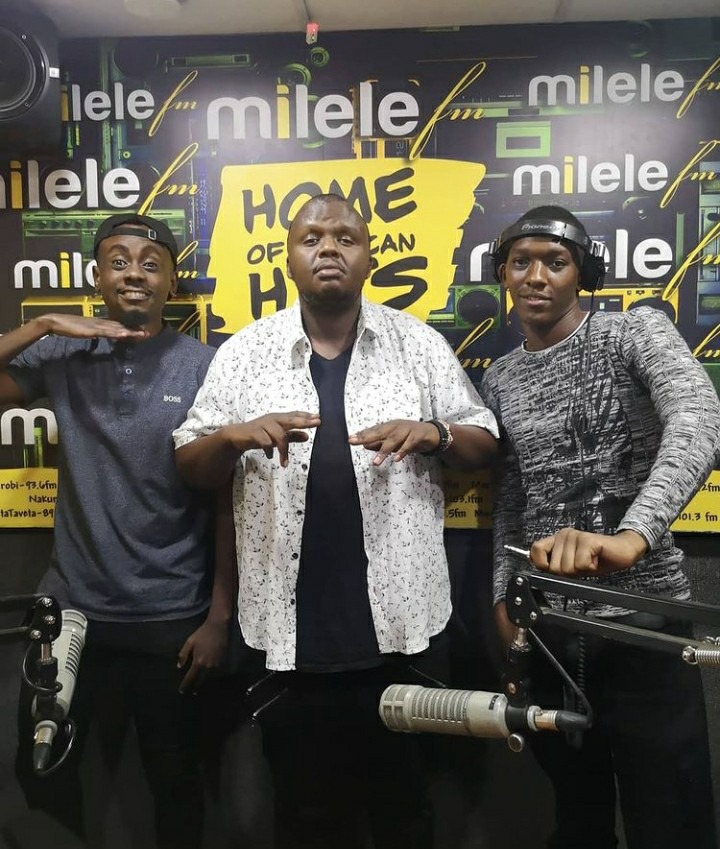 The former Kansoul member, revealed that Mejja and Madtraxx, had stolen money which was meant for him, hence rendering him broke. However, Mejja got a chance with Tuko magazine, to also reveal his side of the story. Unlike his counterparts, Mejja's reputation was much more at risk, since he had since decided to continue with his music. 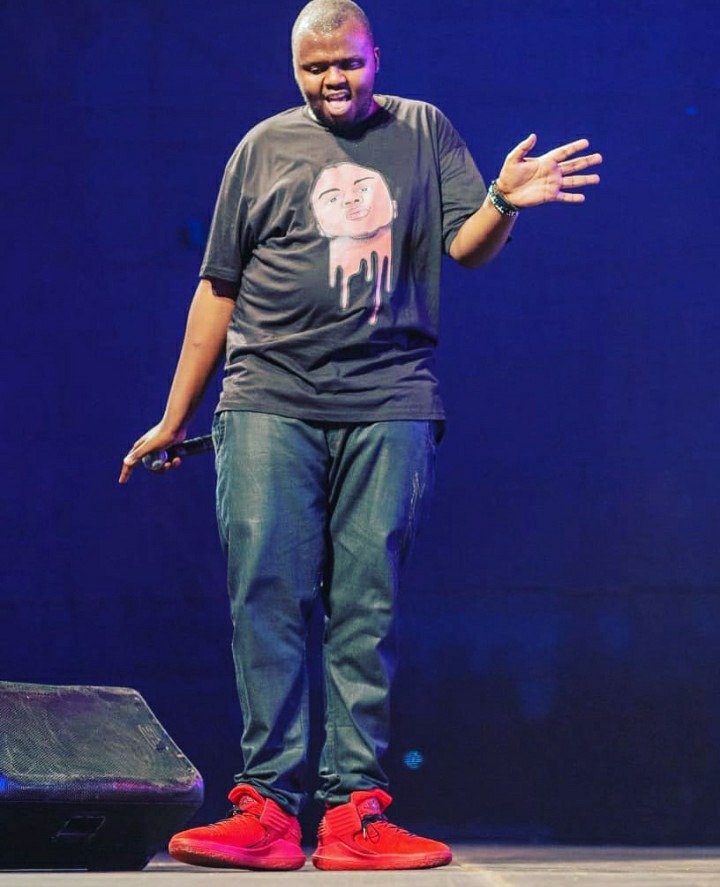 Hence, his side of the story needed to be promptly told. According to Mejja, Kidkora came from a well off family, hence he had not learnt the true value of money management. Mejja revealed that Kidkora's funds, would be spent up in a day, despite the fact that he did not pay rent. 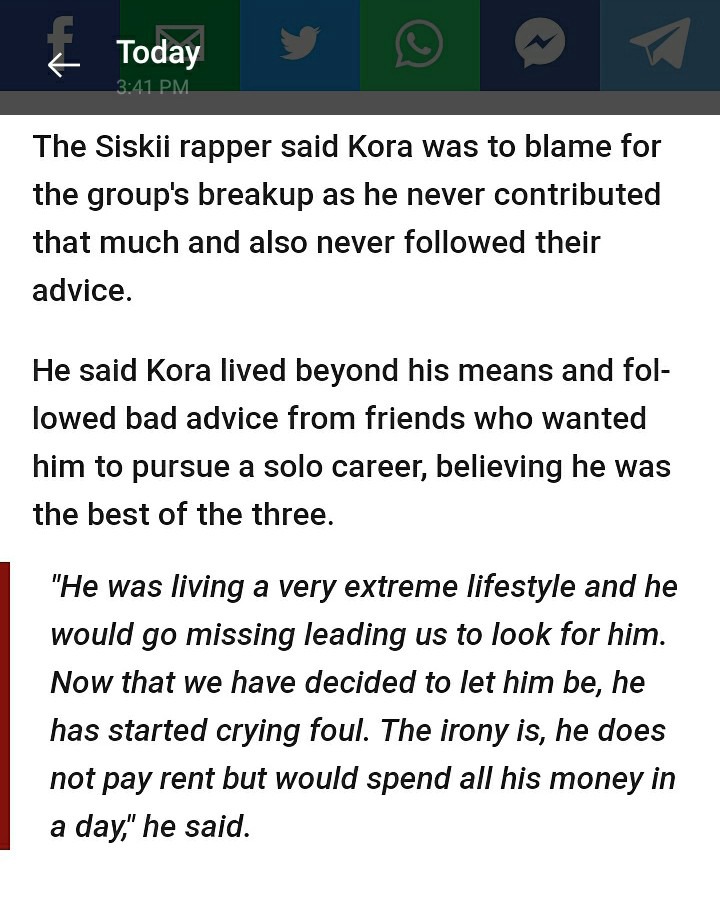 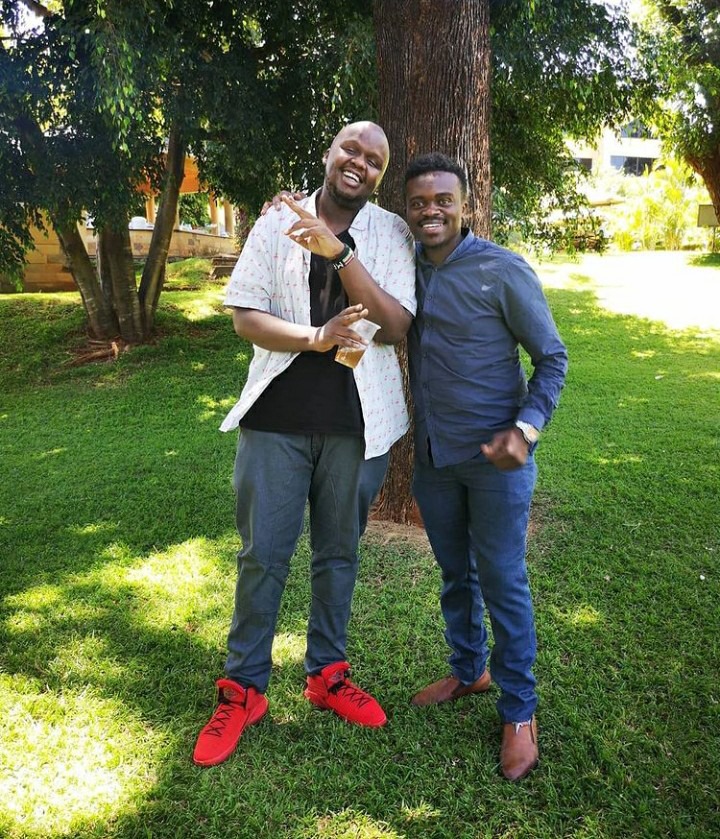 "He was leading a very extreme lifestyle and would go missing leading us to look for him. "Now that we have decided to let him be, he has started crying foul." "The irony is, he does not pay rent, but would spend all his money in a day." Mejja revealed.