Are You Bored And You Need Some Entertainment? These Are The Movies You Should Consider Watching

By ARNALDOCRÉATIVES (self media writer) | 10 months ago

Are you bored? Or don't you have anything to excite you? Then if that's the case, then worry no more because 2021 has some great content to offer. There are several interesting movies that you need to check out for that am sure will bring a whole new level of entertainment to your screen.

This movie which was released on February 2021 in the USA, directed by Shanka King, is on one end a historical drama film and the other end its a movie you cant fail to watch as it captures all aspects an interesting movie entails.

So if you are looking for a movie to watch then Judas The Black Messiah should be in your list. 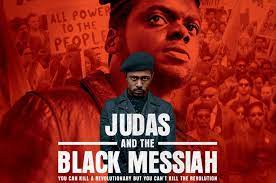 Though its initial release was on 24th April 2020 in Norway, the movie is one interesting film you can't miss to watch, whether you watched it or yet to watch.

The movie as directed by Cate Shortland and produced by Marvel Studios is about a young lady who confronts her darker parts of her ledger, when a dangerous conspiracy tied to her past arises. This movie is in need a very interesting movie to watch. 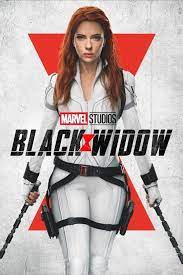 If you love super hero movies, then watch out for this particular movie. This American based superhero movie, was produced by the Dc Fillms, Atlas entertainment and the Safran Company.

The film was written and directed by James Gunn. This film is such a wonderful film based on the story line and the flow of the movie, you just can't afford to be left behind on this! 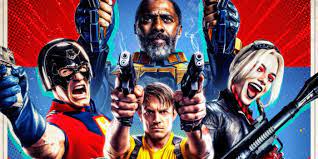 If you love fantasy, then Godzilla is a movie you should consider watching during this covid season. The movie whose initial release was on 24th March 2021 in Singapore, is about a monster fantasy movie.

The film was Directed by Adam Wingard and produced Warner Bros. pictures. 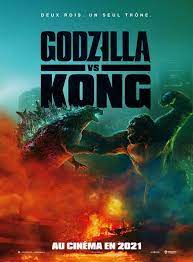 This comedy rotates arround a young lady who is obssesed with fashion, she later meets two thieves and together they buld themselves a family.

But later after meeting the fashion legend she embraces her wicked side and becomes vengeful. It's an interesting story you would love to watch. The movie was directed by Craig Gillespie. 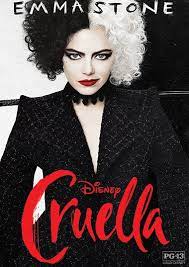 Photos: How Martha Karua Was Received by Maili Kumi and Kabazi Residents

List Of Public Universities In Kenya That Also Serve As Colleges And Their Locations.