By Tricktreck (self media writer) | 7 months ago 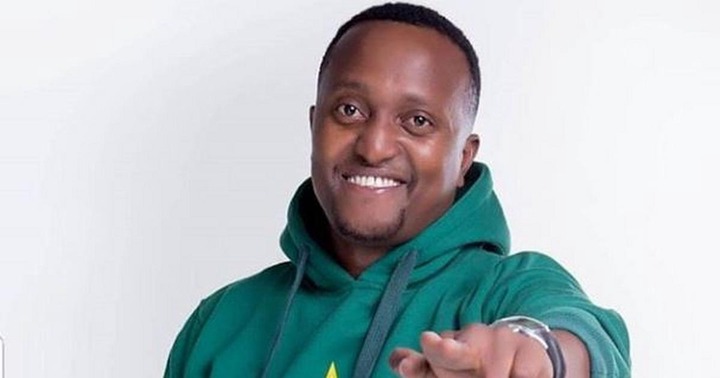 Willy M Tuva is widely considered as Kenya's "father" of contemporary music, having nurtured the talents of budding singers and provided opportunities for them to become celebrities. There is, however, a lot about him that few people know about. While reminiscing about his origins, the radio and television king made a touching revelation regarding his incredible rise. According to the now-overjoyed parent, his one-room rented residence in Umoja Estate, Nairobi, just had a mattress and a kikoi that he used as a curtain. During his hustling days, the Mseto East Africa host had to live by faith rather than sight, according to a long confession.

"I didn't want to start my life as a bedsitter, so I acquired a one-bedroom house and learned to trust that one day I would be able to furnish it," he wrote. 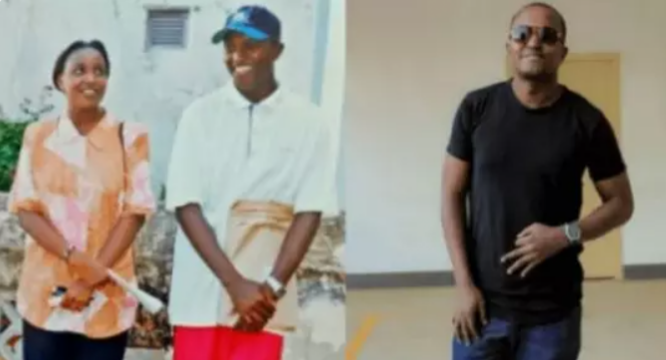 The man bought a stove, two spoons, two plates, and two cups, but he hoped that one day his house would be fully furnished, which it was.

When he started college, he landed in Nairobi for the first time. Consider the culture shock! The speed with which individuals walked astounded him. He used to think it was because he hadn't gotten used to the rush rush issue because there had been a strike. There were also the ladies who dressed half-naked even though it was freezing outside, prompting him to return to South C, where he was living. 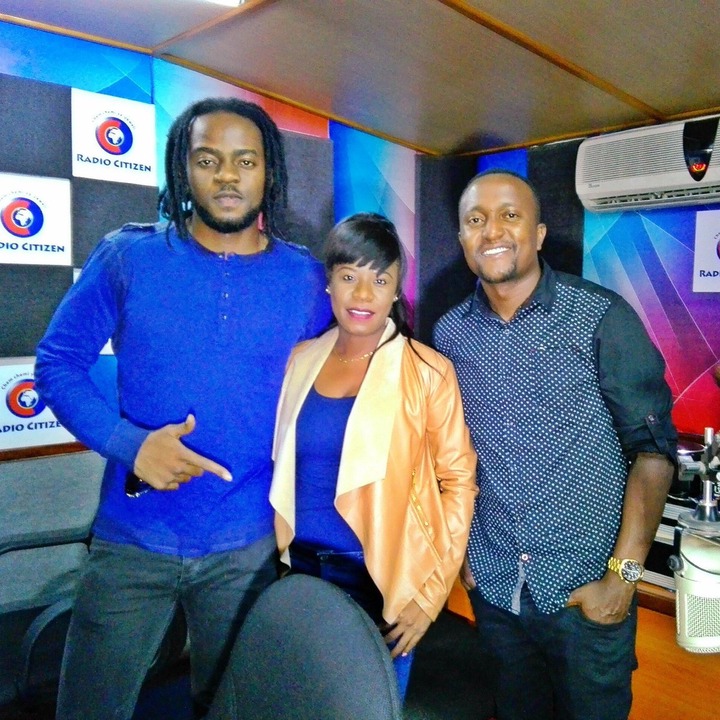 Tuva has kept a lot of his personal life under wraps. He was born and raised in Lamu, Kenya's coastal region, and his true age is unknown. The award-winning journalist has a twin brother. The TV show host is married to a Tanzanian woman who is not interested in or enjoys being in the spotlight. His name is Victoria Amunga, according to news24.

"I'm the one who gets all the attention. Everyone has their own existence. She dislikes being the focus of everyone's attention. She wants to live a regular life, and I agree with her "he explained. 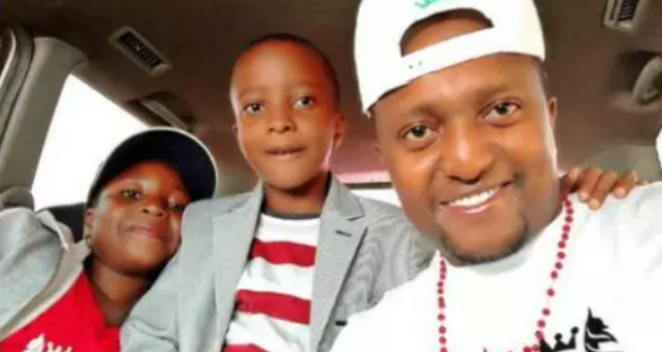 Tinya and Tanya, the radio personality's two daughters, have been married for almost a decade.

He believes that his fascination with radio and entertainment began when he was a child, when he began training martial arts in elementary school. Willy's enthusiasm in painting was spotted by a teacher when he was in class seven, and he was encouraged to join a journalism club. His drawing would be hung on the bulletin board. He was also a performer and a cartoonist for Leo's "Katumbilikimo."

His interest in journalism intensified, and during his first year at KIMC, he auditioned for a presenter role at KBC. Despite going through the full process, he was refused the opportunity because he was still in second year. He even requested a late-night program, but it was declined. This was really discouraging, so he decided to focus on drawing instead. 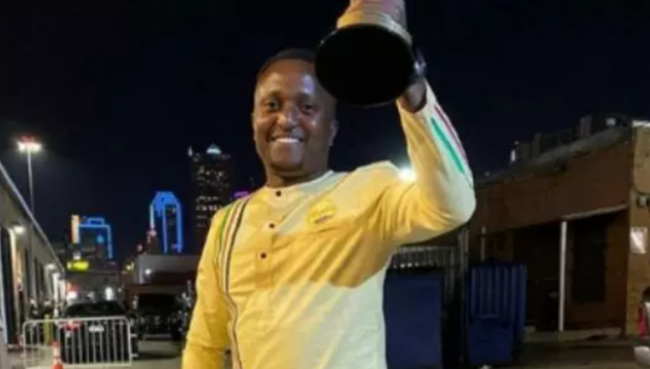 "Nikaanza kuchora nikaanza kuchora. I'd go from one media outlet to the next, hoping for a chance to showcase my work. 'You are a cartoonist,' one editor told me when I showed him my drawings, but he was too busy for me, so he said, 'You see all these files, they belong to people like you who are looking for what you want.' "So put your files here and come back later," Tuva told a local publication. "I said no, I won't leave my files there and left."

He went to a different media house this time, but it didn't work out because he didn't have an appointment and didn't know anyone there. 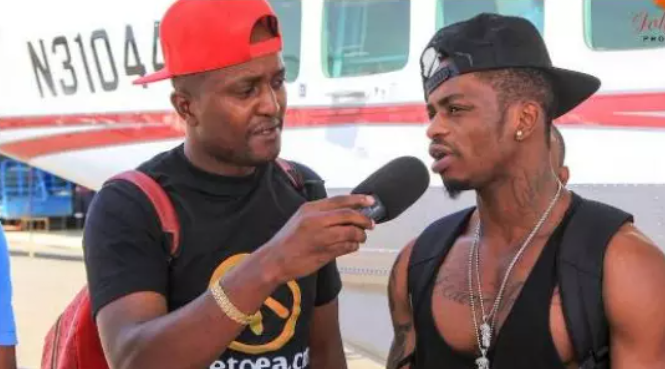 Finally, he went to Kenya Times, where the editor spotted potential in his work. The editor informed him that he would provide him with a list of names to search for. He returned the next day and firmly announced the name. Following that, his work was published in the newspaper, which brought him great joy.

He received a call from Royal Media Services one day and agreed to an interview. After presenting his idea, he got hired. On Radio Citizen, he launched Mseto East Africa. Later, he proposed that the show be hosted on Citizen TV, which was approved. He continues to present the show, which has been on the air for years, and other media outlets are following suit.