Check Out Kenyan Celebrities Born In May

By FlywheelPartizon (self media writer) | 5 months ago 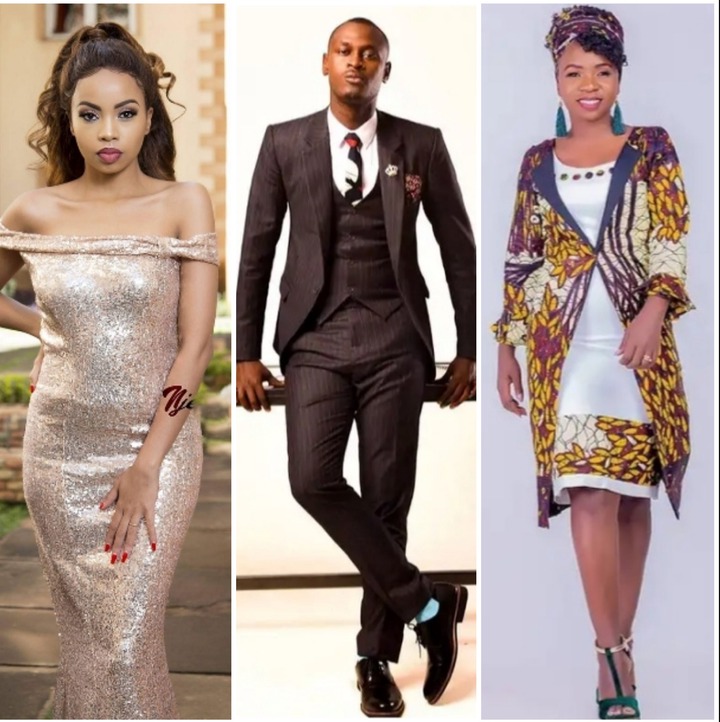 Here are some of Kenyan celebrities that will be turning a year older during this month of May.

Swabri Mohammed was born 1st May 1981, better known by his stage name Redsan, is a Kenyan reggae and ragga musician. He is one of the most well renowned ragga and dancehall artists in East Africa. He was raised in the informal housing sector in Majengo in Nairobi, Kenya. 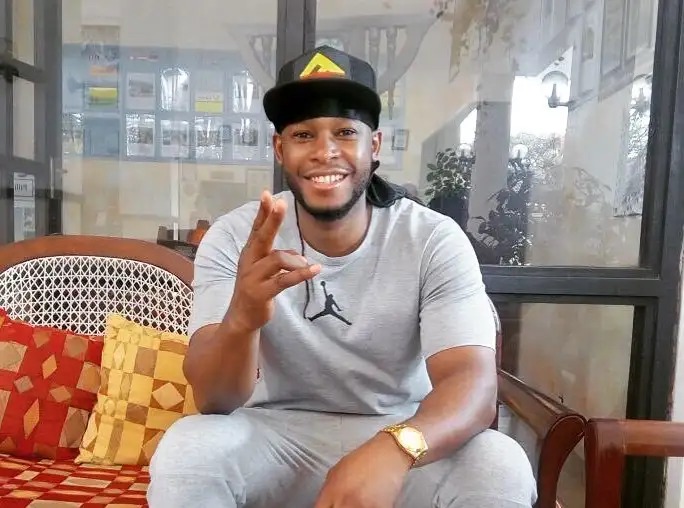 Brenda Wairimu was born 3rd May 1989, she is a Kenyan actress and model. Brenda has appeared in several television series. In 2009, she made her debut to television when she was cast as one of the actresses in, Changing Times. 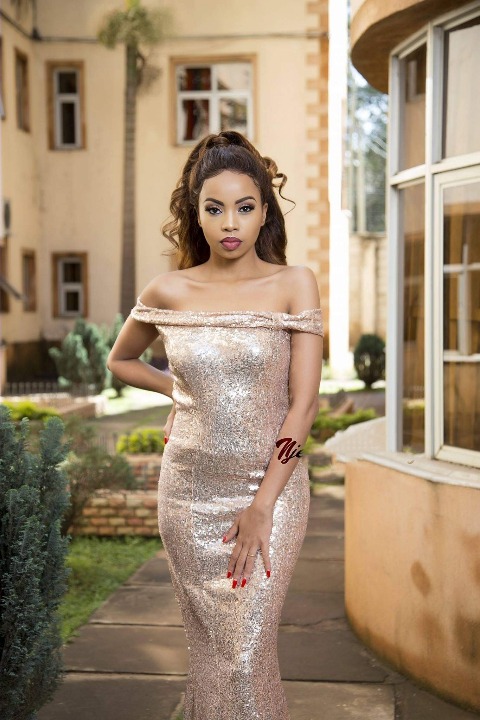 Kaka Sungura also known to fans as Rabbit was born on the 7th of May in 1987 as Kennedy Ombima Tarriq. Apart from his successful music career, Kaka is also a businessman and in early September 2015 he launched his purified water company known as Kaka Empire's Majik Water using his music brand name as the official name of the product. 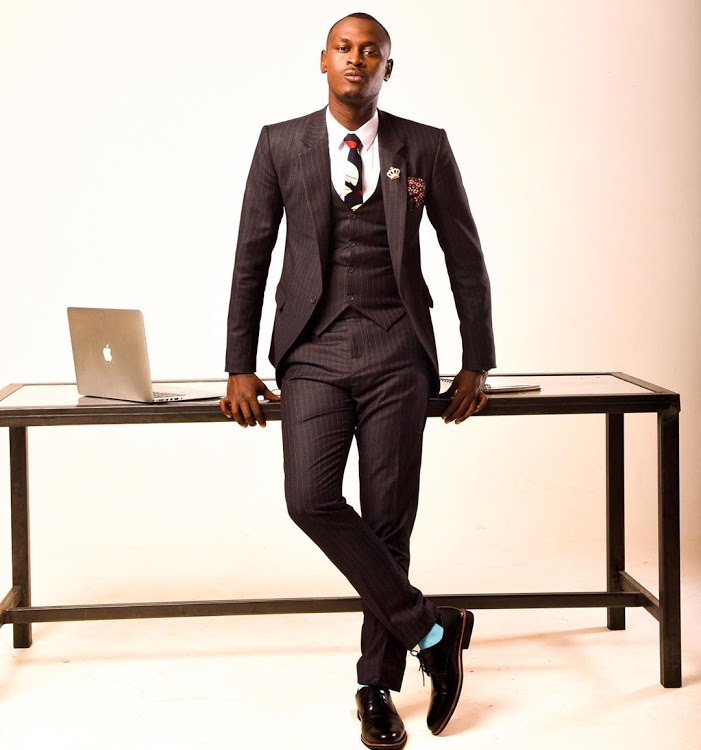 Evelyn Wanjiru Agundabweni was born 6th May 1990, she is a Kenyan gospel singer, worship leader, music director, songwriter and co-founder of Bwenieve production. 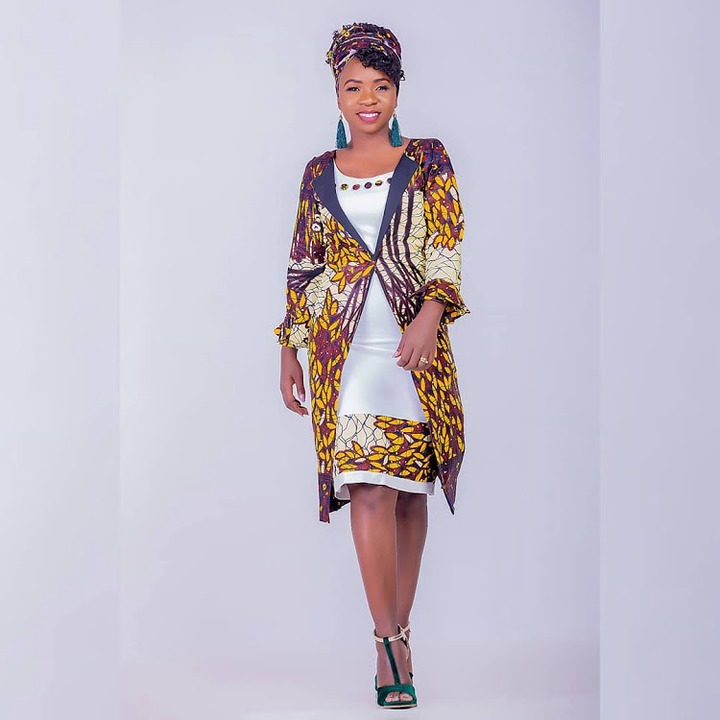 Petra Bockle was born 14th May 1995, known professionally as Petra, is a rapper, songwriter and singer of Kenyan and Seychellois descent. She performs in both Swahili and English, sometimes switching back and forth. 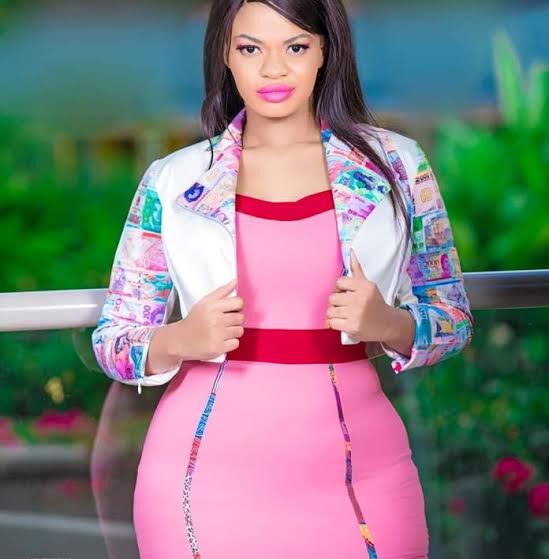 Thank you for all the birthday this month, I appreciate all of you so much I wish I could thank you individually. Share your thoughts on the comments section and follow up on me for more news updates.

How Mudavadi Ally, Who Accompanied DP Ruto Today Was Heckled After Being Called on in Khayega -Video

Kenyans React to Kuria's Post Over IEBC And Kiagu By-election