By MfalmeNews (self media writer) | 6 days ago

Crazy Kennar has ensured that he do everything to stand against depression in Kenya. Their comedy is of high level mixed with creativity and things that affects us in our daily life. Their hard work, consistence and persistence is now paying them well. They are recognizable by almost all brands in Kenya and they have done adverts with some of them. 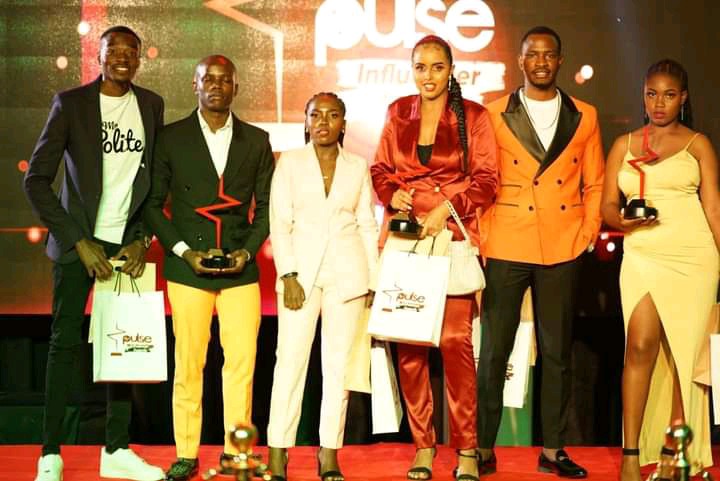 Through their hard work, Pulse Live Kenya decided that it will award all influencers who won the nominations. The event was sponsored by Show Max, Facebook, Safaricom and other big brands. The influencers were awarded in different categories which include; best Instagram, Facebook , comedian , TikTok and Twitter influencer of the year. 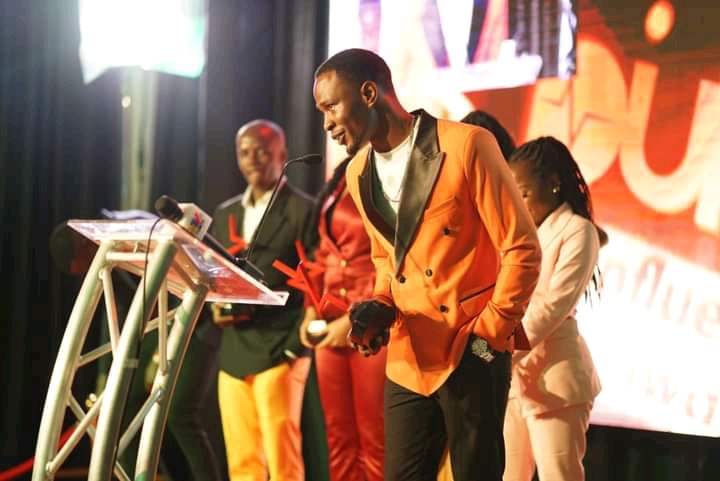 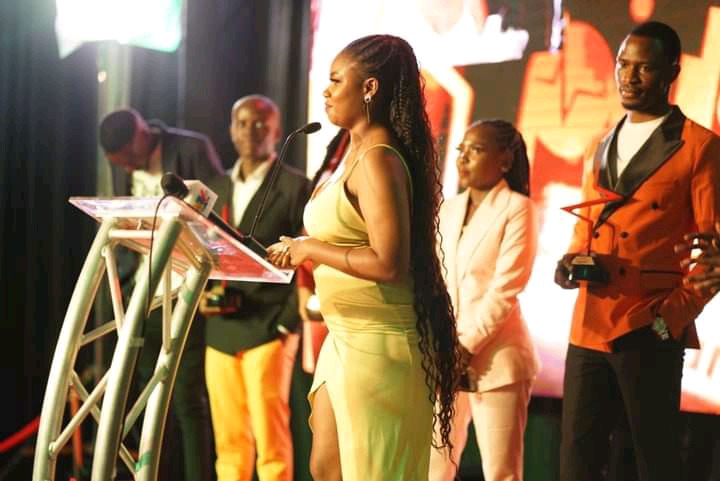 However, it was somehow emotional to see that Flaqo Raz did not make it with any award at the event. According to the election for the event, he was at position three behind Njugush who was in position two. 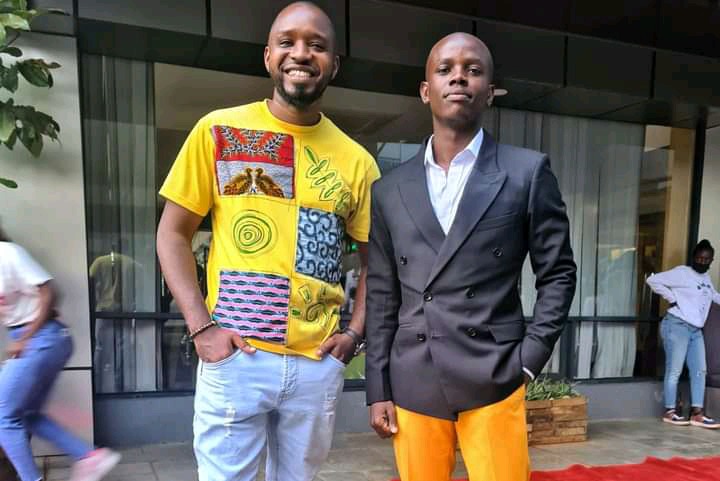