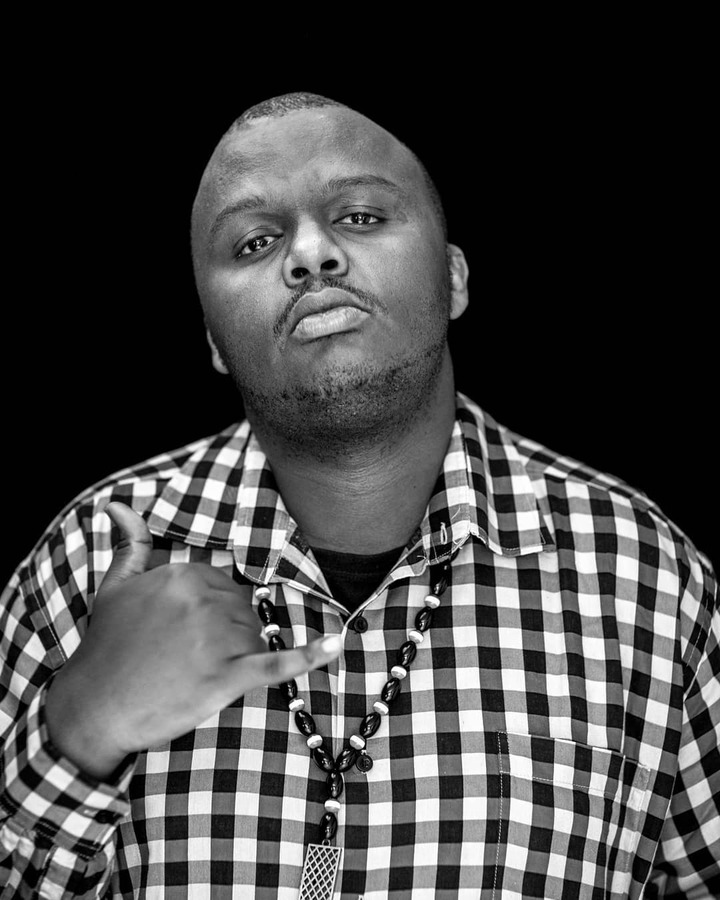 Major Nameye Khadija is popularly known as Mejja or Okwonkwo is a Kenyan genge artist. Mejja has been in the music industry for almost 10 years and he's not slowing down anytime soon. The latest Mejja hit single, 'tabia za wakenya' is rocking up all the platforms having 2.2million views on YouTube.

Mejja is also known for his generosity by not charging any fees for collaborations. This has led to him supporting many upcoming artists in the music industry. One of these artists being the young talented Trio Mio. 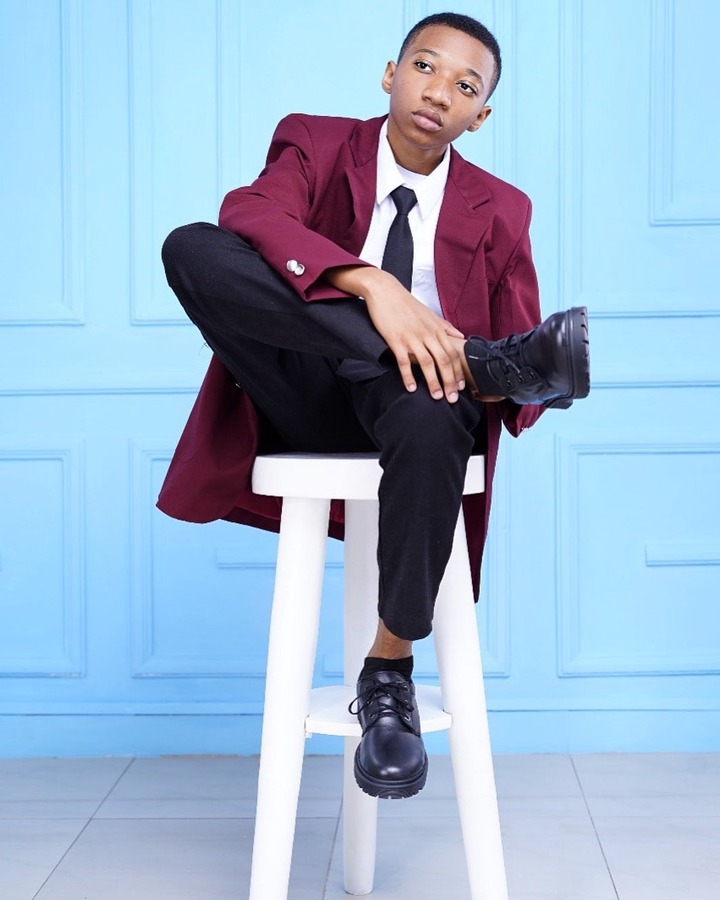 In an interview, Mejja opened up on how Trio reached out to him. He said that Trio had reached out to many other artists who turned him down. Mejja added that although Trio lived at the end of the world, according to Trio's resilience they managed to produce a song that elevated Trio Mio to levels of being compared to the late Issa.

During the same interview, Mejja was asked about his thoughts on google estimating his wealth to be 25.3 million. Mejja neither denied nor confirmed the allegation. He just jokingly said that people shouldn't believe those rumors because he was still living with his mother. Mejja then added that music is his career. He does it full-time as he is fully dedicated to his craft.

Mejja also remarked on the ability to determine and just abolish the fake friends in your life. He said that not long ago he was hospitalized and he couldn't do anything without the help of a nurse. He said some friends just left after seeing that too much commitment was needed and weren't ready to oblige. He adds that during such hard moments it's when you get to know who your real friends are.

To get more on the story head-on to 'Spm buzz' Youtube Channel and watch the full interview.

Who is the Best? Drogba or Salah? CHE and LFC Fans Engage a Heated Debate After Mo Salah's Heroics