By Rossielle (self media writer) | 4 months ago Otile Brown is one of the Local RnB top Bongo Star artist in Kenya. Otile Brown is Famously known for his hit songs such as 'Dusuma and Chaguo La moyo' songs.

Otile's Fame was also much contributed after he dated Kenyan top Socialite Vera Sidika and later broke up in a very nasty way. Vera had accused Otile of taking advantage of her by asking Vera for money to buy a Mercedes Benz. On the other hand Otile revealed that he was the one supporting Vera's businesses which were making much of losses. Otile later accused Vera of terminating his pregnancy. However Vera denied all these allegations.

Since the dramatic break up with Vera, Otile revealed he was dating an Ethiopian girl called Nabbi. However Nabbi and Otile decided to keep their life private.

Currently Otile is focusing on releasing more and more hit songs that are making him become more famous and richer as days go by. Below are latest photos of Otile Brown. 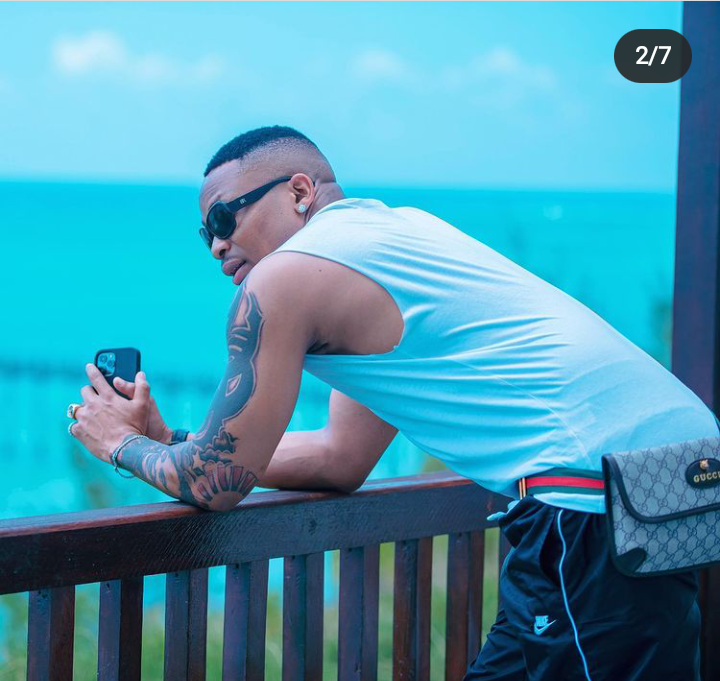