Meet the Blood and water cast in real life and what they studied. 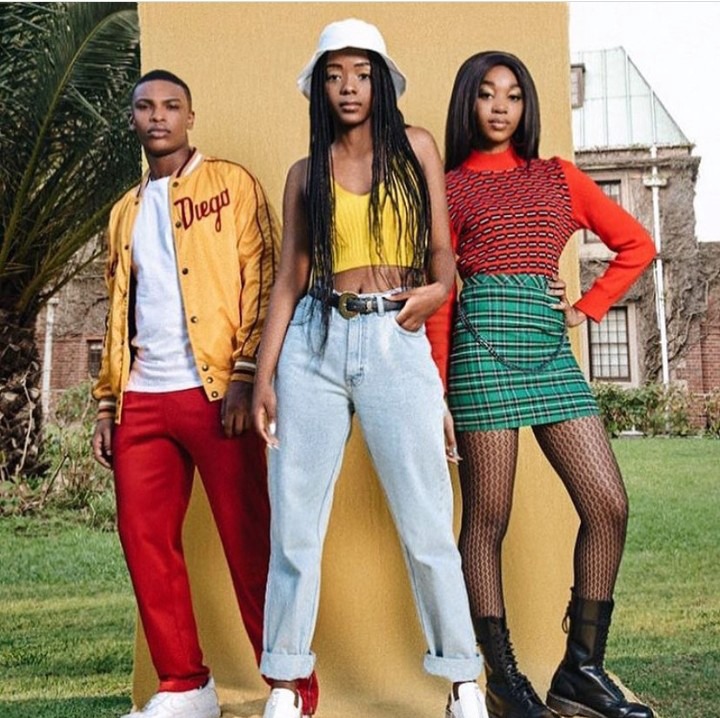 Blood and water is a South African TV series that is based on family, friendship and schooling life with all their challenges. It features young and upcoming talents and is among top trending series on Netflix.

The young talents featured include 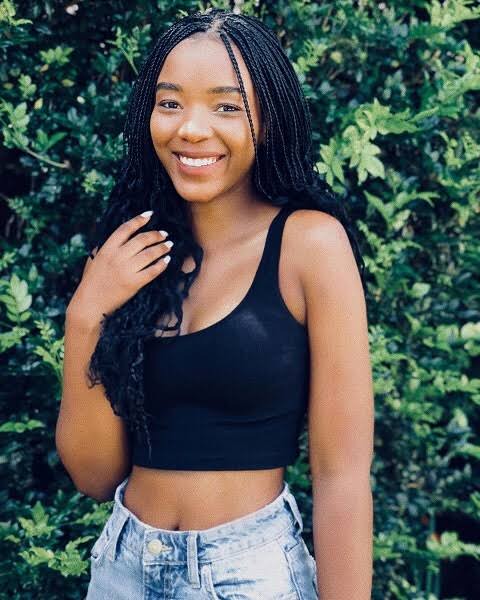 Ama Qamata featured as Puleng, a girl determined to find the truth amidst all the challenges she faces. She developed interest in drama and acting after featuring in the snow white play. She also studied Theater and Performance at University of Cape town. 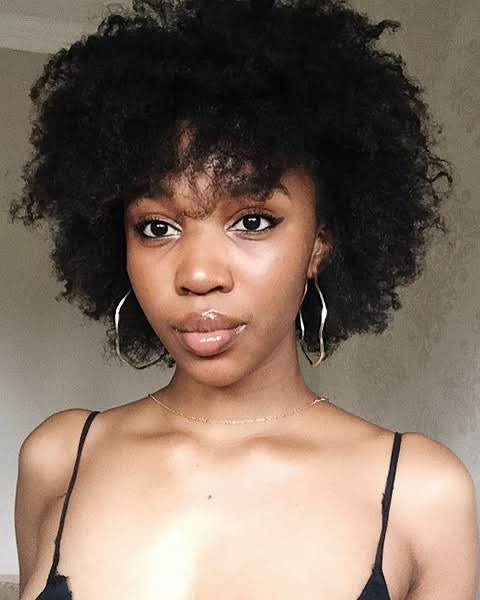 Her stage name is Fikile Bhele aka 'Fiks'. She hails from a rich family and her status in school is well known. She is a singer/songwriter alongside her acting career. She was also featured in the Sangue e Água movie. 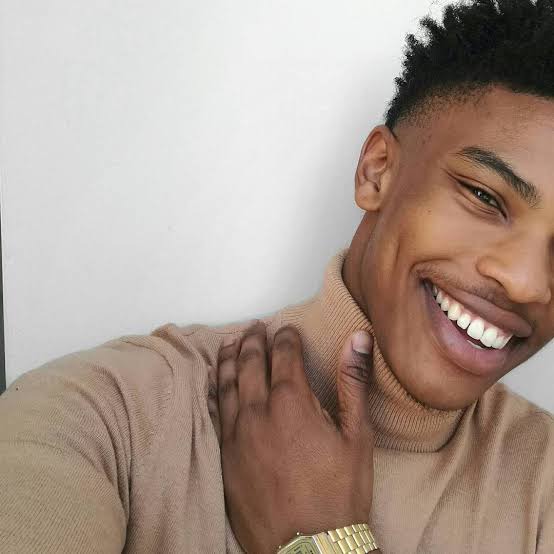 He featured as Karabo Molapo aka 'KB'. He is an actor and a model who mainly works with the Netflix television series and movies. He is 26years old and has also been featured in the South African telenovela "The Queen". 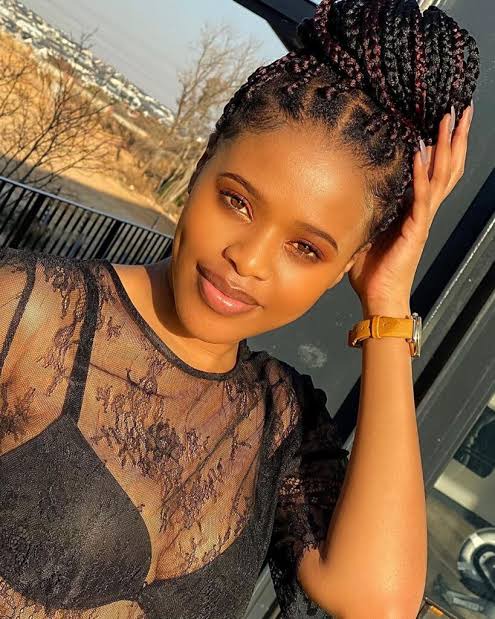 The outspoken Wendy Dlamini is a NYFA Acting and Film alum. She was born and raised in Capetown. In 2018, she graduated after completing her 1 year Conservatory programme in Acting for film. 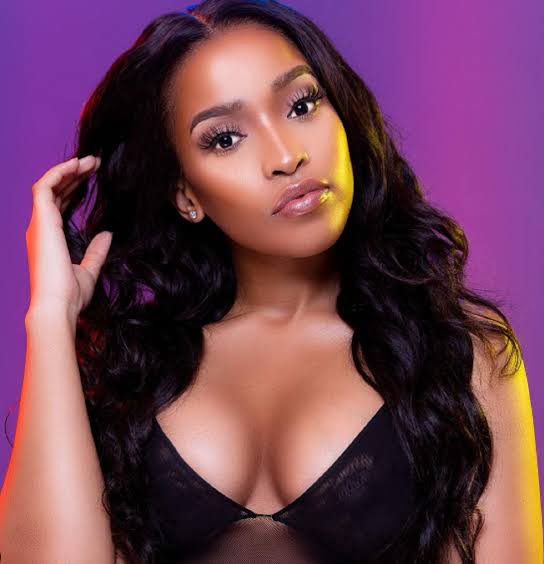 The beautiful Zama stared as Puleng's best friend. The 24 year old actress was born in Standerton and is also featured in the Kings of Jo'burg movie. 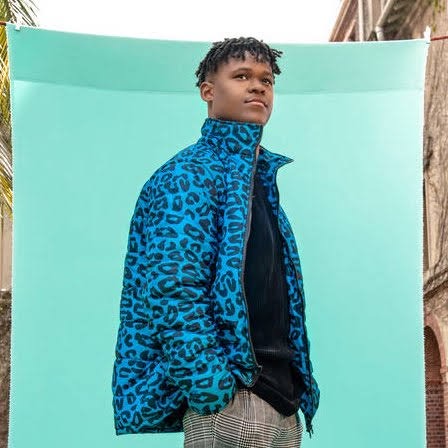 The Parkhurst Hedmistress's son, Wade, is an actor and a great dancer. He has also featured in Danz, Sara Se Geheim and Bhai's café. 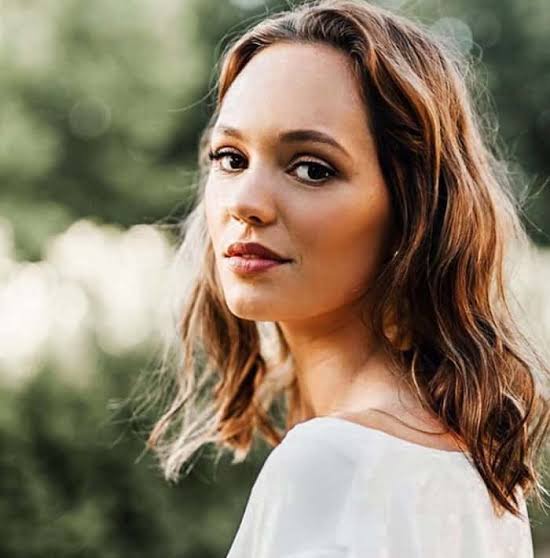 She is one promising young talent that is making a name for herself. Recee has also featured in kykNET drama series and Sangue e Àgua. 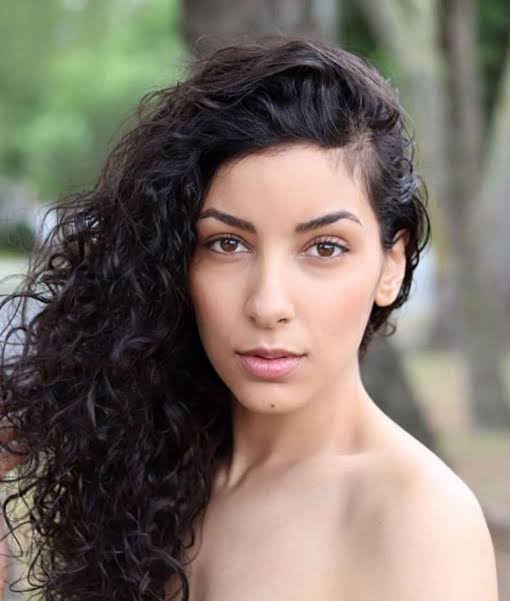 The beautiful Tahira Kahn is talented actress, model and dancer from Capetown. She is also featured in Danz as Angel Abrahams. 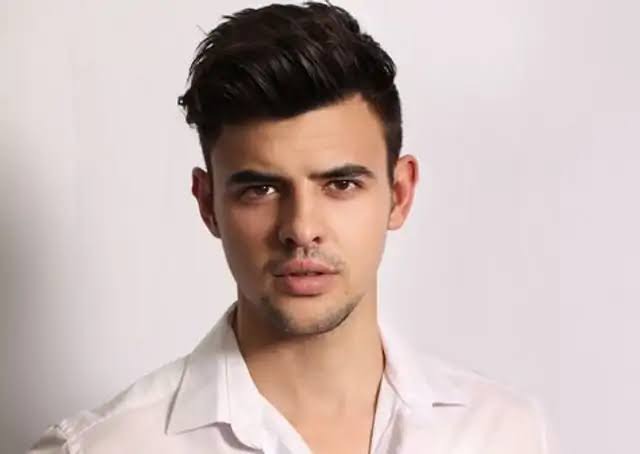 The 27 year old is an actor and is featured in Blood and water as Chris. He is also works in the local television and film production in South Africa.