Muhando: I Was Seriously Tortured By Church Elder

By ANALYSTGAA (self media writer) | 1 year ago 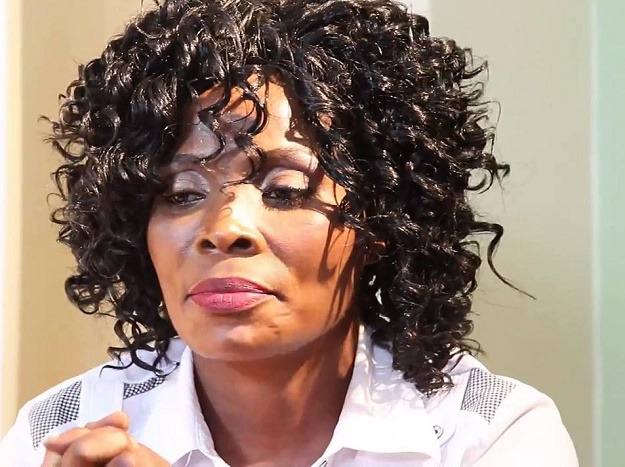 Popular gospel singer Rose Muhando has narrated a hardship life that she underwent after being held hostage for several years.The Singer recalls her experience in 2010 when she was rehearsing for her album 'Utamu wa Yesu'.Muhando says she was under a person who is a church elder but was not genuine at all cost. 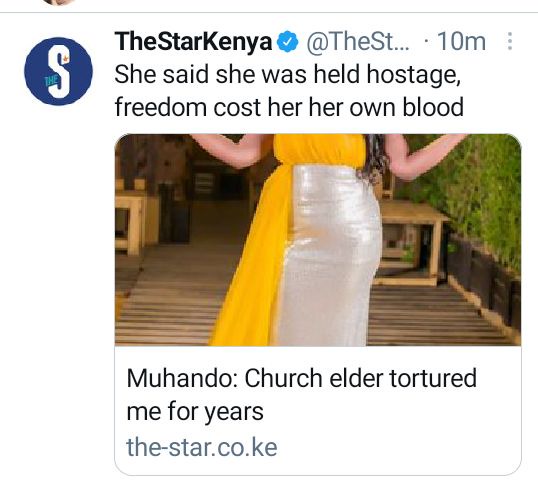 Speaking to Wasafi media yesterday,the popular Tanzanian gospel singer said that she was held in a private place where she could not even meet or see anyone."I did not have a voice to go and report.The one who had held me hostage could not let me speak to anyone",she narrated. 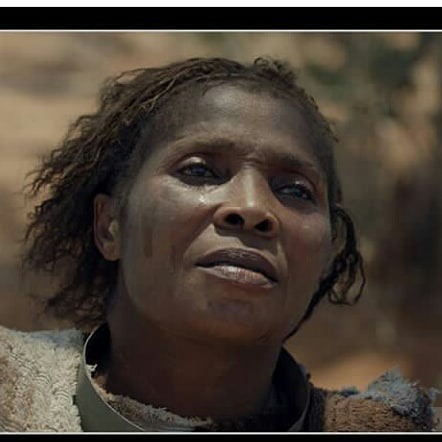 Muhando says that the torture started when both her parents died.She recalls an experience with the church elder and two of his friends."I was beaten and told to kneel down, they put a gun on my head asking for Tsh.15 million.They told me to say my last word and I prayed.They warned me against reporting saying they would kill me if I do so", she said. 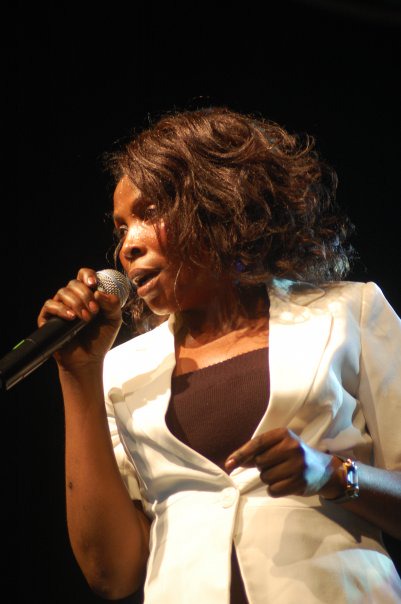 Muhando stated that she was saved by a man who wa looking after his flock,who just came suddenly near the forest where she was held.The church elder and other two thugs ran away leaving her unconscious. 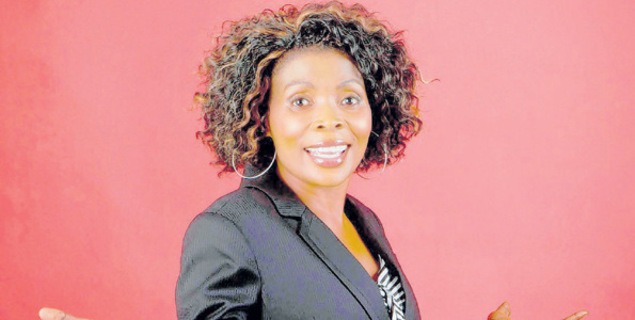 She also denied the rumors that she is taking drug stating that she has never done so in her entire life.

Content created and supplied by: ANALYSTGAA (via Opera News )