By Postymyarticles (self meida writer) | 12 days 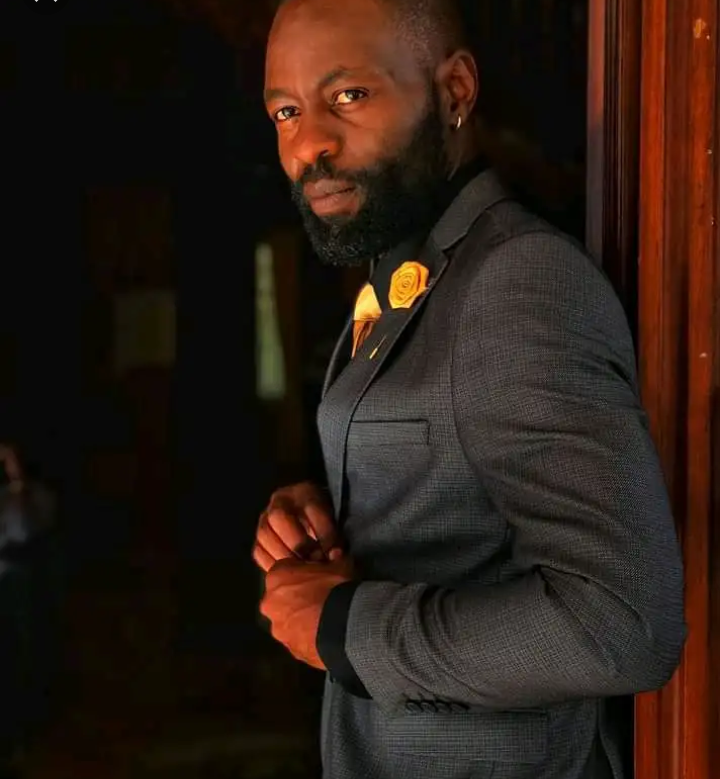 Friday episode was showing how fella was struggling hard with his life due to a short illness that usually attacks him since the drama series started. He tried to call his mother but his mother refused to take his calls, he then tried to call Zora mother but it was unfortunate for him.

In the next episode which will be on Monday Fella will be announced dead by the hospital, where the hospital told the family that he died due to lack of enough oxygen. The family of Fella is going to have a sad day, especially Zora and Simba.

Content created and supplied by: Postymyarticles (via Opera News )