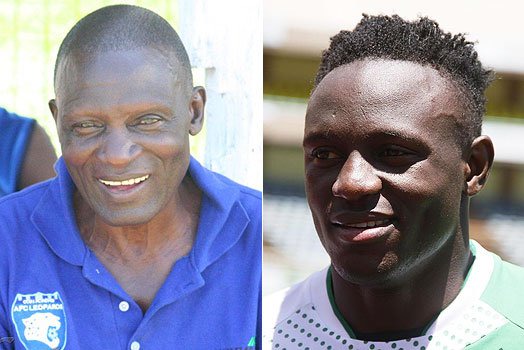 Some few days ago,Noah Wanyama who is the father to the two football icons mentioned above surprised many by revealing his current state of living.Through an interview on KTN news by Mary Kilobi,the senior Wanyama confessed to be living a humble life contrary to the expectations of many.Mister Noah lives in a small village in Western Kenya having no porsche cars,body guards,mansions among other valuables.

He further revealed that most times he has caught some people point at him in surprise with others not believing that he is the father of two great footballers in the continent and beyond.To shun off speculations that his sons may have abandoned him,Wanyama senior stated that he has chosen to live that kind of life as he is a simple man.He revealed that his sons are responsible and they have a close relationship between them. 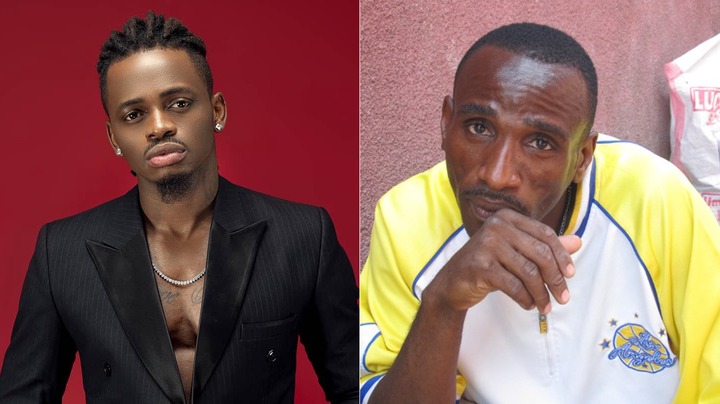 This king of Bongo music has his father living in abject poverty despite him swimming in massive wealth.The two do not have a close bond with word having it that Abdul Juma abandoned Platinumz and his mother while they were young.This disconnected the two and Simba still holds grudges with his father.The first time the two met was in 2019 after Mr Abdul accepted his mistakes and promised to apologize. 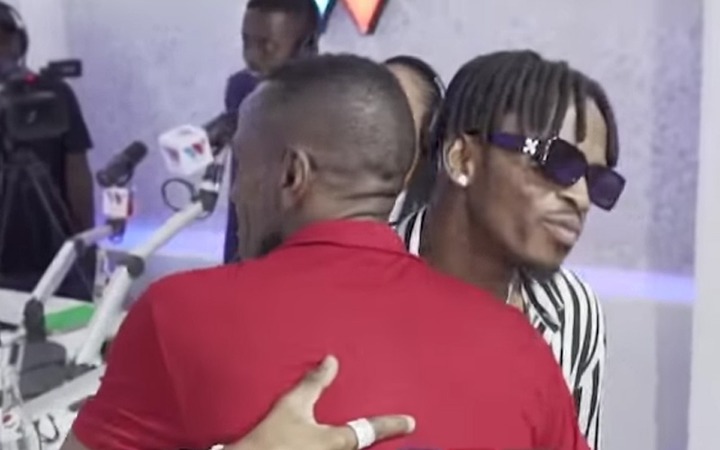 This did however not change the relationship the two have.Abdul still lives a simple life.He has even been spotted severally using public transport despite his son owning some of the most expensive suvs in the glove.To worsen the situation,Diamond's mother in January this year revealed that Abdul is not Platinumz's biological father.

What do you think of the life styles of the above mentioned? Kindly drop in your comments as you like share and follow this channel for more exclusive articles.Do not forget to get vaccinated and follow the health guidelines in bid to win over this pandemic.