By Casey.cb (self media writer) | 3 months ago

Kanye west's "Donda"(named after his lame mum) and drake's certified lover boy have been the most anticipated albums in 2021. The year is almost at the end yet drake and kanye west have not dropped these albums. They both have been teasing their fans and have built a buzz for their albums. Kanye west has already held two mega listening parties for his album at Mercedes benz stadium in Atlanta where he is currently camping. Drake on the other hand has been moving slowlyy and has not given a specific date or released the tracklist. NBA star lebron james however confirmed the album was complete and ready to drop. 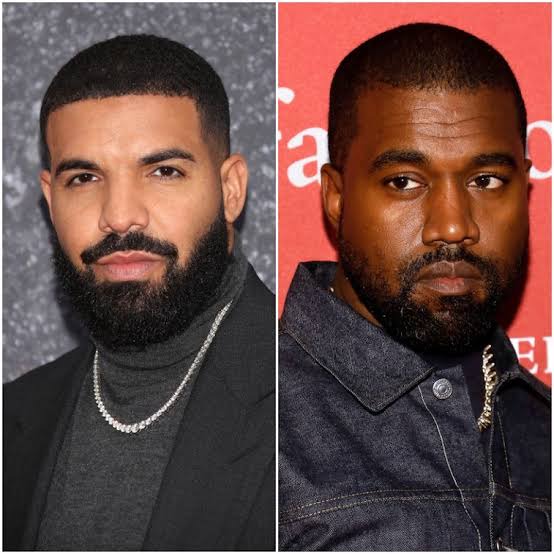 Fans have come up with a few theories which claim kanye west has been deliberately delaying his album so he can clash with drake. 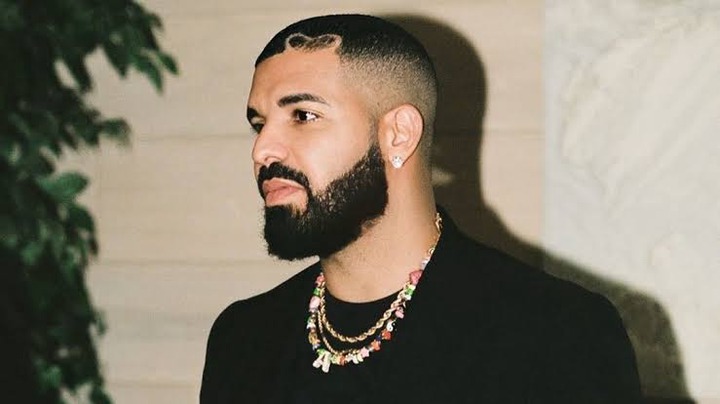 Fans believe kanye is planning a repeat of 2007 when he dropped his album 'graduation' on the same day as 50 cent's 'curtis' where he outsold 50cent. Fans seems to be liking the idea as the two have along standing fued. One twitter user wrote"kanye and drake really tryna see who the king of this sh**t, yall saying drake outselling but something tells me its finna be different this year" 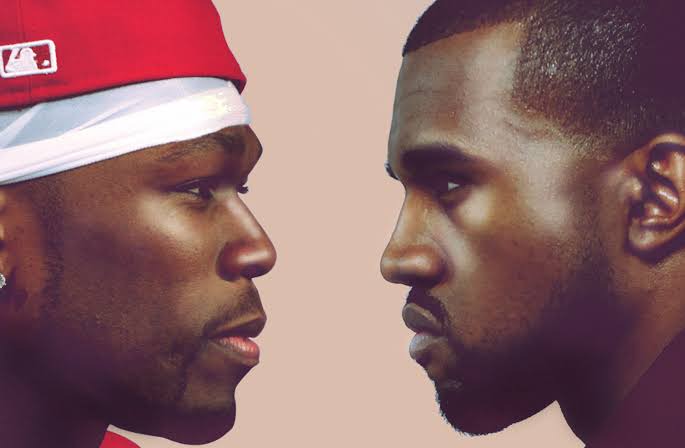 Who do you think is going to have the better album?

Content created and supplied by: Casey.cb (via Opera News )