By ThePolitician (self meida writer) | 1 months

Sensational Luo Ohangla Maestro Emanuel Odhiambo popularly known by his stage name as Emma Jalamo or Opija Kaeli has taken the internet by storm after sending a bold message to his fans and lovers of the genre locally and internationally in Regard to his single hit and new album set to be released. 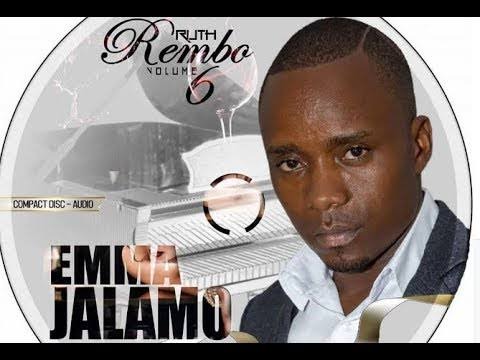 Penning his thoughts in a post on his Facebook page on Wednesday morning, Emma who is known for his great skills in music composition and performance skills in the country and outside announced that he will be releasing a surprise new single track from his volume seven album on Sunday 21st March, an announcement that has left his fans and lovers of Ohangla music in great Excitement. 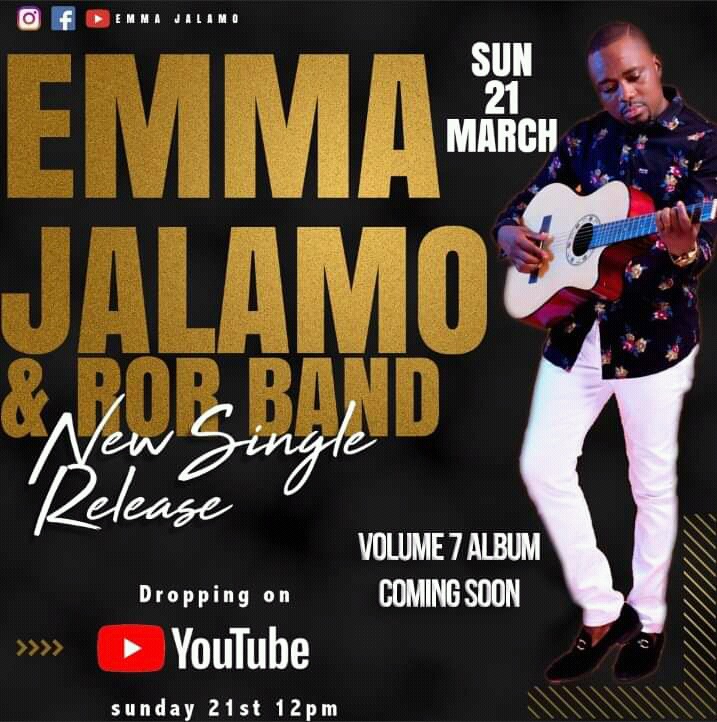 The One Time King of Ohangla music is known for having done a series of good compositions in the past including Raila, a song he did is honour of Former Prime minister and Orange Democratic Movement party leader Raila Odinga, Amillo Nyar Nyakach, Ruth Rembo, Adede Engineer among others and Having Natured other great talents in the industry including Prince Indah who was crowned the new king of Ohangla in December 2020. 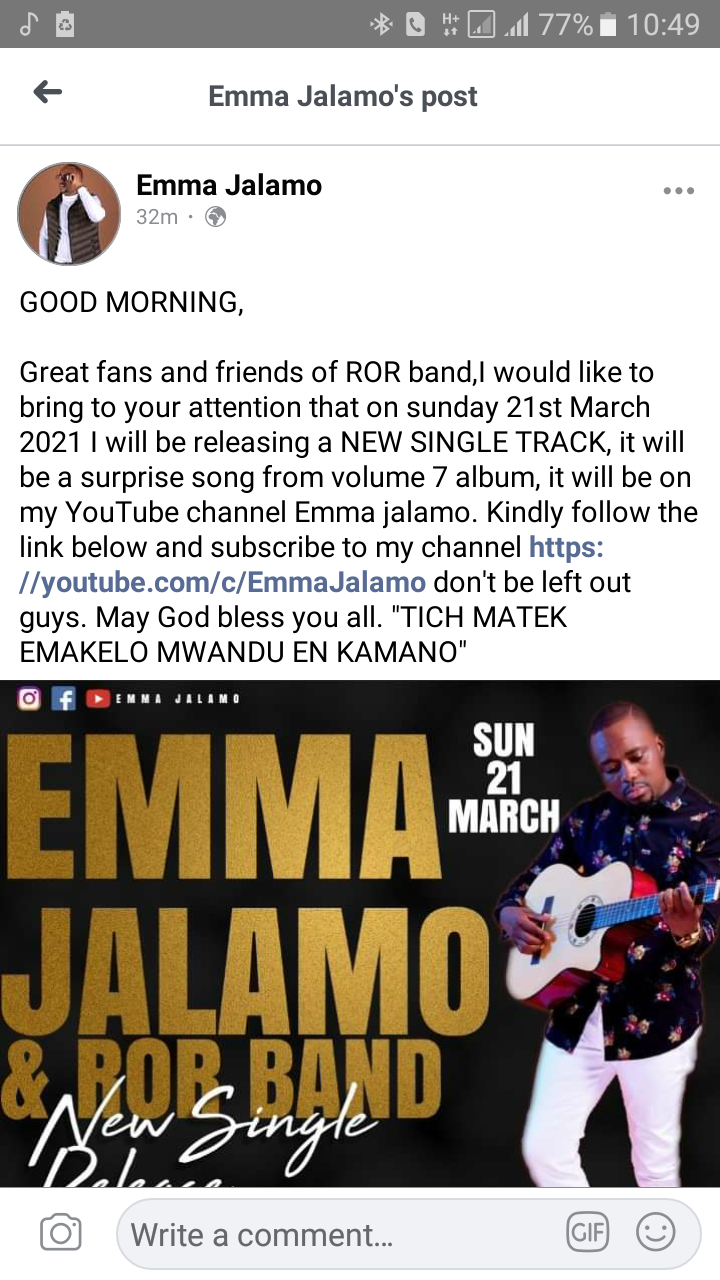 "Morning too Opija...we're waiting with a humble pleasure." A comment read.

"I will be tuned in opija! Can't wait for this. " a comment read.

"We are really waiting , the previous one was not enough .Give More!" A comment read. 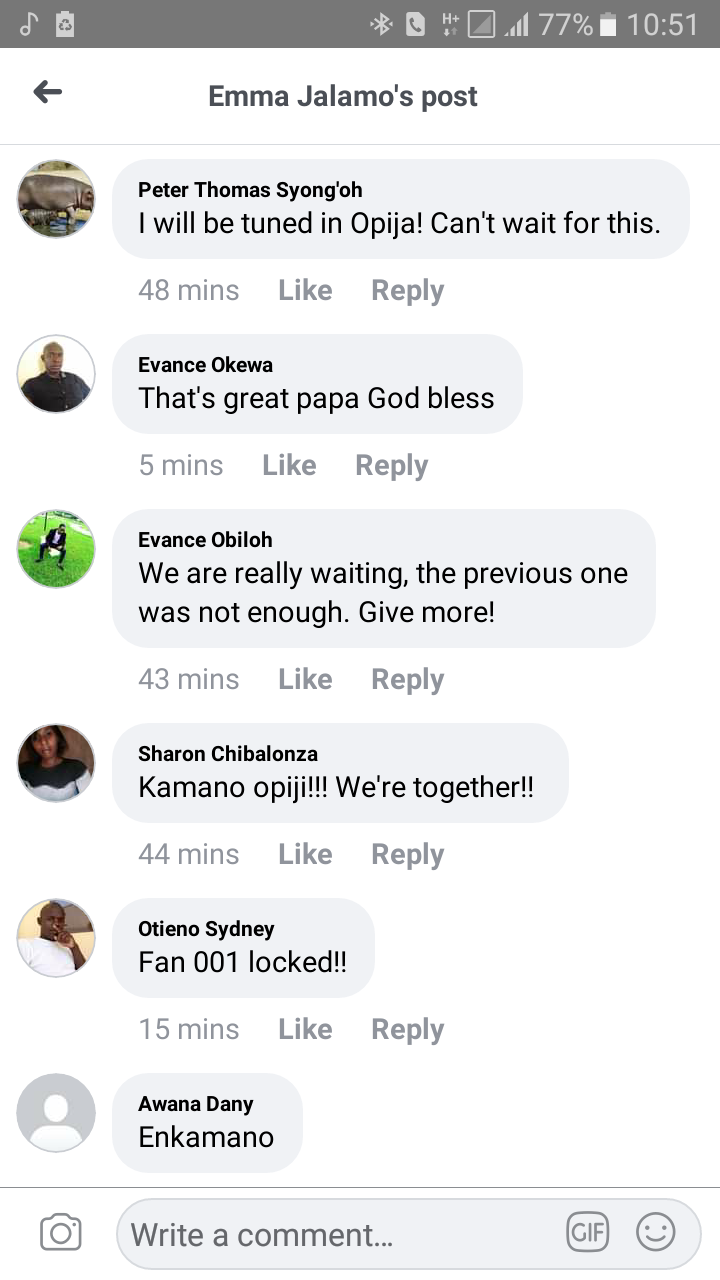 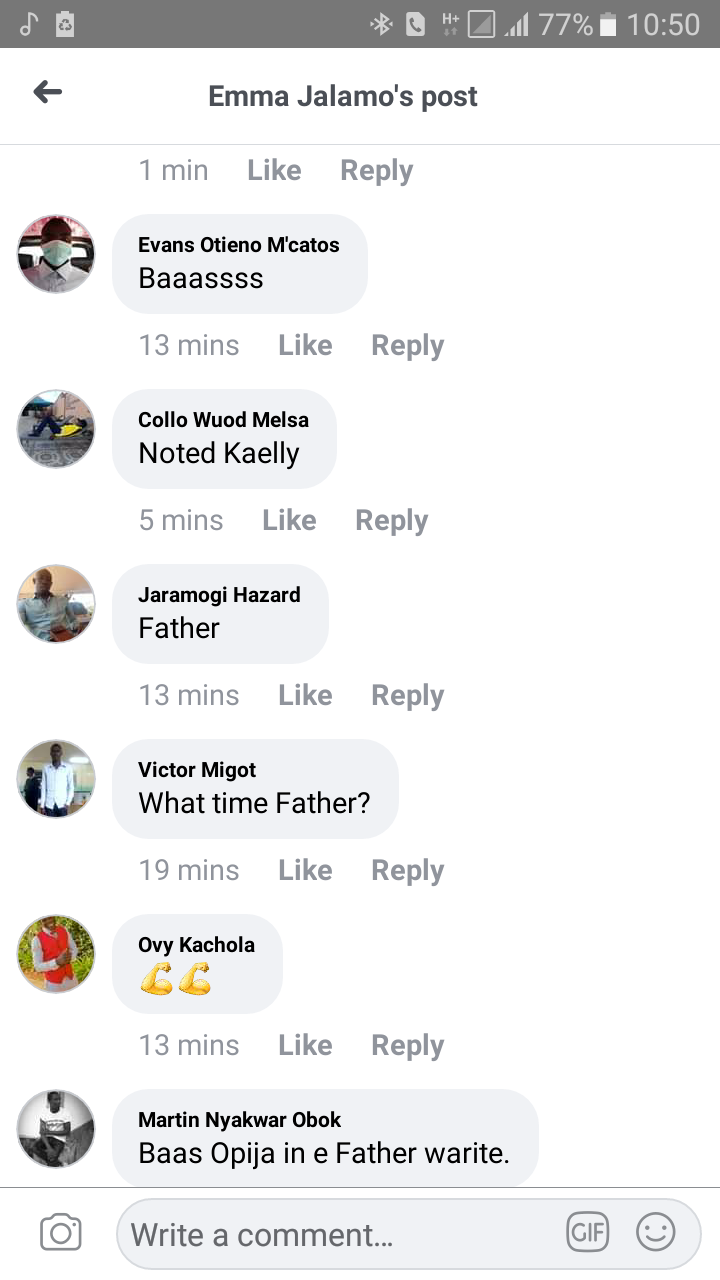 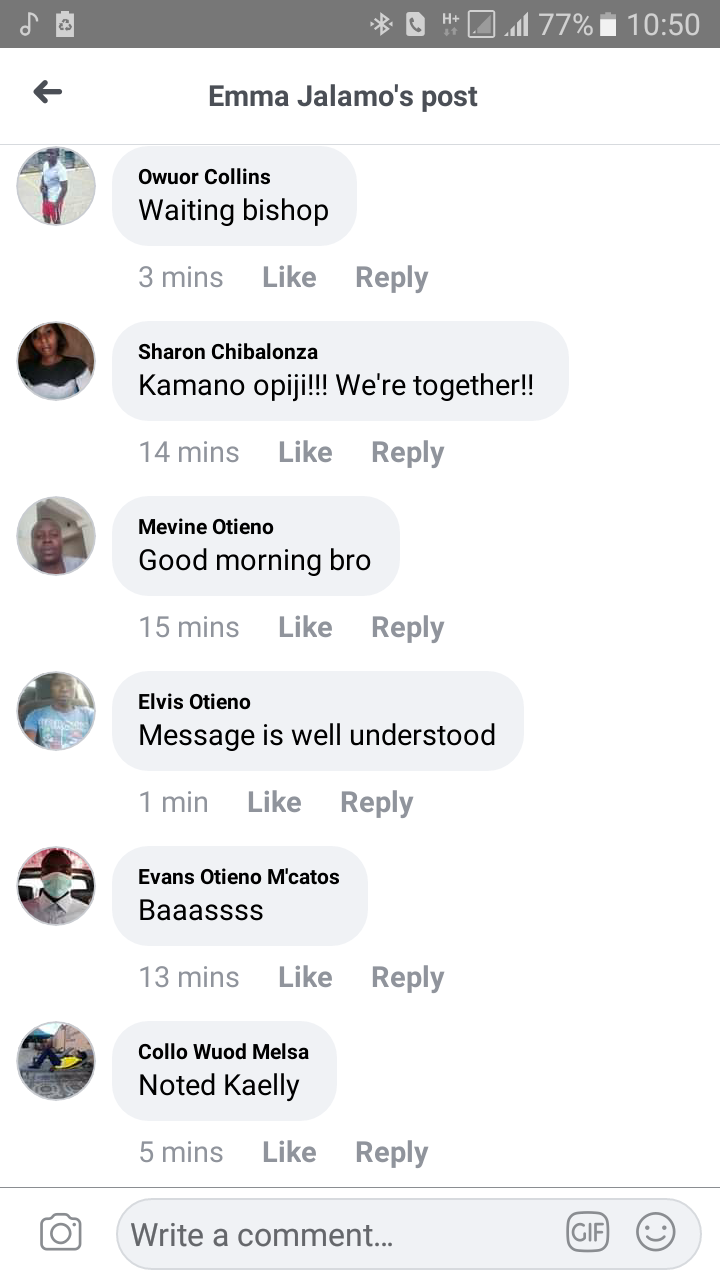 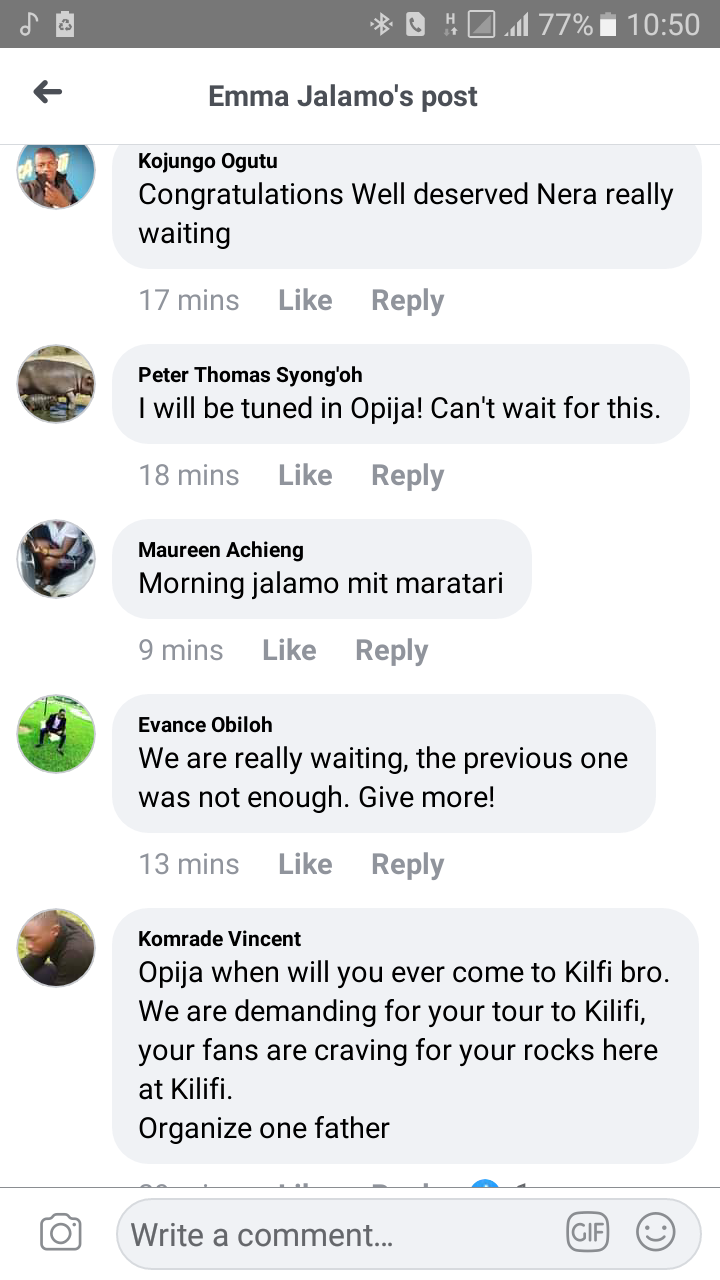 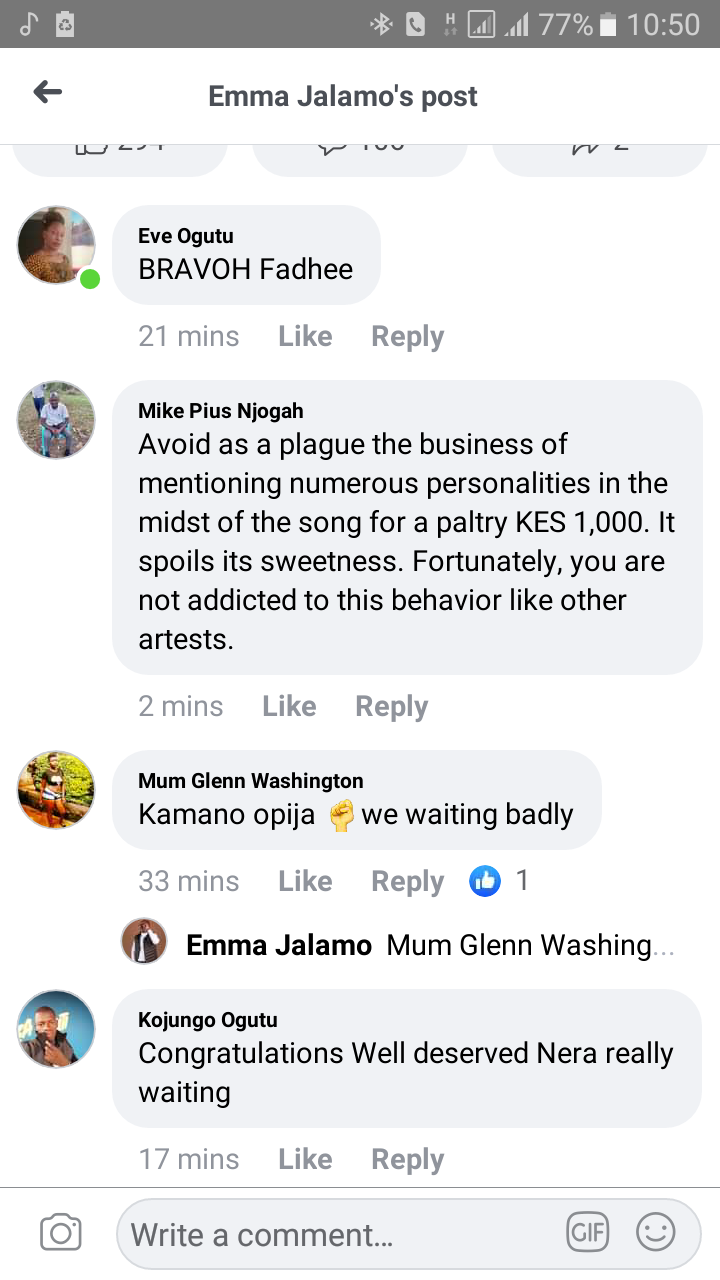 Expect Long Blackout Tomorrow If You Live In The Following Areas

The joy of a mother at Kisii Hospital