By Newscompliers (self media writer) | 9 months ago 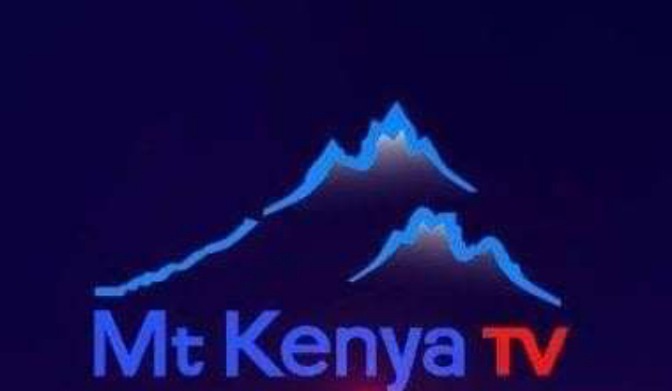 According to the source, the Communications Authority of Kenya(CAK) has today suspended the license of Mt. Kenya television for allegedly airing an inappropriate cartoon program during the watershed period.

Further reports indicated that 500000shillings were imposed as a fine for breaking the law in addition to the suspension. This comes barely days after the television management apologized to viewers and the Communications Authority of Kenya. 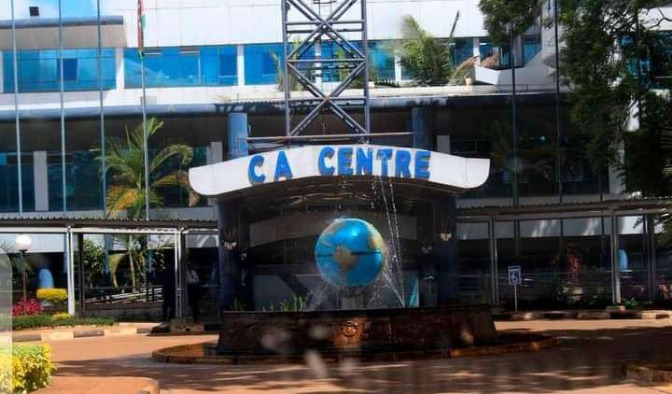 The commission warned other media and artists who may be spreading inappropriate content to be watchful since they will be charged by the law. 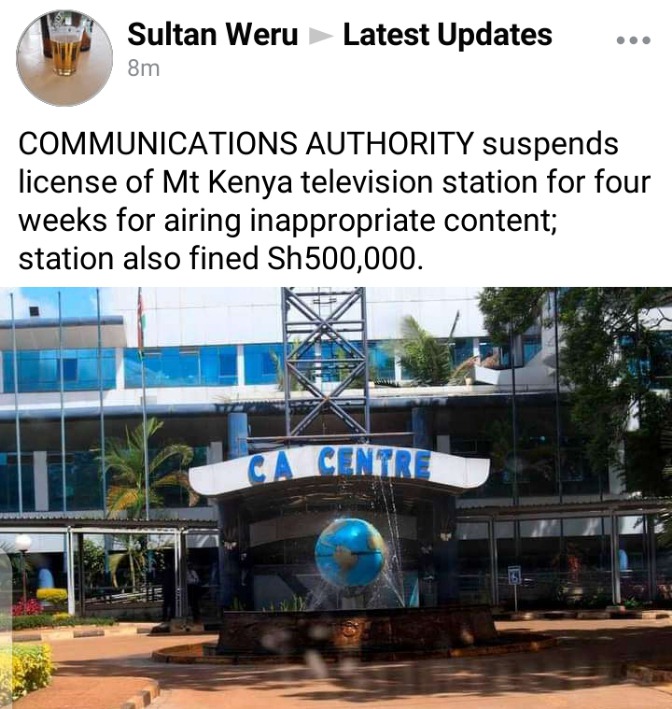 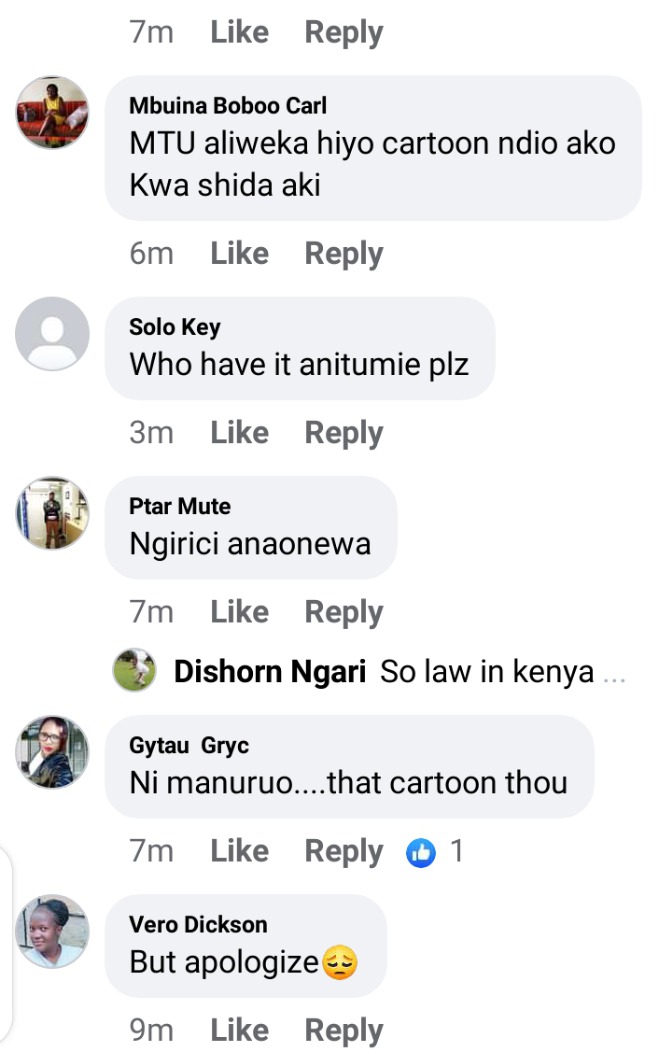 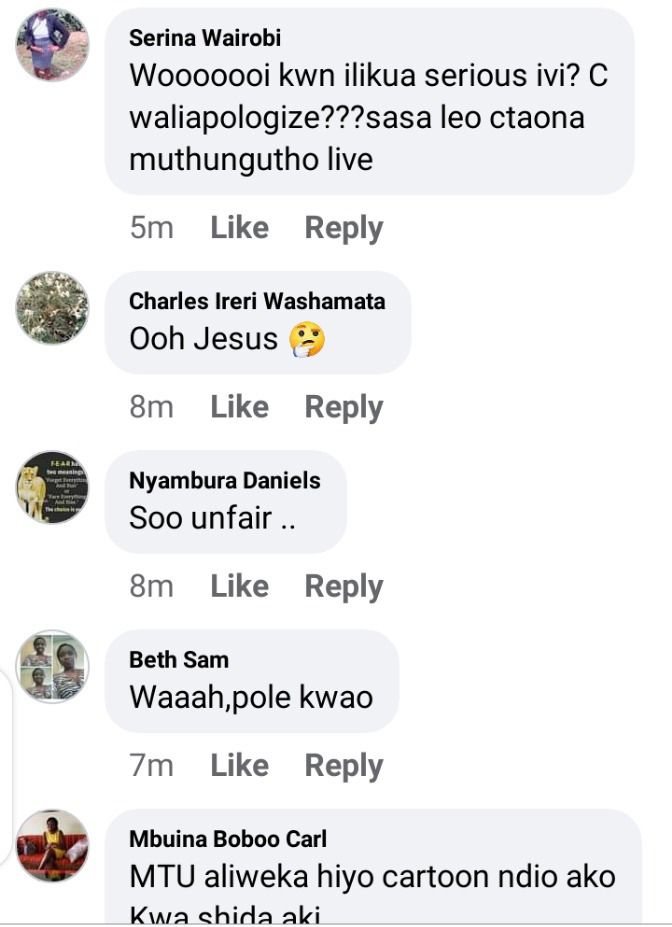 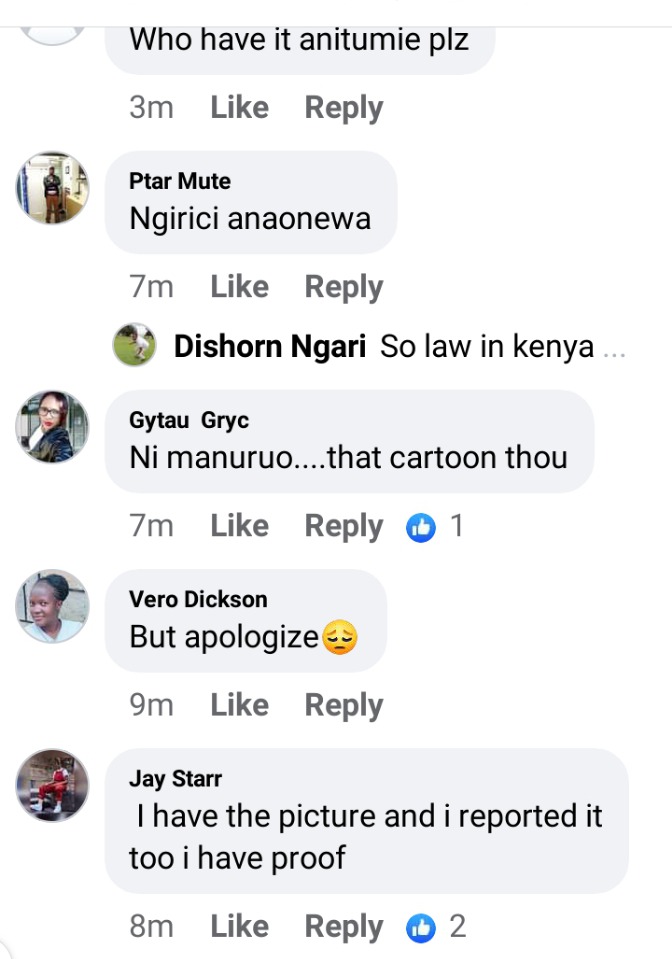