Betty Kyallo's Sister Gloria Posts A Message From Her Ex-lover, Reacts To It

Just days after news went rife that former TV girl Betty Kyallo had broken up with her lawyer lover Nick Ndeda, it seems that the same fate has also befallen her younger sister Gloria Kyallo. 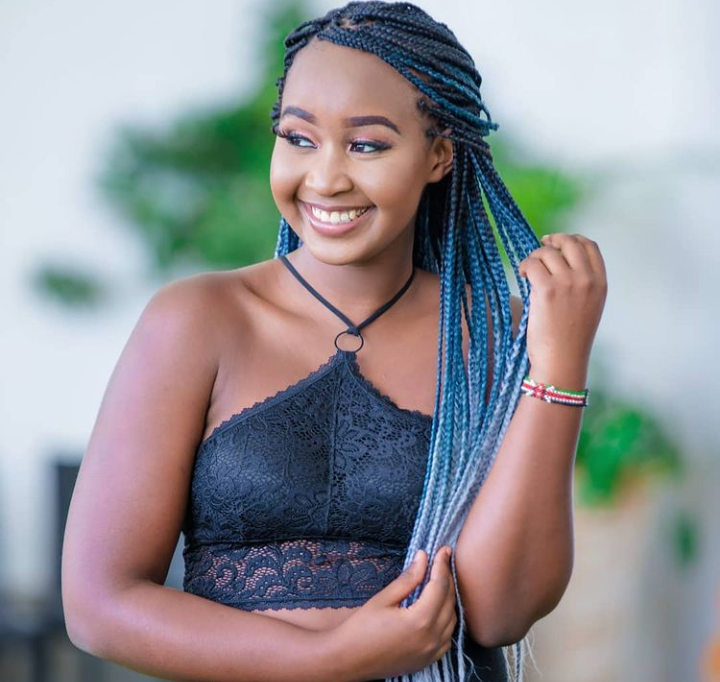 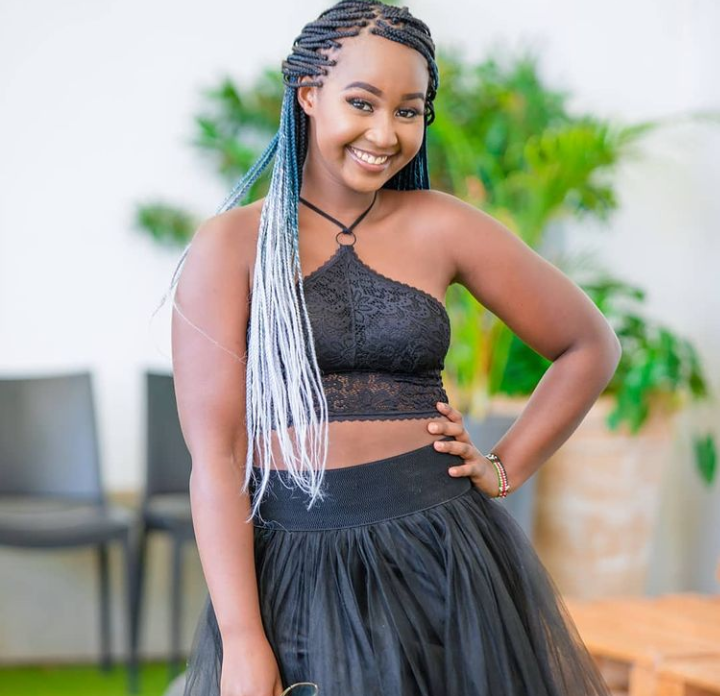 The 20 year old infact hinted about this earlier today, after she took to her Instagram account to upload a screenshot of a recent romantic message that she got from her ex boyfriend.

According to the post it was clear that the man hinted at wanting her back in his life, because he stated that she was good for him when they were together.

He also admitted to have taken a long time before deciding to pen the message. 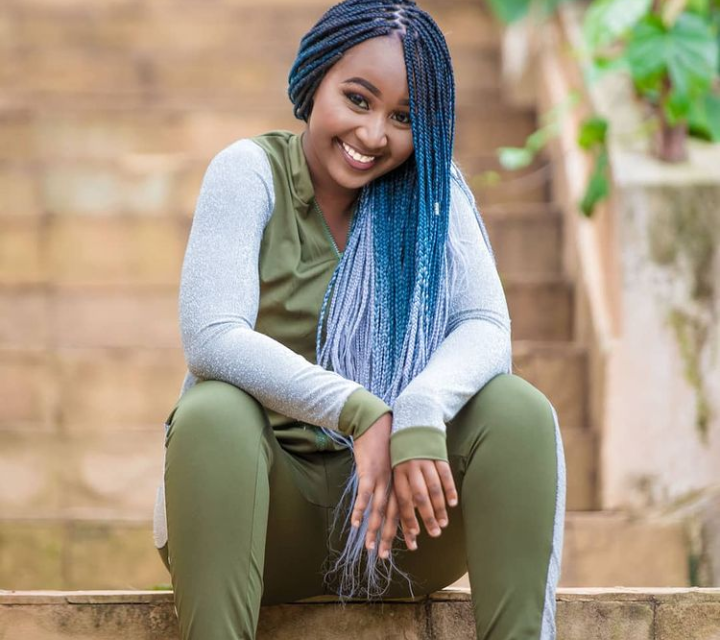 He further assured Gloria Kyallo of his endless love for her, and made it clear that he loves her truly and not because she comes from a famous family.

The mysterious man also hinted that Gloria Kyallo was snubbing his messages after he openly urged her to reply to atleast the one that he had written. 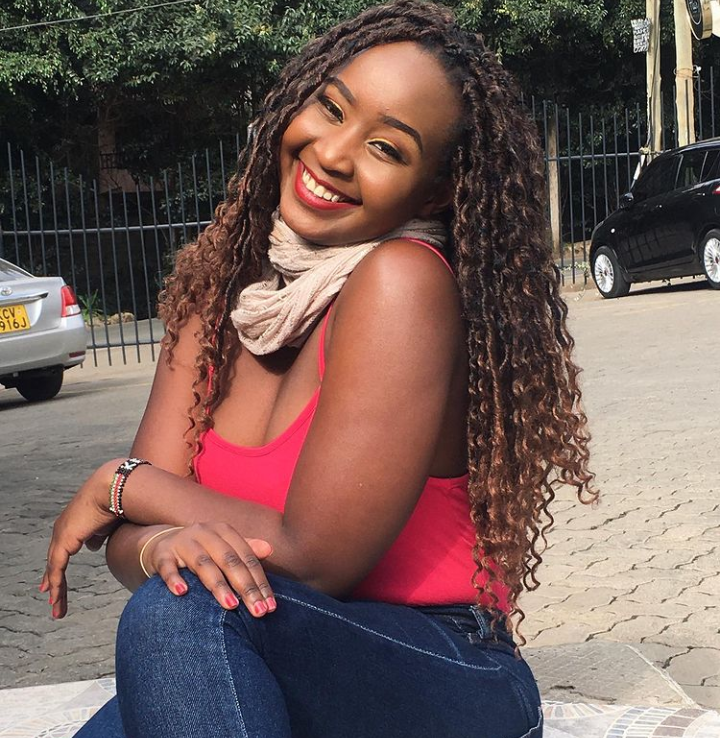 In her reaction however, she was wowed by the message and captioned it: 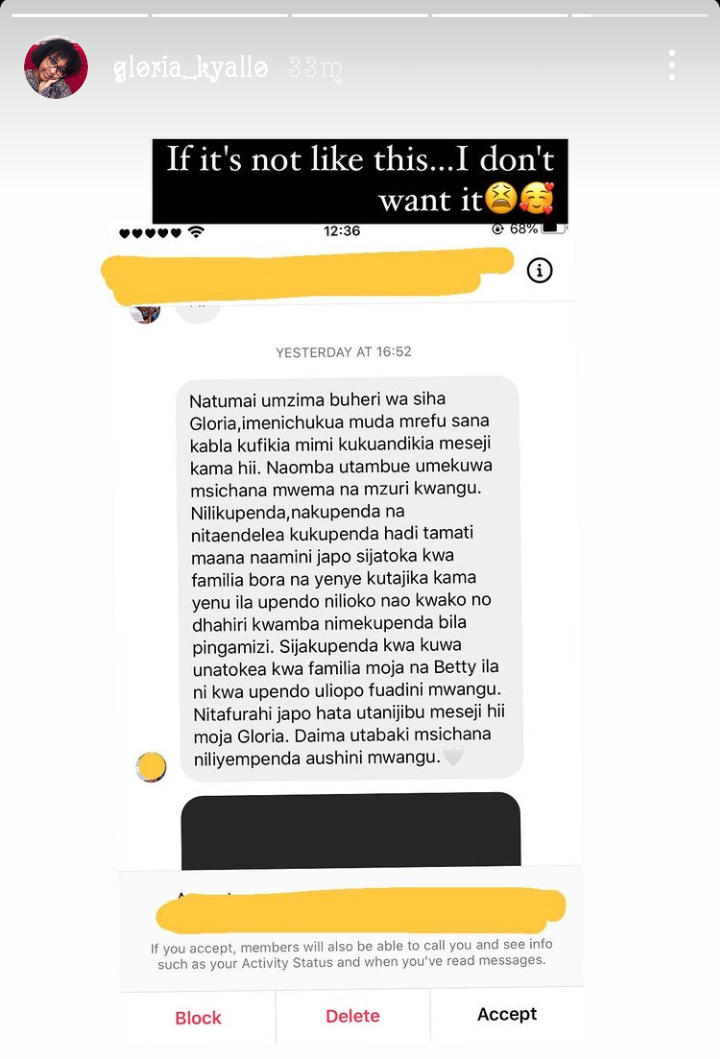 Even though the sassy animal activist never revealed the identity of her ex-lover, she was recently known to be dating a man by the moniker Ken Warui who is an aspiring politician. 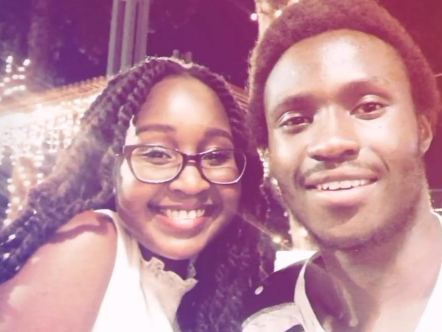 However it is not yet clear whether they are still currently together as they hardly post photos of each other on their social media pages.

Akombe Reveals Why She Resigned from IEBC, It's Not Because of Fear or Weakness

Safaricom Delivers a Powerful Message to All Customers, Warns Them Against Doing The Following