"I was punished for my truth." Aziza lead actress Getrude Mwita reveals.

By Gossipgloss (self media writer) | 26 days ago

Getrude Mwita alias Kibibi hails from Dar es salaam, Tanzania. She is an actress and a production manager. She is also the lead actress of Aziza that was aired on Citizen TV. 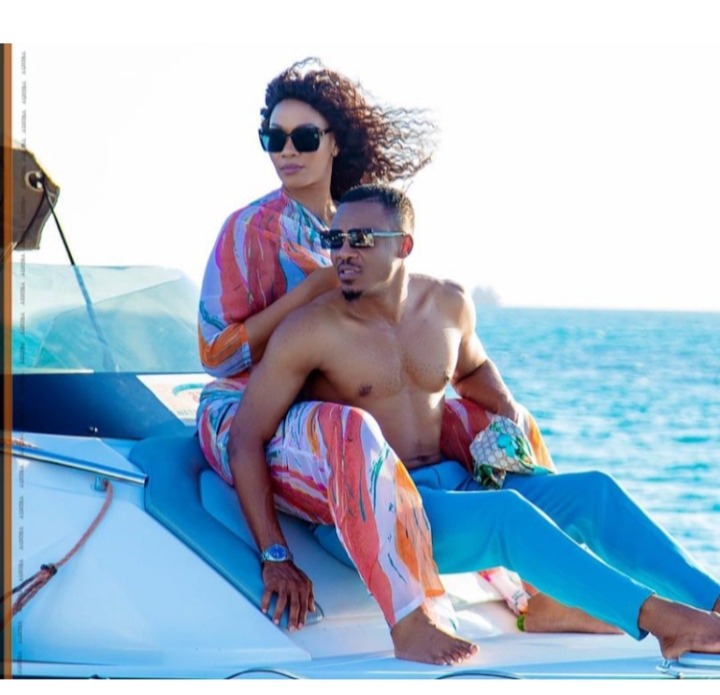 The celebrated actress has narrated how her uncle almost succeeded in raping her severally. At the time Kibibi was living with her uncle and some of her relatives. She said he one day told her that he wanted to take her to the toilet to pee and that was when he tried to rape her. Her sister name Rehema had seen the whole incident. The uncle noticed Kibibi's sister and refrained from the heinous act. Rehema soon left the house. 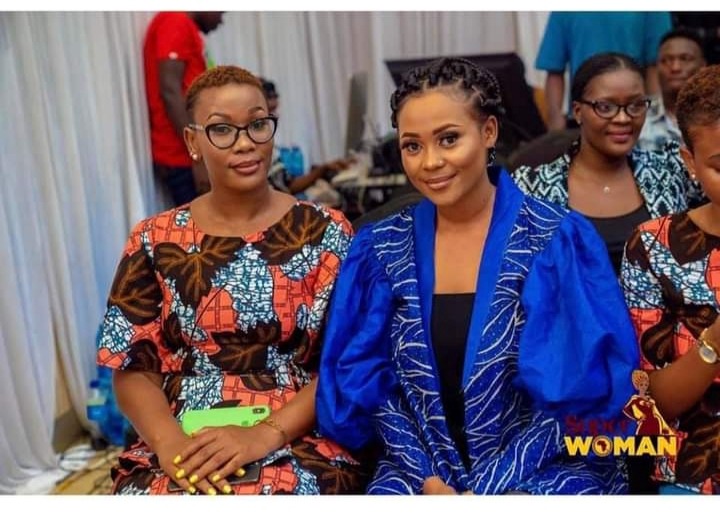 There was also a time when another girl came to live with them and her uncle tried to rape her too. The girl was completely shaken and they both agreed to run away. They were later found by the local police and were asked why they were running at night. Getrude decided to let the cat out of the bag thinking that hopefully they would get a bit of help. She told the police that they were running away from their uncle who had tried to rape the two of them. The police asked if someone else had seen something and Getrude remembered the one time her sister had walked in on them.

When they called the sister, she literally denied everything and asked the police to bring the girls back home since they've been looking for them everywhere. 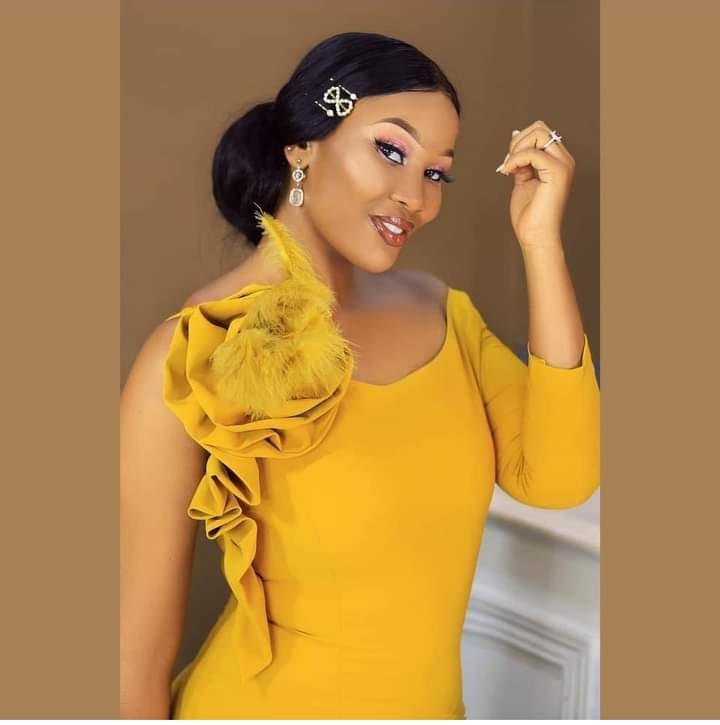 The two of them were brought home and she again decided to report his uncle to her relatives. The uncle obviously denied the claims and she was thoroughly beaten for 'lying' and causing unnecessary drama. No one supported her. They would beat her at every little chance they got. Esther, who was their house help felt pity for her and decided to help the poor girl escape from her malicious relatives. She says the rest is history. 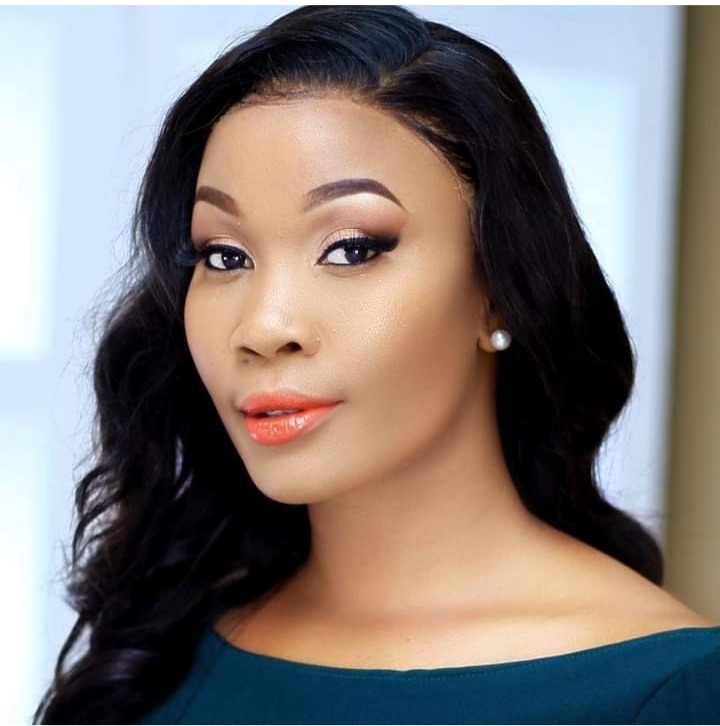 Getrude said she has since moved on but every time she recalls the experience and the mistreatment at the hands of the people she thought would protect her, she still feels hurt.