Will The Strange Monolith Appear In Kenya After Being Sighted in DRC?

Strange monolith structures have been appearing seemingly out of nowhere around the world. It all began in Utah, United States when park rangers were conducting a sheep census in the a park discovered one. 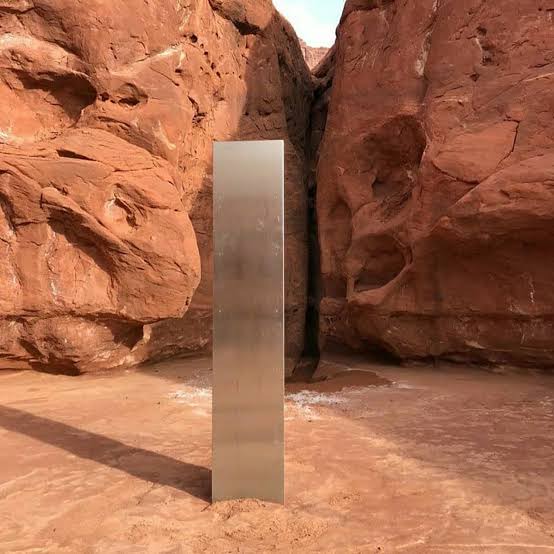 According to USA Today the monolith appearance sparked debate with some arguing it was as result of aliens. Days later on Nov. 27, the structure disappeared mysteriously as it had appeared. It was later revealed that four men removed it but questions still linger whether they installed it.

Within days of the discovery of the Utah monolith another appeared in a different country, Romania. A radio station, Jurnal FM went to the site and discovered what they described as a metallic structure engraved with spirals. The Romanian monolith too disappeared on Nov. 30th.

Another monolith appeared in California ,however, this was less mysterious as group came out on social media to claim they were behind it and were actually selling the structure. On Dec. 6 it reappeared in Europe in Netherlands, the media there was cautious thinking it was a prank. A day later another appeared in a UK beach but an artist came forward and took credit. There have been more discoveries of monoliths around the world from Poland, Belgium all the way to Colombia and most recently in Kinshasa, D.R. Congo. 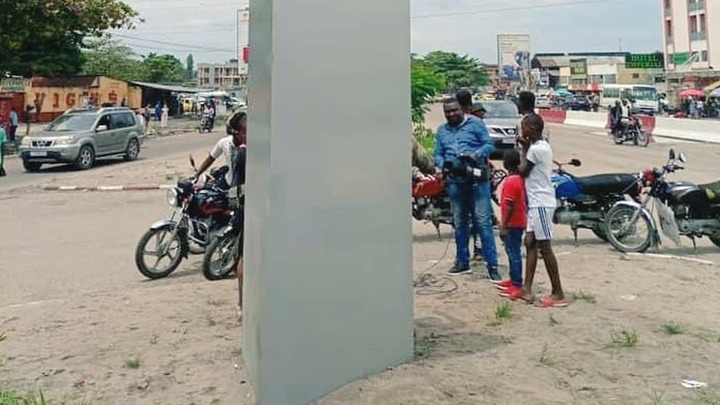 According to BBC, a metallic, triangular prism of 3.7m height appeared in Kinshasa which begun to draw attention of people who came to take selfies. 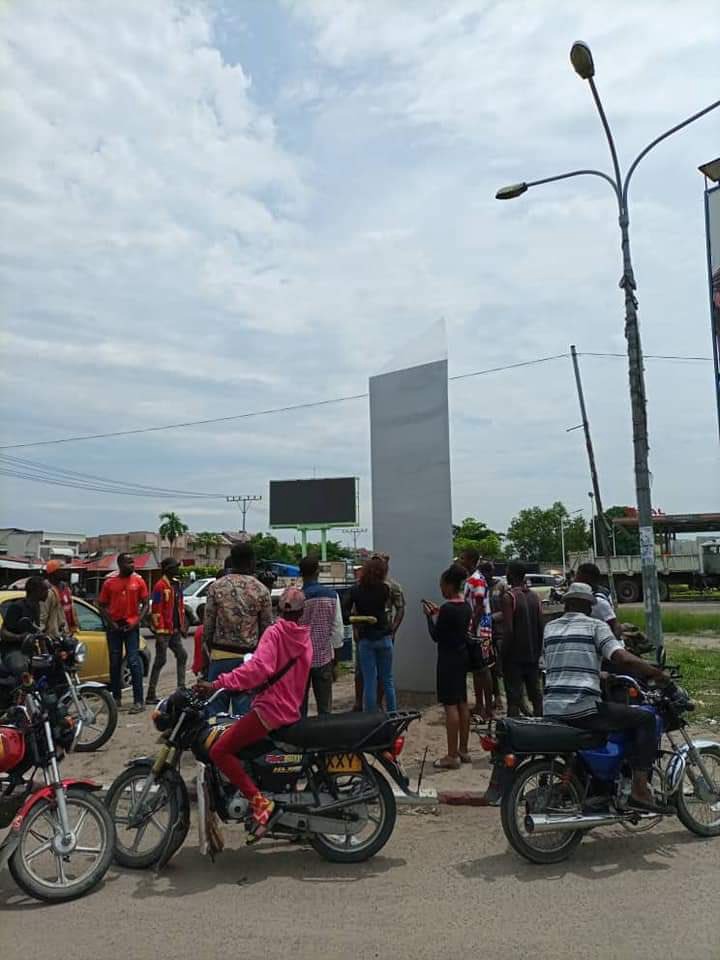 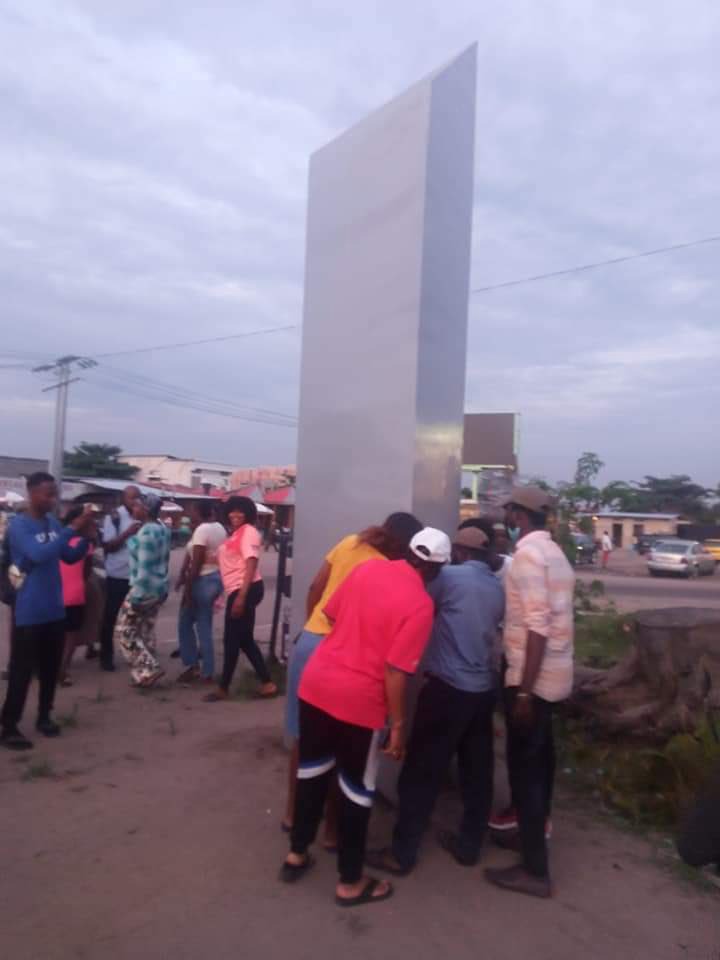 As word of the appearance of the monolith spread on social media it begun to fuel speculation that it may be satanic or have come from aliens. Residents overcome with curiosity decided to destroy the structure to see what is inside. 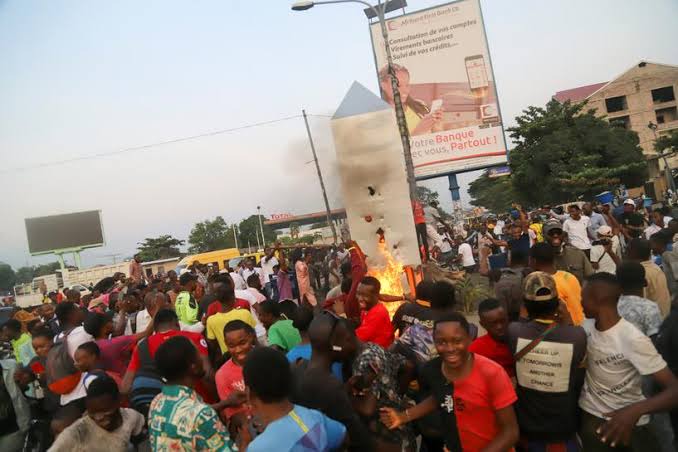 Reports say the monolith was stoned and set on fire, when it was finally opened they found it empty. The mayor of the city has promised investigation to its origins. 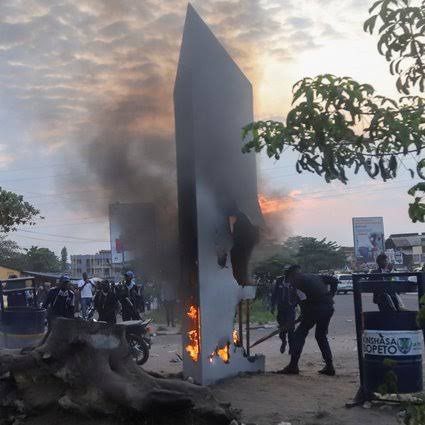 The discovery of these monolith has been drawing attention because of it is associated to ‘the monolith’ in the movie 2001: A Space Odyssey, which helped humans progress technologically in the movie. With the strange structure appearing randomly around the world will it show up in Kenya now that it has appeared in Africa? 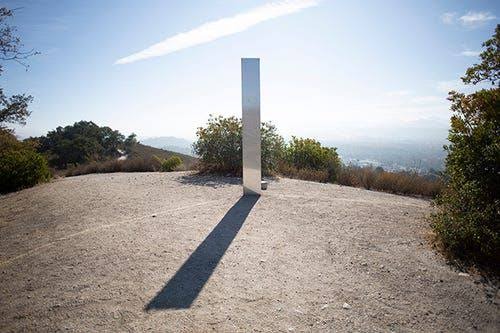 If it will appear in Kenya one can only imagine the location and the reaction of the local population. This writer things if it were to appear here, it will disappear but it will be found in a scrapyard somewhere or it will be cut up into pieces and sold as memorabilia along River road.