Never Joke With Alcohol, See What it Did to This Famous Kenyan Celebrities (Photos)

By Mediapoint.co.ke (self meida writer) | 26 days

An alcoholic drink is a drink that contains ethanol a type of alcohol that is produced by the fermentation of sugar fruits and grains. The consumption of alcohol played major roles in different traditions all over the world.

Alcohol Addiction :A Revolutionary Way To Free Yourself From Alcoholism – Infinity Thinkers"/> When alcoholic drinks are taken in large consumption it causes intoxication of mind. After which someone starts behaving in weird ways of saying things that they were not supposed to say at that particular moment.

Continuous consumption of alcohol may lead to an addiction. When one is addicted to something it becomes their way of life and had to leave. Just like you cannot live without water.

You are addicted to water. Below are some Kenyan celebrities who have at one point in their lives been addicted to alcoholic drinks to a point that they lost the dignity in the community. 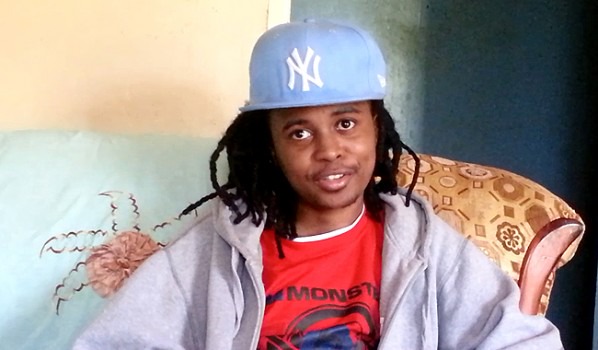 Jimwat was or rather is one of the legendary artists whose careers were cut short by alcoholism. Jimwat is popularly known for his "Under 18" hit song. 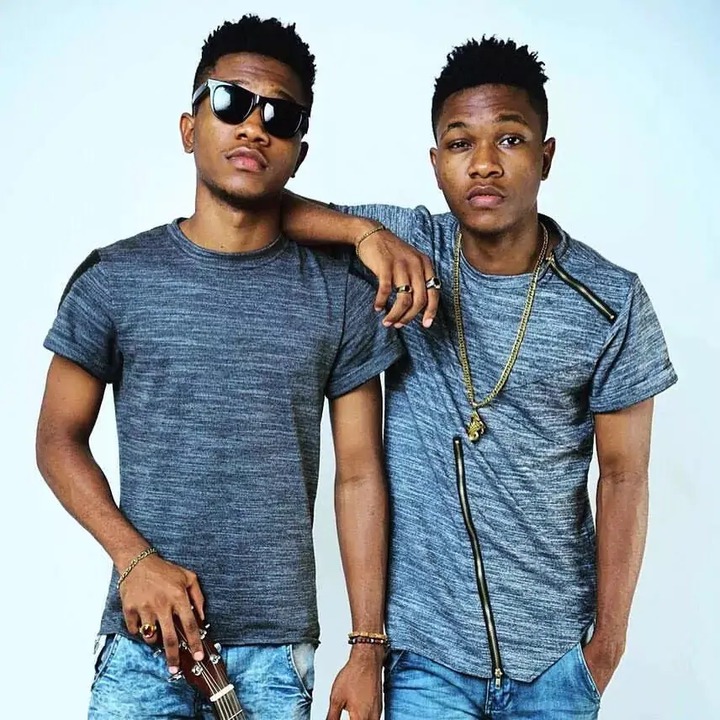 DNA was also a very good musician who knew how to make money through his voice. But as money came he found himself being able to fund his drinking habit to a point of forgetting his career.

Tom was an award-winning journalist and also a dedicated news anchor whose tireless work saw him work with some of the world's most prestigious media houses including CNN. 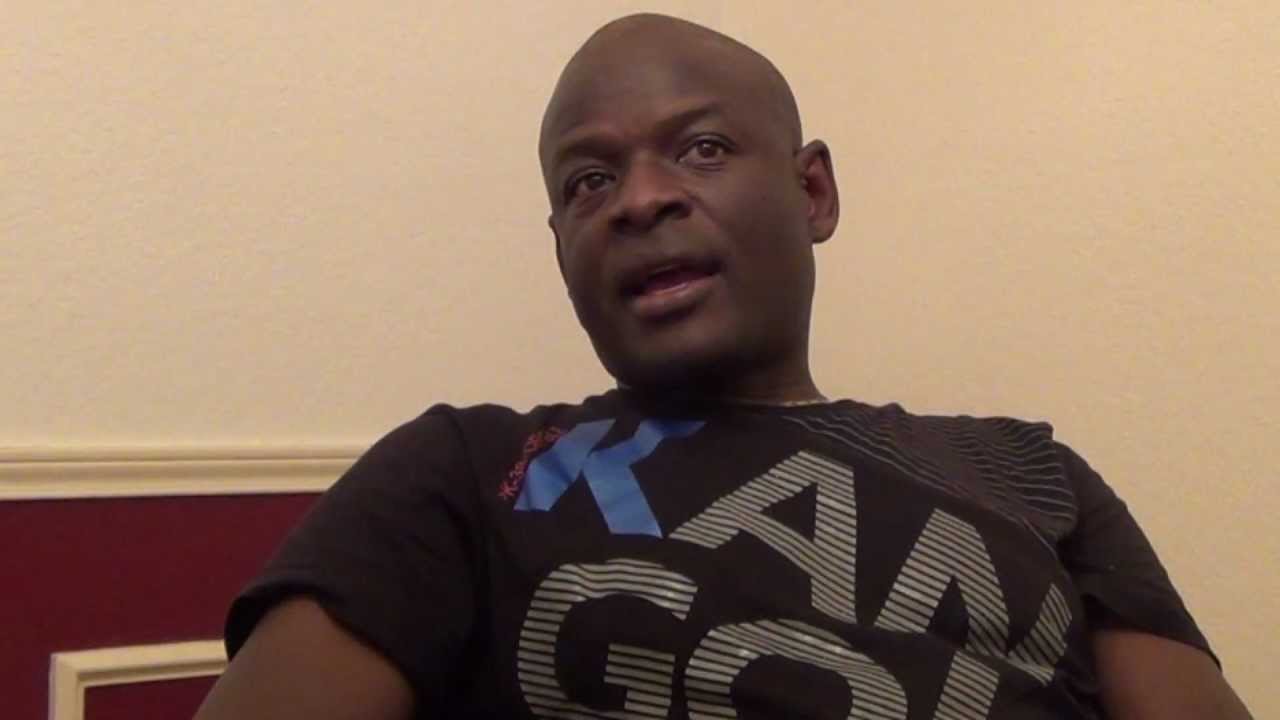 When we say Tom Mboya many of us will recall how the voice was when on television and always on our tv screens. Tom Mboya is among Kenya's most celebrated media personalities. He, however, was unable to control the drinking habit that cost him his career.

OJ was popular, especially on Tuesdays when the show he was featured in was going on. Everyone knew OJ as a super talented man with a bright future ahead of him. 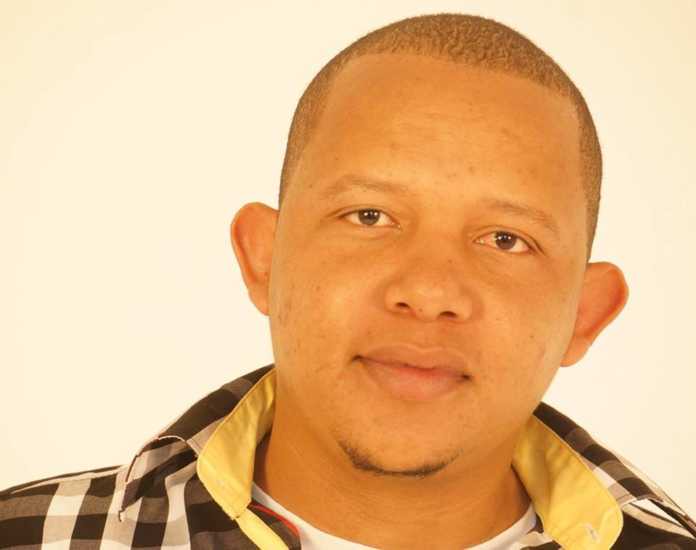 OJ, was however unable to live to the standards due to excessive consumption of alcohol. He became an addict and was mostly found in such areas. Luckily with the help of friends, OJ was rehabilitated and he is now a reformed man.

Whom do you have a feeling that we have left out of this list? Kindly share with us your opinions in the comment section below. Please do not forget to hit the above follow button for more important updates.

15 Dead, Thousands Gets Displaced In The Ongoing Ethnic Strife In Ethiopia

4 Hints That A Lady Loves You, See The Questions That She Will Ask You Everytime

"Mama Wa Taifa" Diamonds' Mother Causes Admiration Online, As She Stepped Out Like This (Pictures)