Death can sometimes be cruel especially when someone you loved and cherished so much passes away, death brings about stigmatisation and loneliness to a family that losses their loved one. The world is currently mourning the sudden death of Midnight Run Actor Charles Grodin. 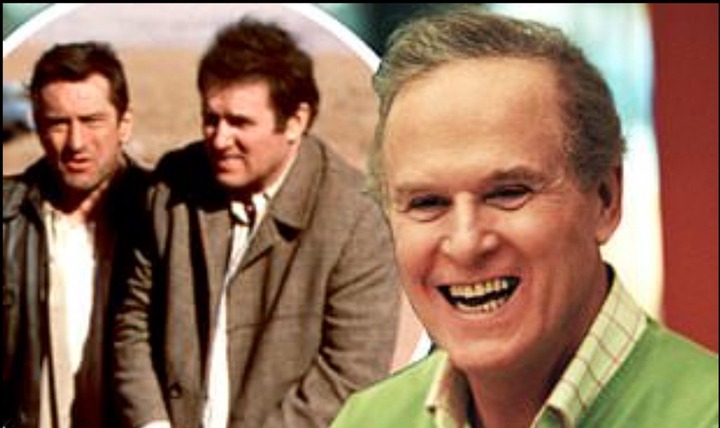 The 86 year old man has acted for many years and has been able to appear on many television shows. Grodin passed away on Tuesday, May 18 at his home in Connecticut after suffering from bone cancer. 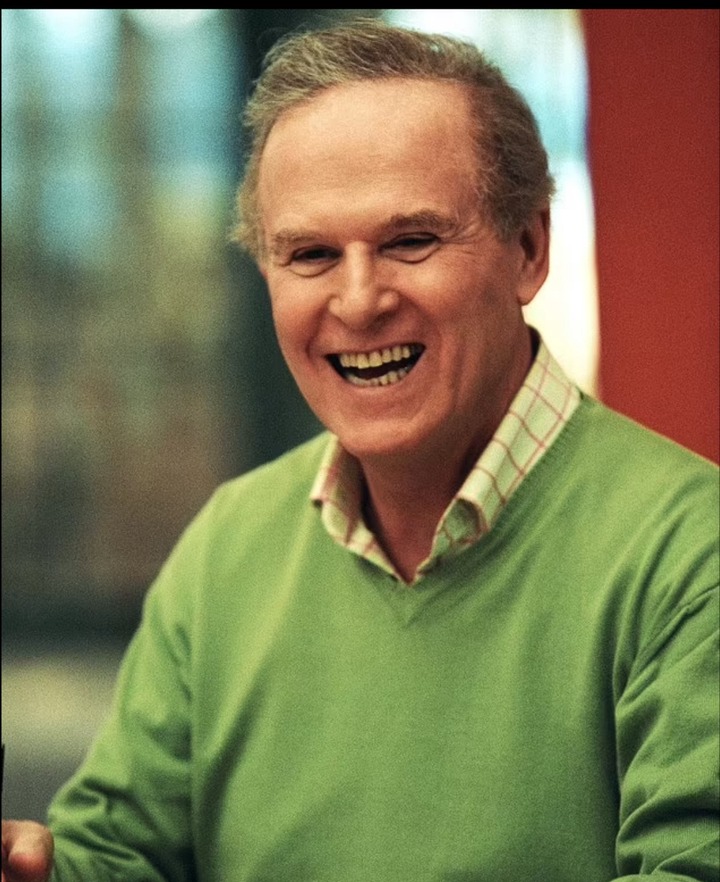 The Hollywood comedian was a renowned personality and his hilarious and creative nature made him a man of the people. Grodin was loved by many who knew or watched his comedy shows and movies. 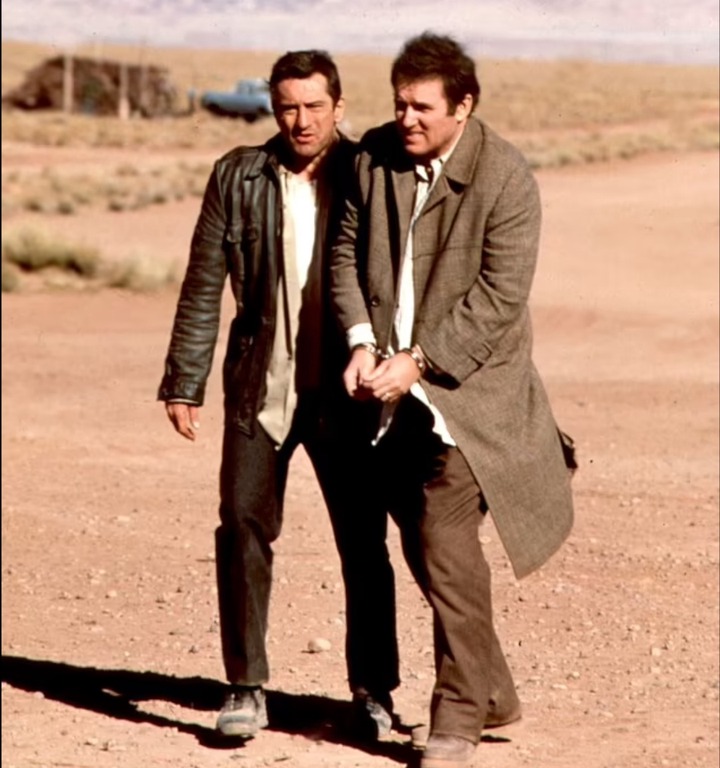 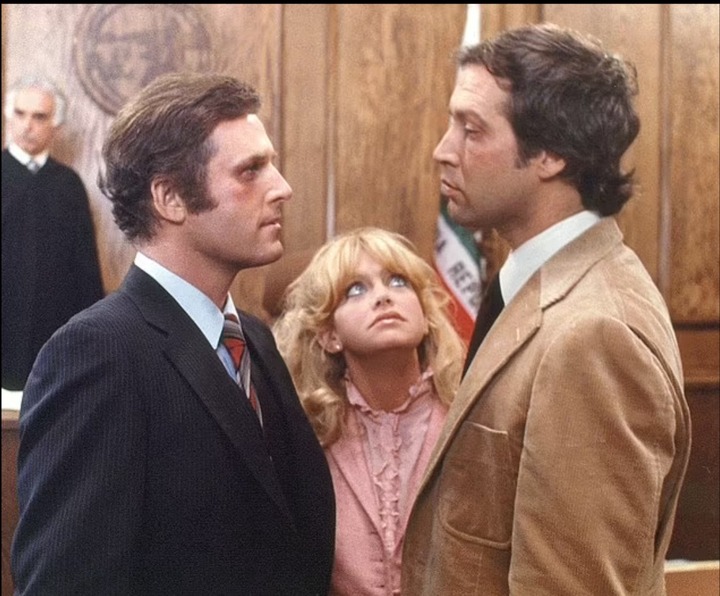 His sudden death was officially announced by his son Nicholas who made it public through an exclusive interview by the New York Times Media company. The comedian came into limelight through his movie dubbed the 'Midnight Run.' 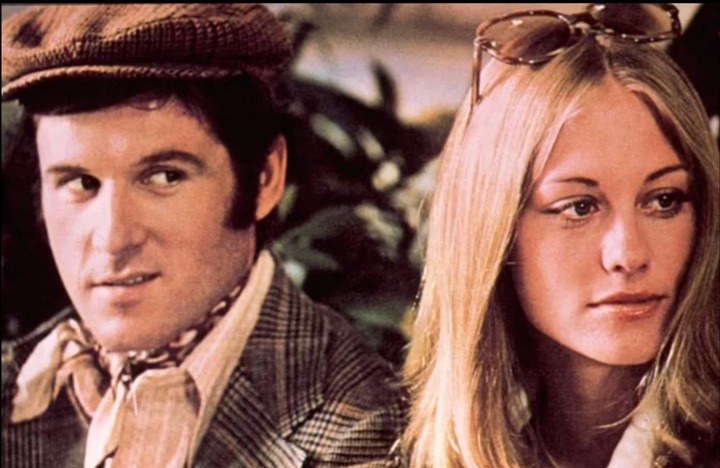 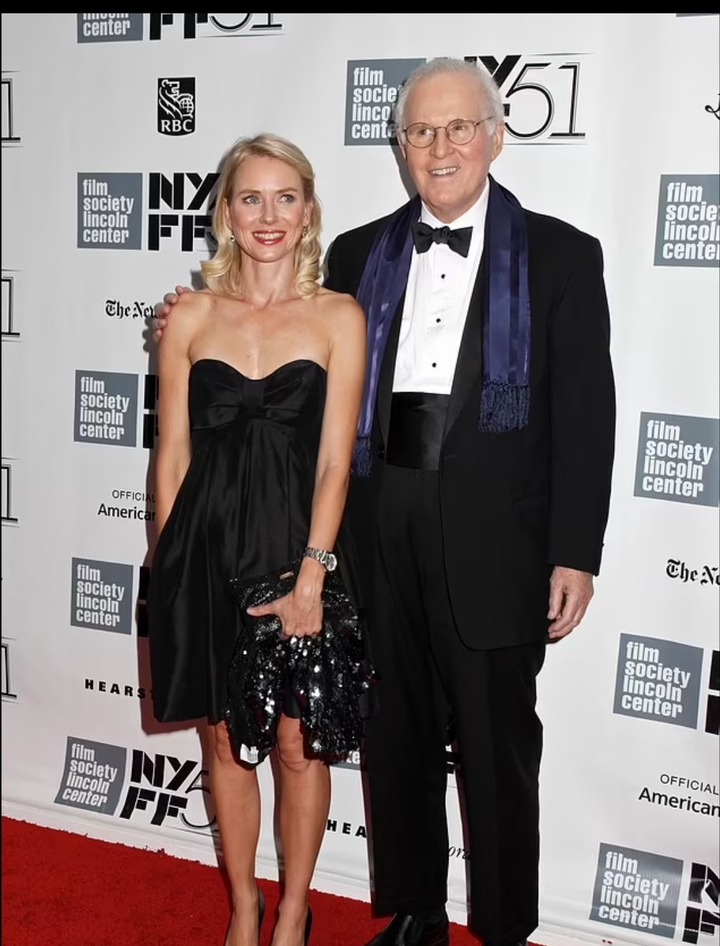 Charles Grodin was an actor and at the same time a writer, his movies date back to the late 90s where he appeared in comedy movies and theatre shows. Grodin had a lengthy career before his old age caught up with him, he once worked for a radio station as a commentator. 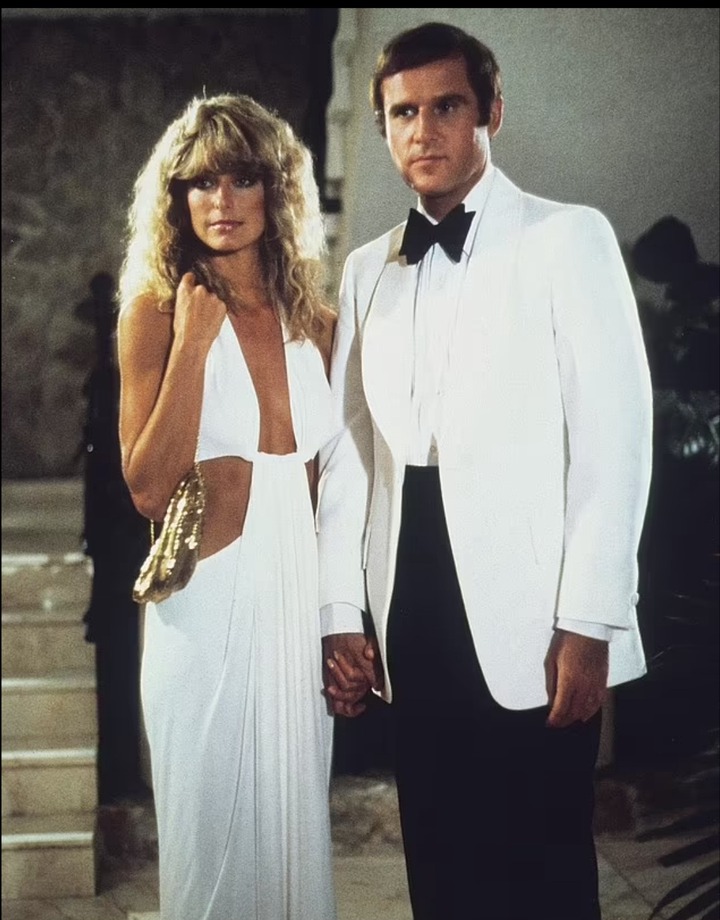 He also wrote television scrips and plays that earned him an award. Grodin had a fancy lifestyle and through his hardwork he earned the best for himself and his family. He will always be remembered for his humorous late night shows and dramas, may his soul rest in eternal peace. 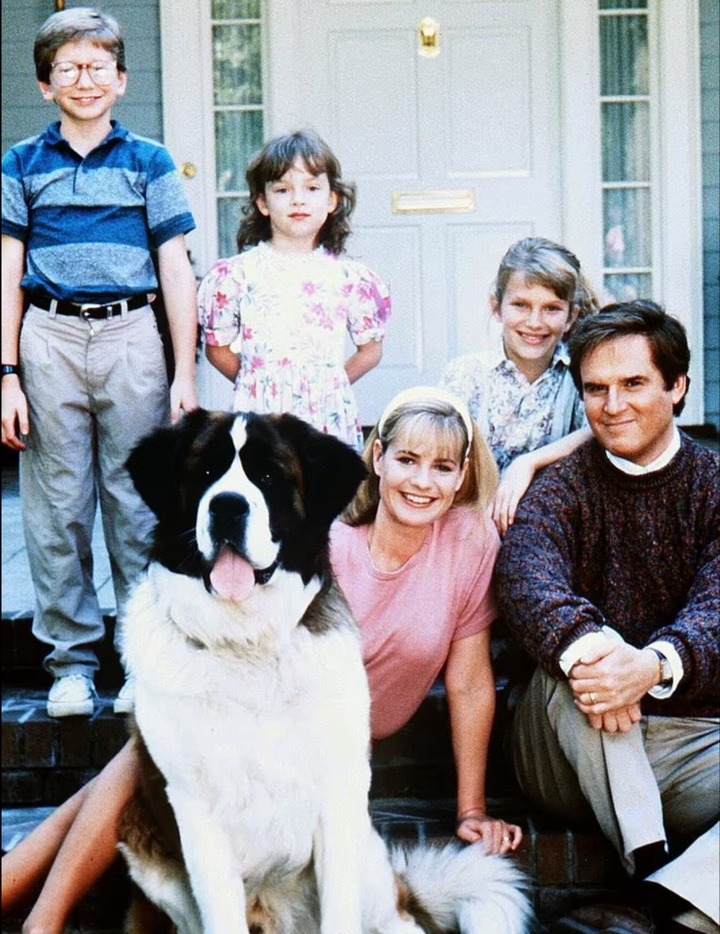 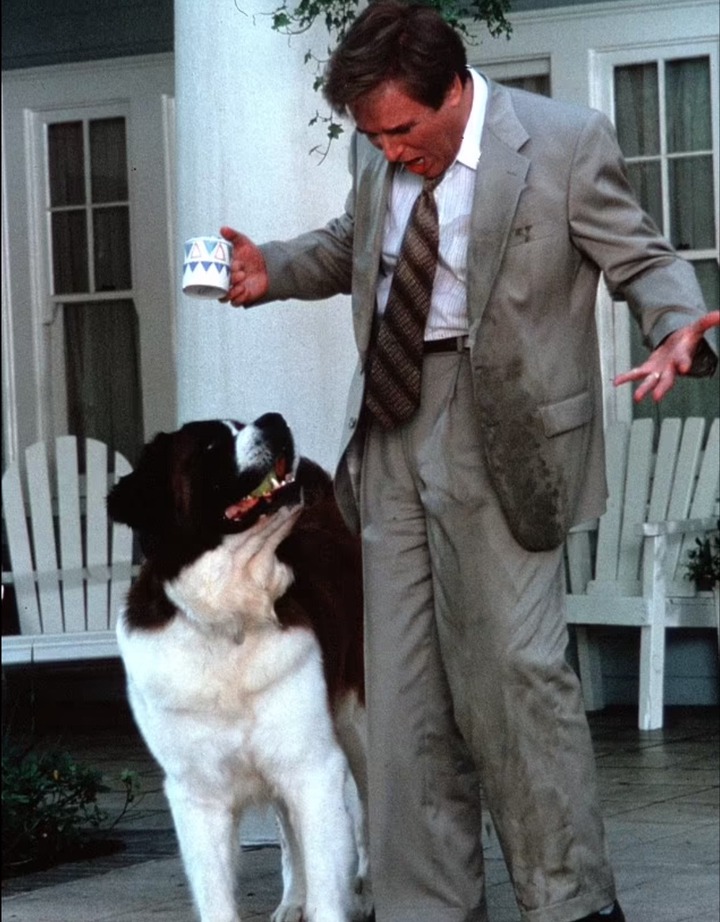 Police Force Relatives To Bury Their Kin At 4 AM