"He Used To Undress Me After He Hit Me." Olive Ex- Mother- In- Law Actor Speaks On Abusive Marriage

By Blue (self media writer) | 1 month ago

Former Mother In Law Actor, Idah Alisha 29 years of age and popularly known for her prowess looks and her role which she fitted perfectly in Mother In Law a show which was and is still aired on Citizen Television.

She played the role of Charlie's step daughter, and she brought enthusiasim to the show with her energy which she perfectly showcased. She was also casted on Tahidi High Show which was also aired on Citizen Television.

Idah who happened to be a script writer and an actor too. On a show with Lynn Ngugi which she hosted Idah and she revealed her story and reasons as to why she relocated abroad. 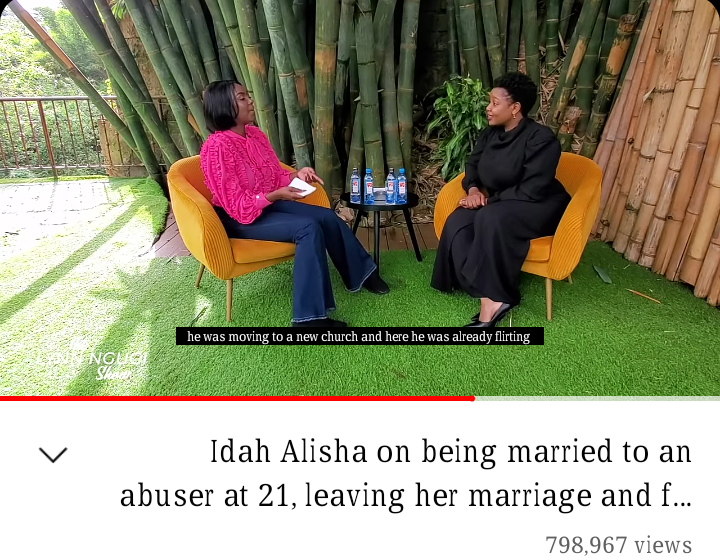 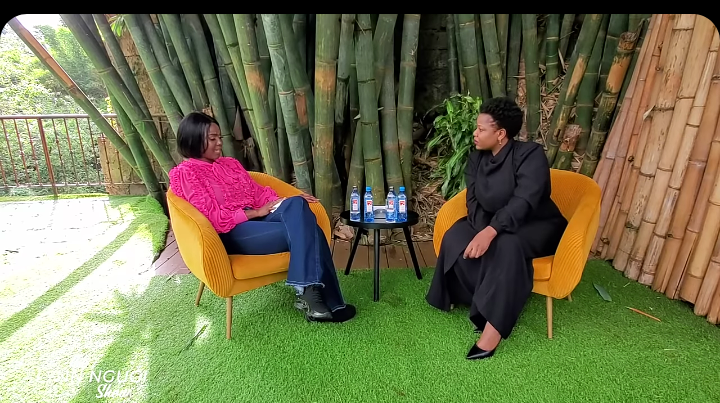 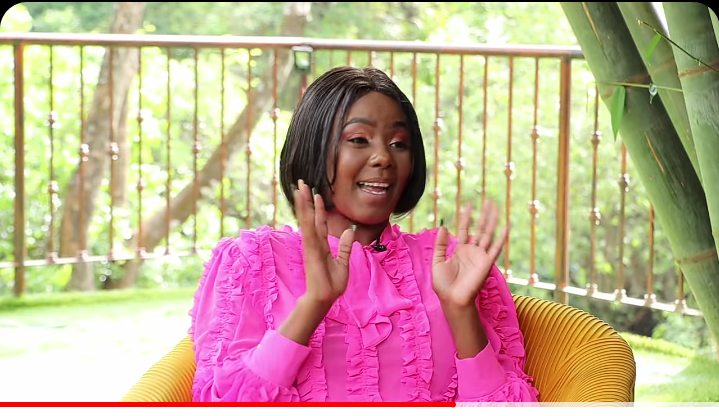 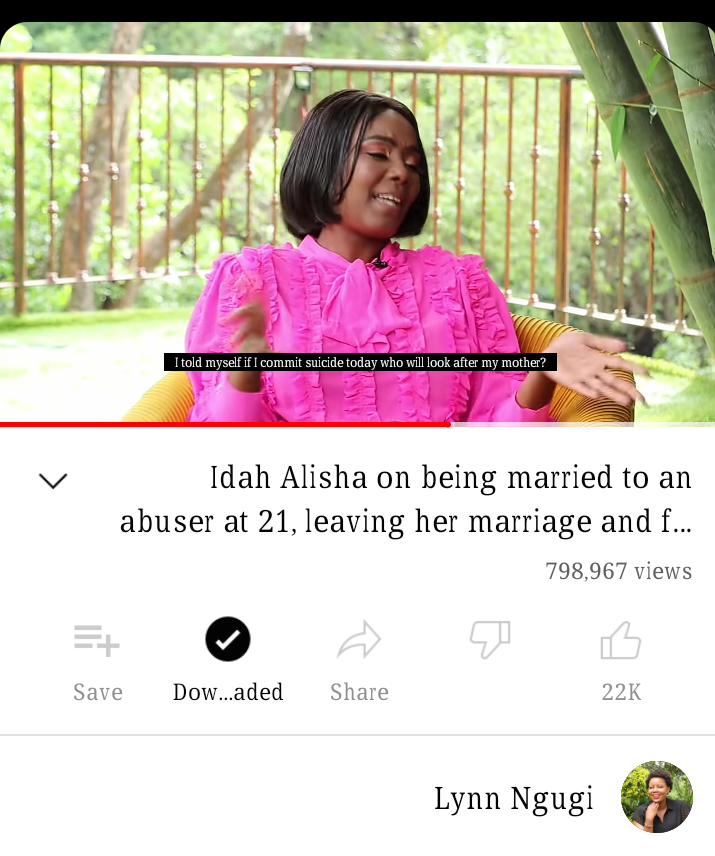 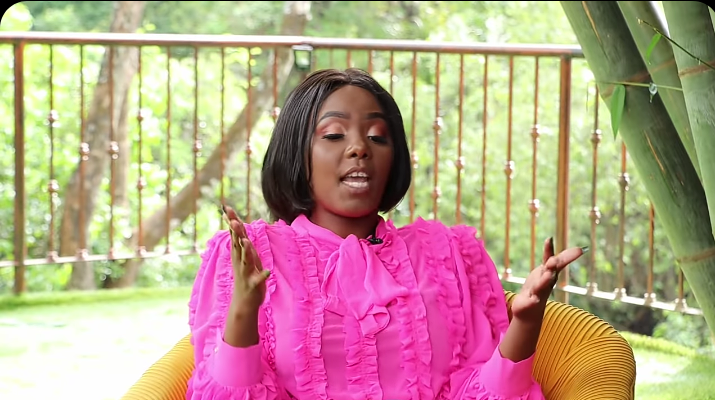 Idah Alisha had been married at the age of 21 years, to an abusive husband. She stated " He used to undress me after he beat me and have his way with me, but I didn't leave my marriage anyway because he would state or claim that I had provoked him to hit me, and he would hit me on the presence of my two friends " Daisy and May". The day I decided to leave and went back to my mothers house where he followed me and kept stalking me, then I relocated to Catherine Kamau popularly known as Kate Actress, where i states there for 4 months and that's when I realised I needed help.

I travelled abroad after applying a number of scholarships so that I would be able to rebuild and recollect myself, she travelled back after seven plus years and being the first time to share her story with the public. She further commends her friends which held her through the journey including , Catherine Kamau ,Makena Njeri, Abel Mutua among many others.

What is your opinion on Gender Based Violence?

Content created and supplied by: Blue (via Opera News )