"Huddah is My Good Friend," Says Juma Jux after Sparking Rumors of Dating

By Nowyouknow_ke (self media writer) | 1 month ago

Juma Jux is well known for his undisputed talent and over the years, his relationship drama with his ex Vanessa Mdee.

However recently after realising the official video for his new song titled"simuachi" Tanzanian musician Juma Jux and Kenyan socialite and entrepreneur Huddah Monroe sent their fans over the moon after pictures of them kissing were seen.But all this was because she was the vixen in his new music video.

The two kissed and seemed to get along pretty well during the shoot of the music video ,it seemed to be a success.

Huddah Monroe posted the pictures on her Instagram and of course a spicy caption "Have you ever seen me kiss before? lool.There you go." Honestly if you weren't aware that it is a music video you would definitely think there is something between the two stars. 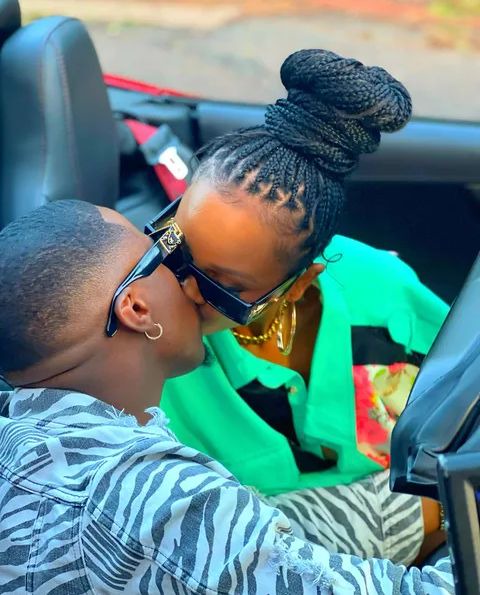 However today during an interview Juma Jux was asked about his relationship with Huddah Monroe and he went ahead to say that they are just good friends. 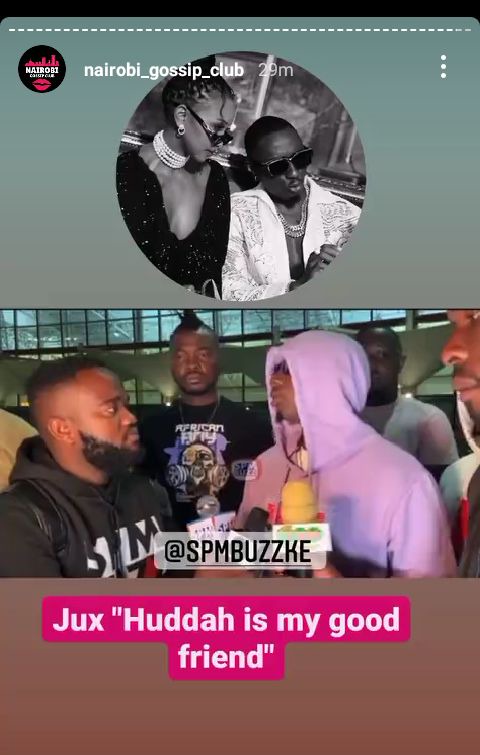 Considering that she was the vixen for the video it is safe to say that the two got together in Dar es Salaam for business only.

This comes after Huddah's recent confession to having a crush on Omalanya and would like to get him before she goes back to Dubai where she also resides.

We could say that the socialite's dating scene is not really known for now or it could be true that she's really single and was genuinely interested in Omalanya who during an interview did not respond really well to the claims by Huddah saying he wouldn't want anything to do with her. He also said that anyone with such guts to speak out their feelings had a likelihood to have a bad intention.

Juma Jux's has also been keeping his dating scene a secret and has still not publicly sayed or shown who he is currently seeing.

Content created and supplied by: Nowyouknow_ke (via Opera News )