10 Famous Hollywood Actresses Who Shaved Their Head For A Movie Role; See Photos Of How They Look

By HarryJuma (self media writer) | 25 days ago 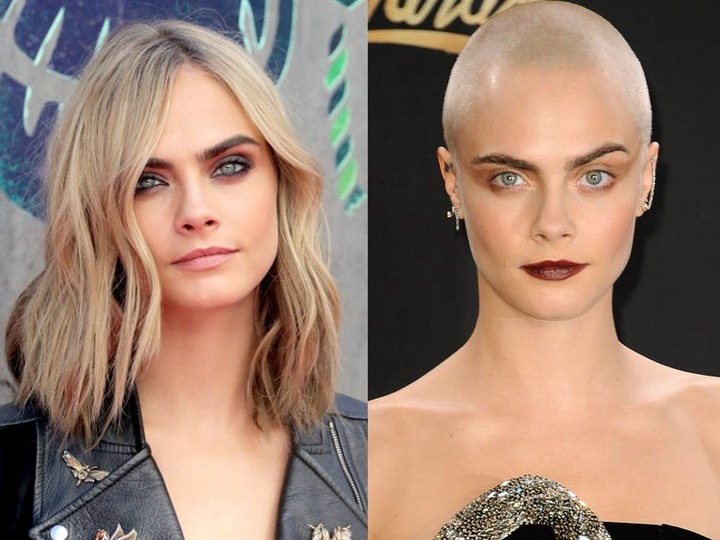 Would you shave your head for a movie role? whereas some may find it difficult to to do that, that is the sacrifice actors and actresses have to make for them to take up some movie roles. If the best way for them to portray their character is by them shaving, they will definitely do that.

In this article today, we are looking at some of the 10 Famous Hollywood Actresses had to cut their hair for a movie role, take a look at their photos;

1. Kristen Stewart in the movie Underwater 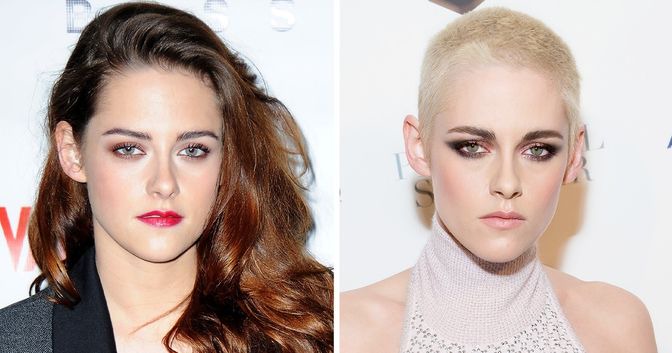 This is probably one of the most iconic names in the Hollywood world and she is known for her many movie roles and for various awards. The Hollywood actress had to go bald when she wanted to play her role in the movie underwater and that completely changed her entire face and appearance.

2. Natalie Portman for V For Vendetta 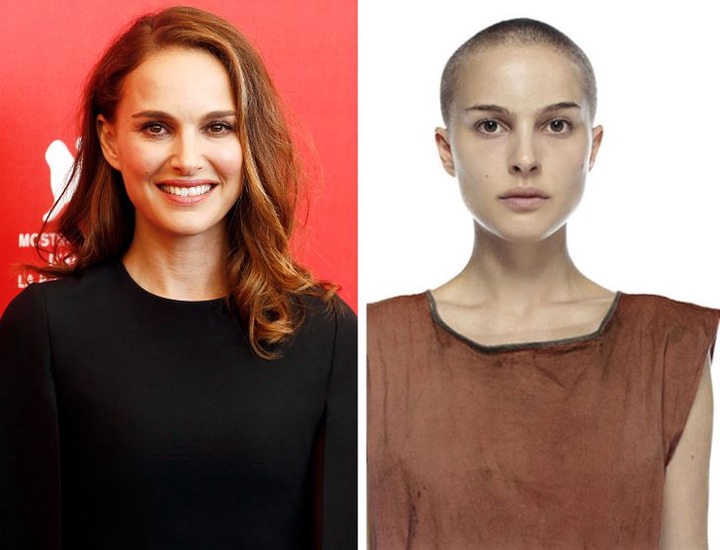 Natalie Portman joins the list of the famous Hollywood celebrities who also had to shave following a movie role. In the movie Vendetta she was completely different and her new look completely suited her role in the movie.

The movie GI Jane had its first debut in the year 1997 and Demi Moore plays the role and a newly recruited woman in the navy seals and had to undergo a vigorous kind of training and when many expect her to fail, she proves them wrong by excelling in all the hurdles. For her to play her role very well, she was required to shave her head completely. 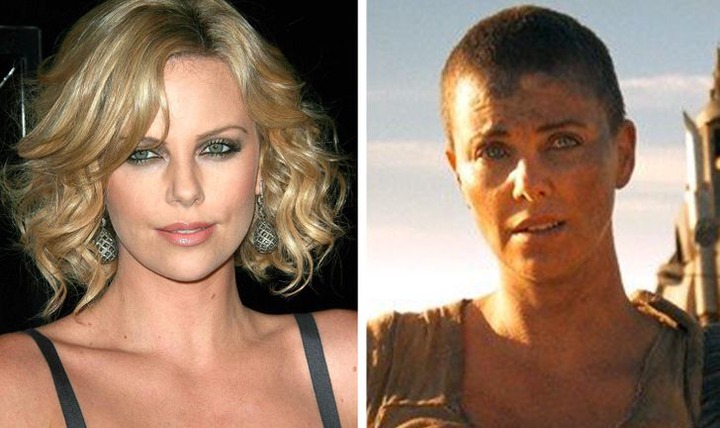 Charlie Theron is known by many and is famous for her many movie roles. In the movie Mad Max, inorder to fully get into her character, the directors of the movie needed her to shave and looked completely unrecognizable.

5. Sanaa Lathan in the movie Happily Ever After 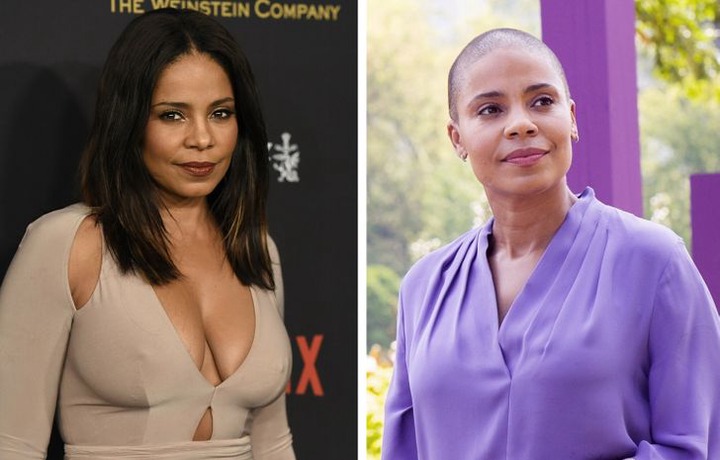 You have probably interacted with her in some of her movies. One of her great works in the movie is the film Happily Ever After. The bald version of her was what was required inorder to play her role and this gave her a completely new look.

6.Cate Blanchett for his role in the movie Heaven 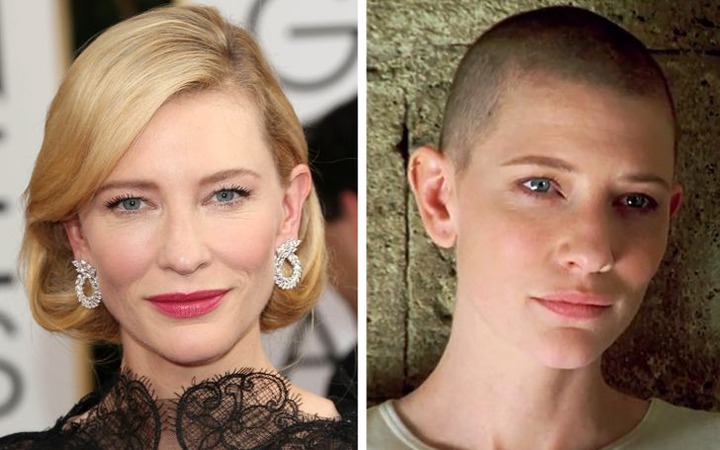 Cate Blanchett was one of the main characters in the movie heavens and this is just but among the many roles she has had in films. Blanchett was completely unrecognizable but his character was well portrayed in this version of her.

7. Olivia Cooke for her role in the movie Me and Earl and the Dying Girl 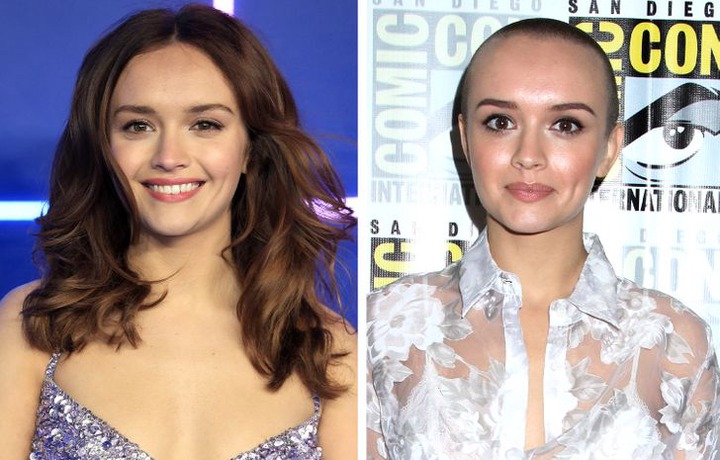 Most of you probably know Olivia Cooke for her many movie roles. In this particular role, the movie directors required her to shave completely and they were absolutely right because, her features matched her role. Apart from that she still possessed her beautiful eyes and even more stunning.

8.Bai Ling for her role in the movie Anna and the King 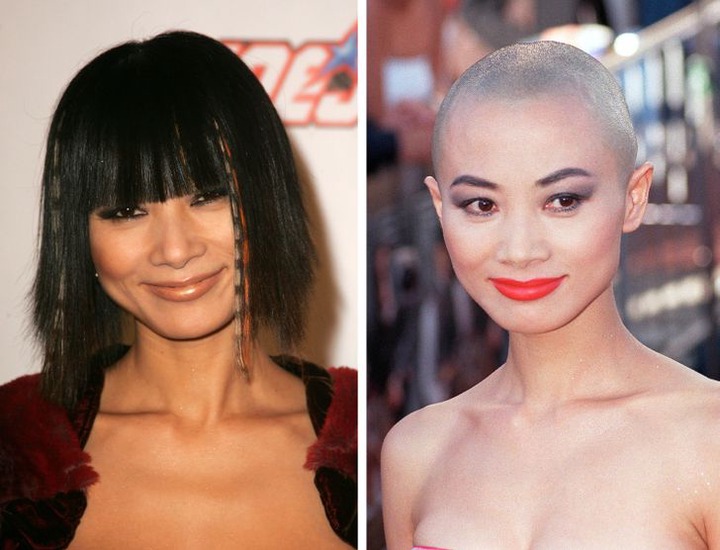 You've probably interacted with Bai Ling in her movie roles. In the famous movie Anna and the King. She had to acquire a new look which required her to shave completely and of you've watched the movie, you will definitely agree with me that the movie directors were right.

9.Cynthia Nixon for her role in the movie Wit 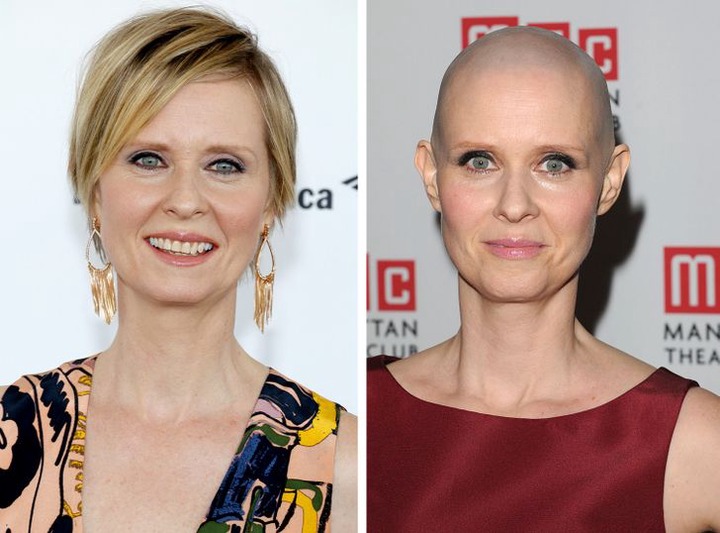 How many of you have watched this movie called Wit? If you have, then Cynthia Nixon is a character you can identity. In this particular role like many other actors in this list, she was required to cut all her hair and looked completely different.

10. Robin Tunney for her role in the movie Empire Records 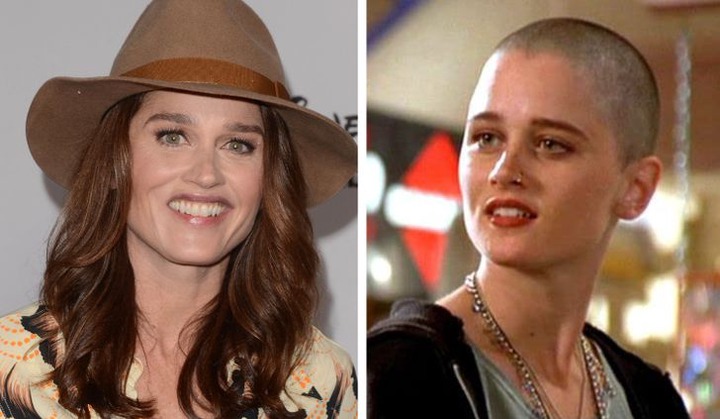 Most of you probably know Robin Tunney and She has appeared in several hollywood films. The strength of her beauty is particularly portrayed by her eyes which are so beautiful. In this particular movie role, like many other actors, the directors of the movie required her to cut all her hair and she did not think twice about that.

Would you agree to cut your hair that you've struggled to take are of since childhood just for a movie role? Would like to hear from you whether or not you would go to such extends. Do you have any comments or opinions that you would like to share about this article? You are free to do so on the comment section below and also don't forget to like and share this article.