By HarryJuma (self meida writer) | 4 days 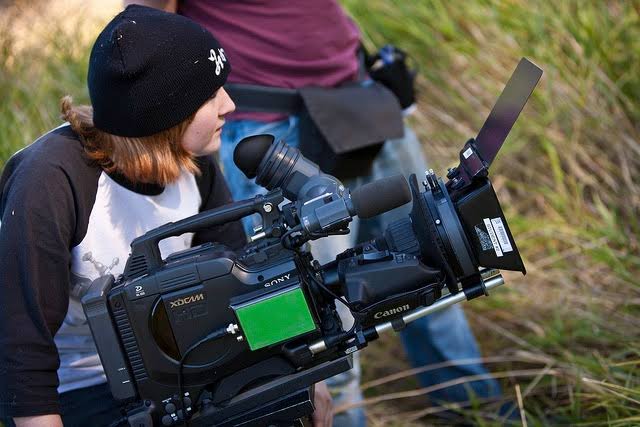 Acting is one of the most amazing professions and many that have been successful in this profession have reaped big and have become very successful. The sacrifice that is required in this field is on another level.

We have seen many go as far as sing their bodies to get the perfect look for a film. Others have have to risk their lives in different ways so as to entertain their audience with amazing skills. 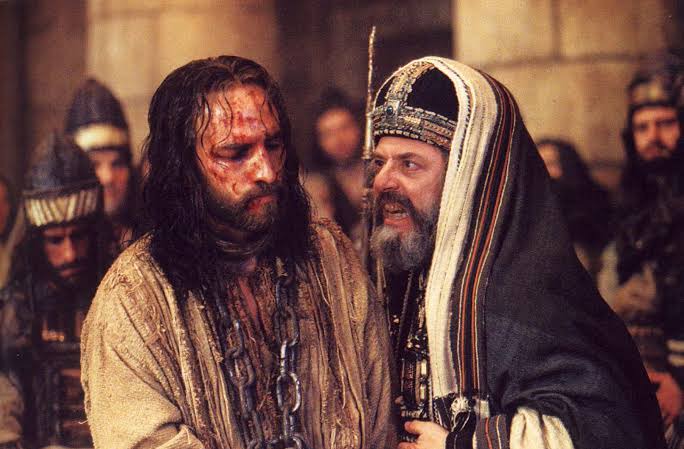 Some roles in serious films will require them to spend their entire night trying to cram the lines so as to bring up the exact script into reality. Some roles have to be repeated several times so as to get the final draft and all these has bee endured and so they have to exercise a lot of patience in the entire process.

While some movies and films are fictional, the actors are sometimes required to be real and make real stunts and not just fake everything and that means skill is not only important but very necessary for any successful film. 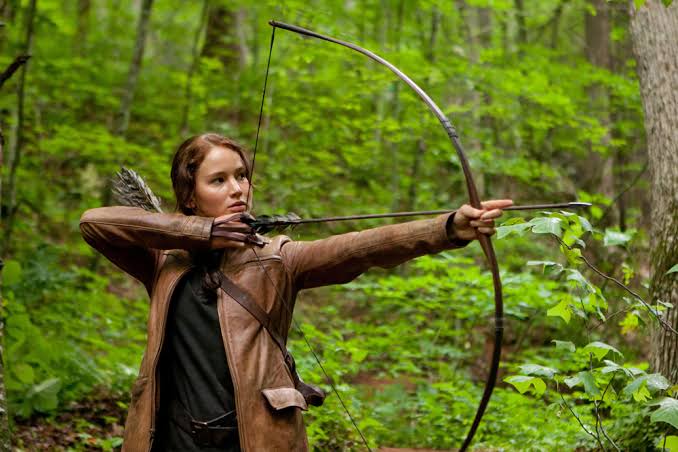 The team behind the scenes also works to ensure the best make-up is given to the actors so that they portray the real character in the script. Their looks have to be altered in many ways so that they can get the right face for this characters and that definitely takes a lot of effort. In this article, we are going to look at some of the most prominent actors whose looks were perfectly altered because of their movie roles, take a look at them and don't forget to like and also share this article;

1. Jim Caviezel -The Passion for Christ 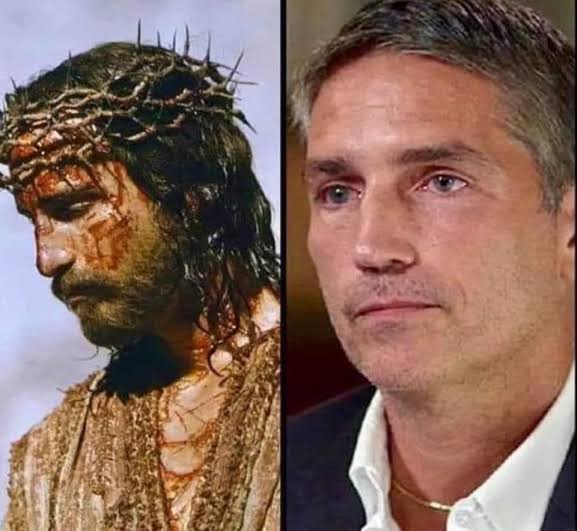 He became famous after his role in the passion for Christ. He played the role of Jesus and had to endure humiliation and crucifixion at the cross. The role was perfectly played and the make up made him completely unrecognizable in the film. 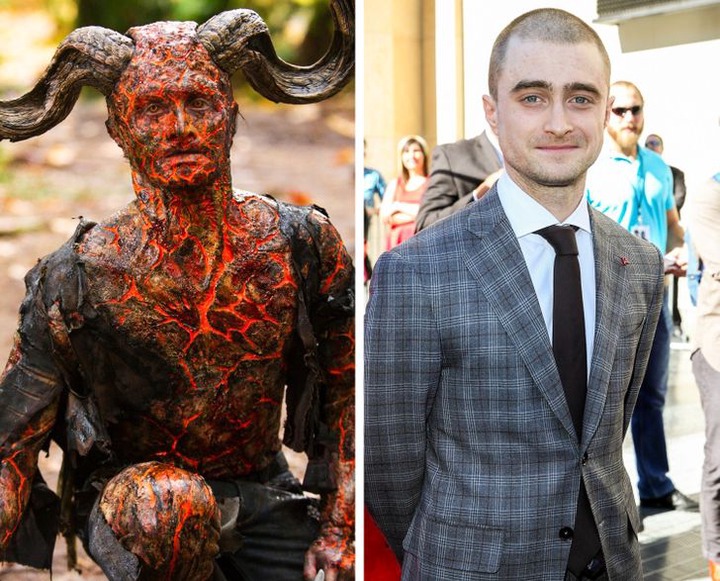 Daniel Radcliffe is accused of murder and sexual assault in the film and he finds himself with the unique ability of developing mysterious horns on his head which he uses for his own advantage to find the real killers of his girlfriend. The look in the film made him completely unrecognizable, he not only looked scary but also dangerous in the film which is a direct contradiction to his real appearance.

3. David Bautista - Guardians of the Galaxy 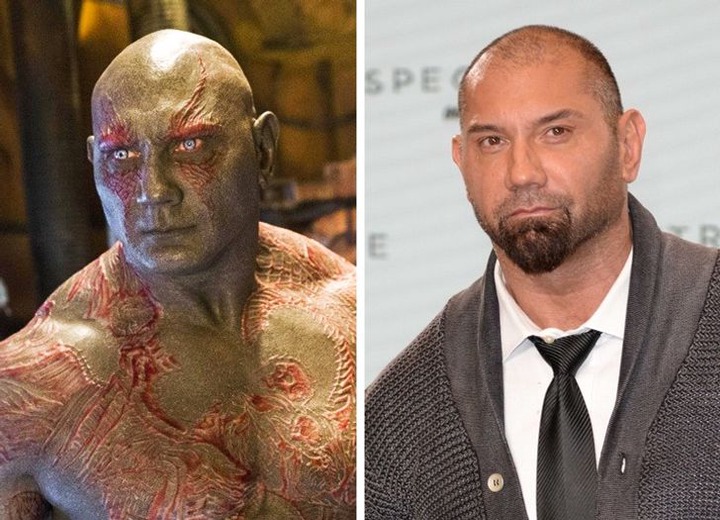 This is a science fiction kind of movie and Dave Bautista is one of the heroes in the film. Bautista together with other friends who have super heroic powers gang up to strip a criminal called Ronan. The look Bautista was given was completely perfect for the role. He became completely different from his real appearance.

4. Bill Skarsgard in IT 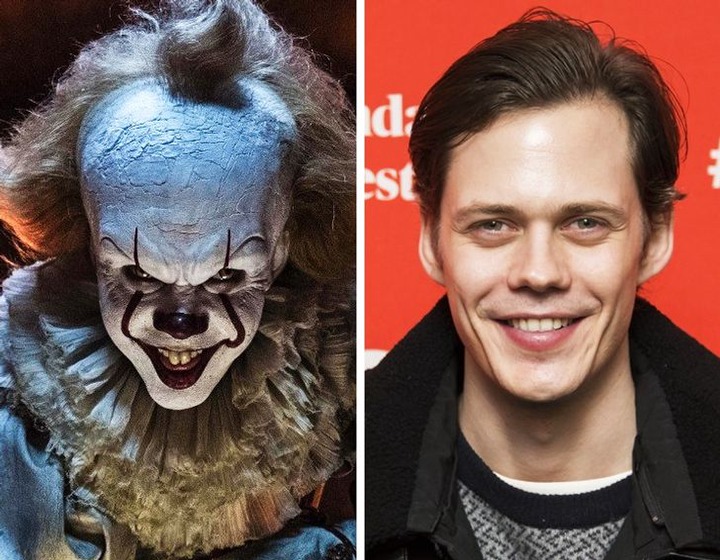 This is one of the most supernatural horror films that was initially released in 2017 and Bill Skarsgard plays the role of the Villain as pennywise. The looks he was given made him completely horrific in the film and very scary and that is what makes the movie very interesting to watch. 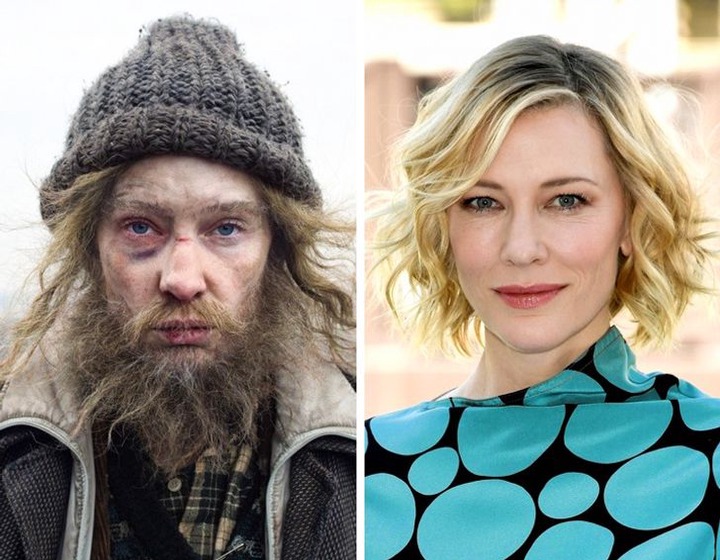 In the Manifesto, Kate was given a manly look the role which he played perfectly. Nobody would recognize that she is actually the beautiful Kate Blanchett in the film. 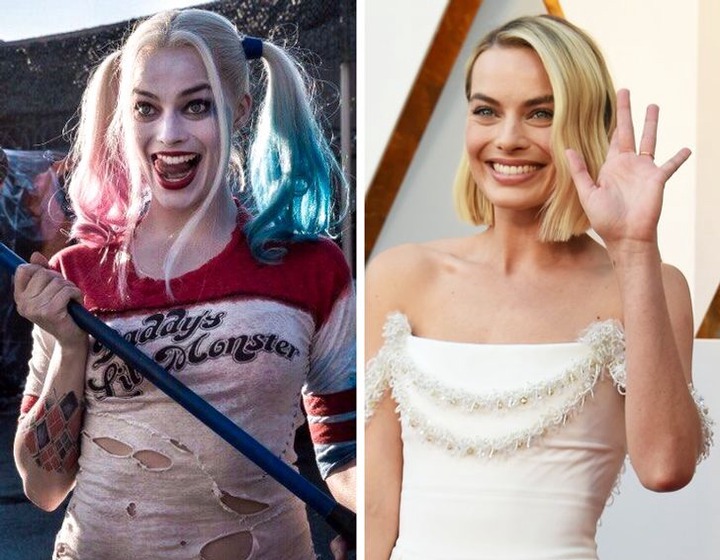 The suicide squad is actually a film that will help you glued to your screen because of the sense of humour and the action in it. Margot Robbie is among the supervillains send by the government to bring peace in a certain island and their are supposed to destroy everything. The kind and humble Robbie played her role very well and her looks did not speak otherwise and throughout the film you see her killing a lot of people. Watching the film you may never know that the actor has one of the best smiles in real life.

7. Dan Stevens- the beauty and the beast 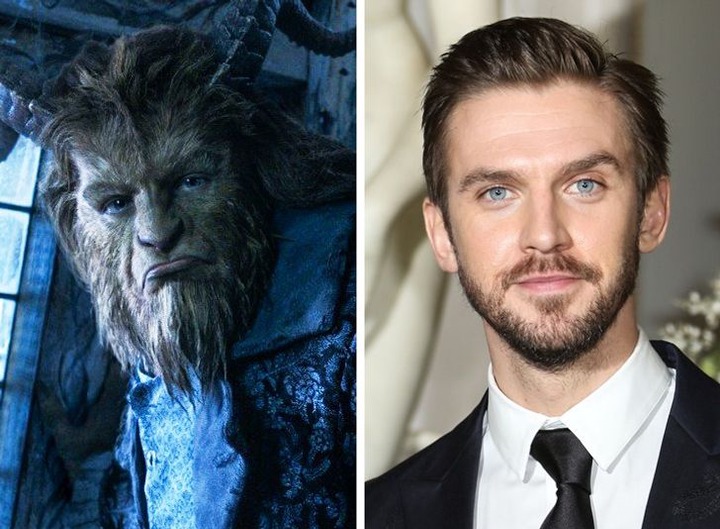 You have probably watched the beauty and the beast and have met the girl called Belle and her love story with the beast. Dan Stevens was given a complete different look and it was indeed a perfect look for the film and nobody would actually know that the beast was actually the famous Dan Stevens. 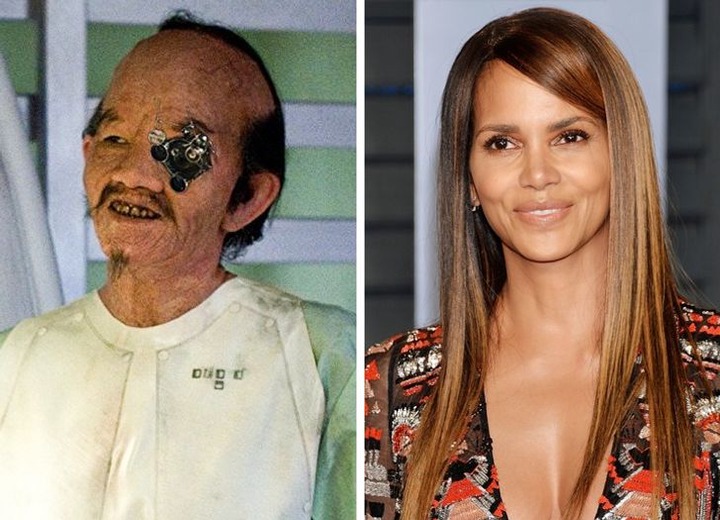 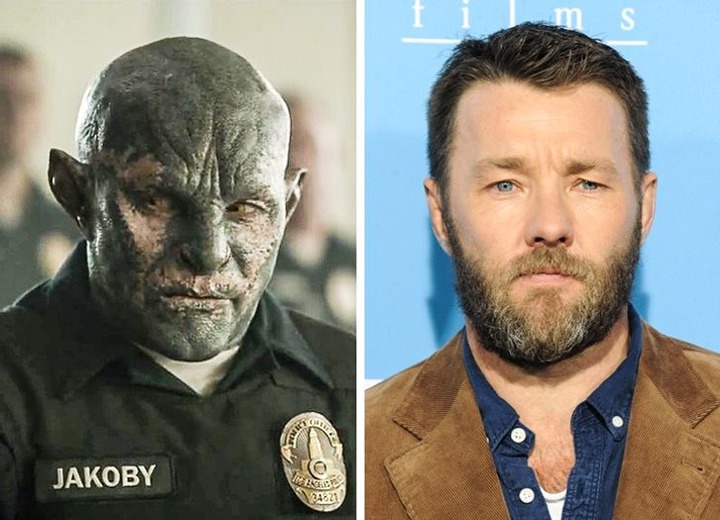 Who would know that the man behind the mask is none other than Joel Edgerton. The look was very perfect for the film thanks for the make up artists and we can only say they did a good job in giving him that look. 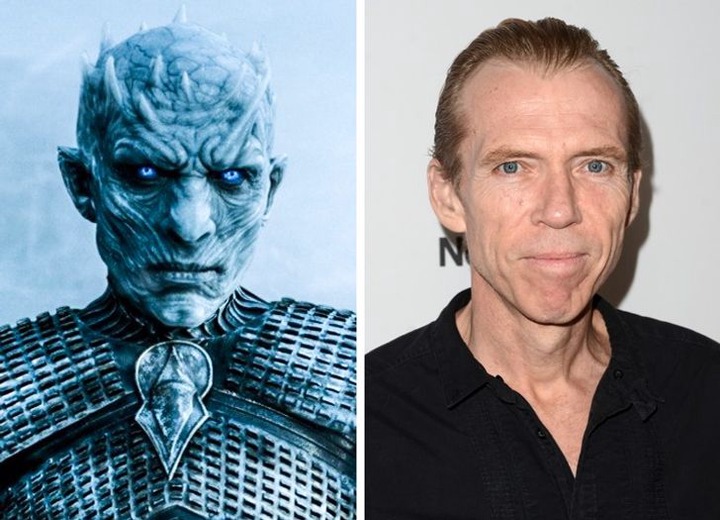 Game of thrones is one of the people's most favorite series and that most watched in the world. Richard Brake looked very scary in the film and you would actually never know that it was him. 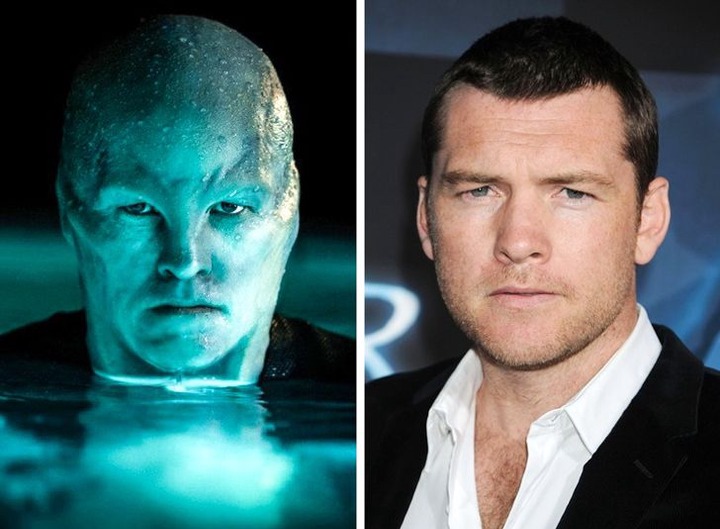 In this fictional movie, the Titan, earth is at the verge of becoming extinct and a family participates in a scientific experiment to try and make things work. In this film, Sam Worshington's look makes him completely unrecognizable.

Football: Do you love football, Here is why Manchester United remains among best clubs in the world.

Messi Reveals The 7 Toughest Players He Has Faced In His Career, Ronaldo Not On The Number One Spot

RIP; A Famous Actor In Mourning

It Has Ended in “Premium Tears”, Ivorian Socialite Eudoxie Yao's Relationship with Grand P is Over

‘He Is Slowly Stealing My Heart’ Tanasha Donna Talks About Her New Love Interest and Music.