By Okinyanz (self meida writer) | 19 days 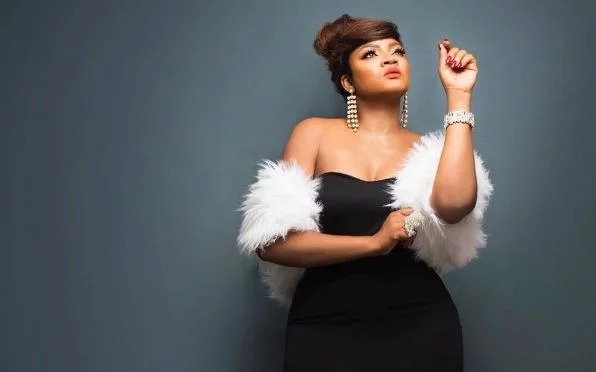 Omotola Jalade is a Veteran Nollywood actress, singer, philanthropist and a former model. 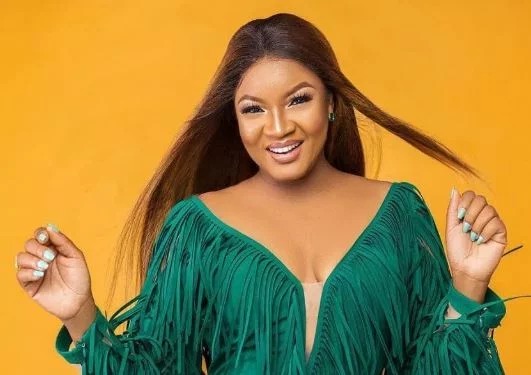 Omotola was born in 7th February 1978 Lagos, Nigeria. She was married by her spouse Captain Matthew Ekeinde in 1996. She was married with 18 years for she was already a millionaire. She is a mother of four children Princess, Captain, Meraiah and Michael Ekeinde. 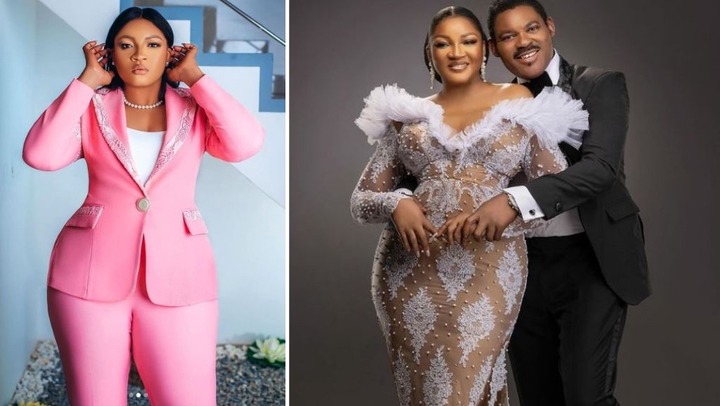 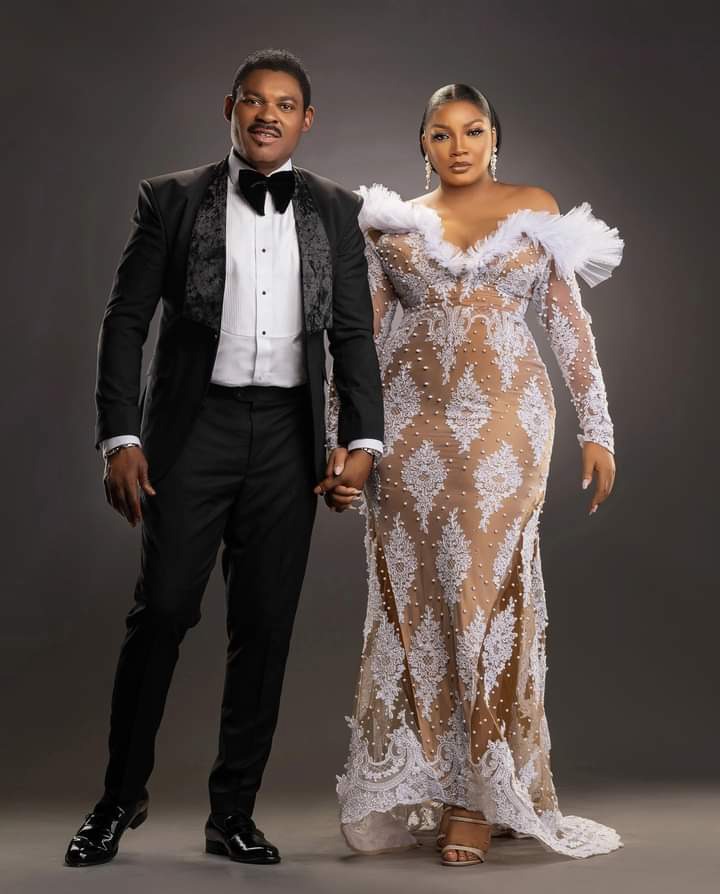 Jalade Ekeinde she debut in Nollywood film since 1995. She was in Mortal Inheritance film in which she portrayed as an ill woman combating sickle cell disease. She was the best actress and got an award of Best actress in an English speaking movie. 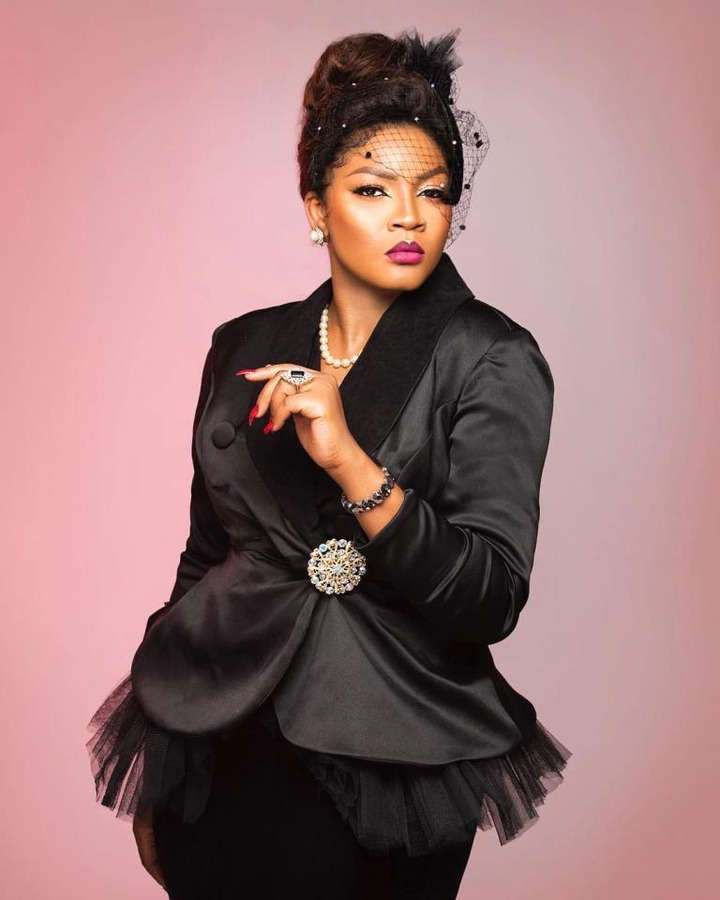 Omotola Jalade has appeared in more than 300 films upto date. Some are Lost Kingdom, Korsorogun and Blood Sisters which lead to Grand Achievable Award on behalf of the Global Excellence Recognition Award in 2004. 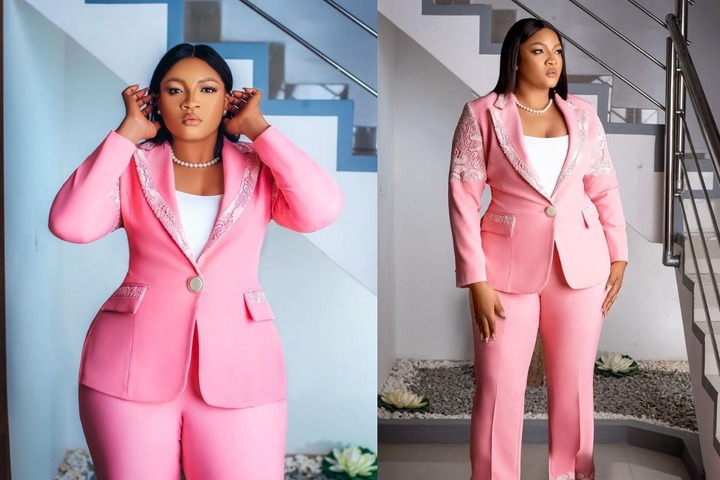 Jalade is not only noted for her incomparable showbiz accomplishments but is also applauded for her remarkable humanitarian efforts. She has passion in writing, personal poems and Co-written scripts for many of the films in which she has starred. 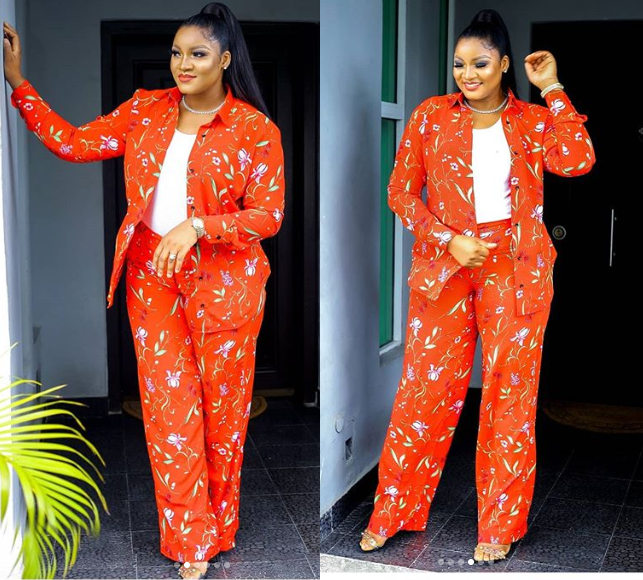 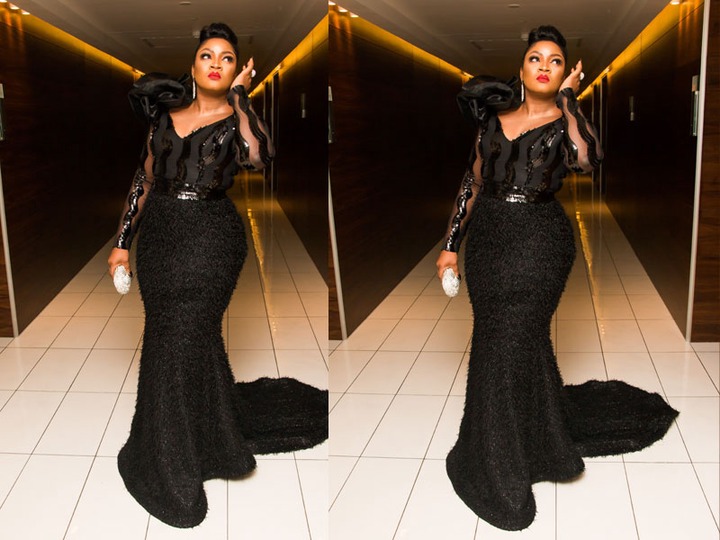 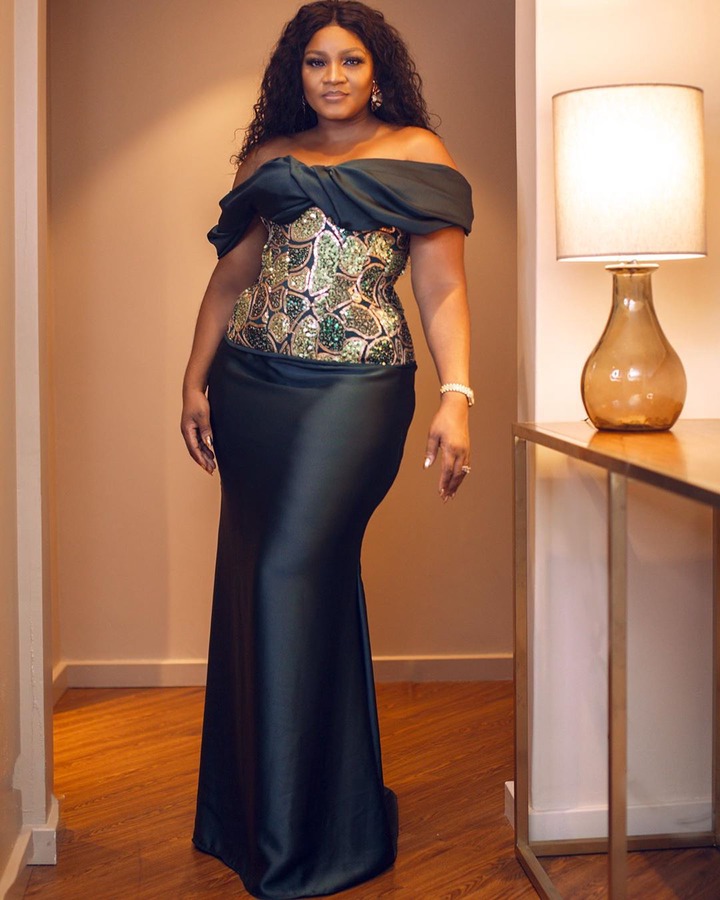 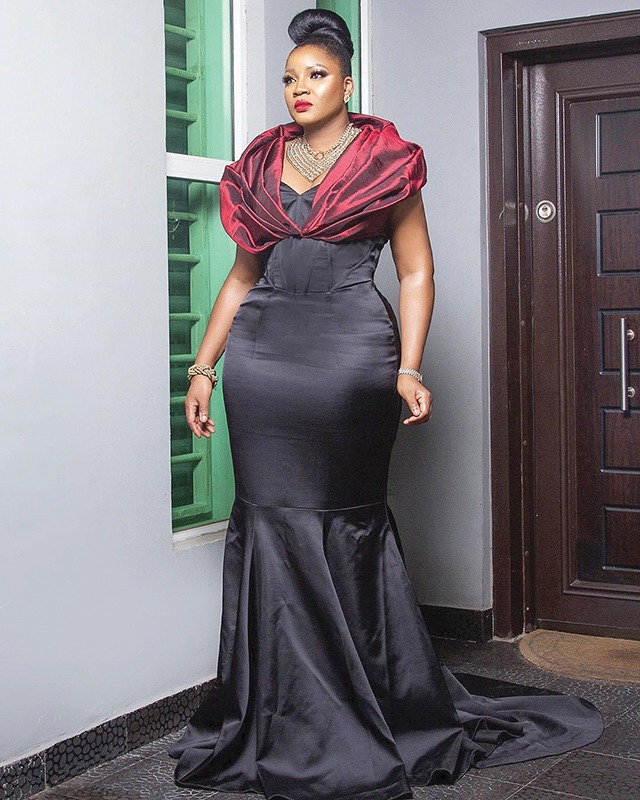 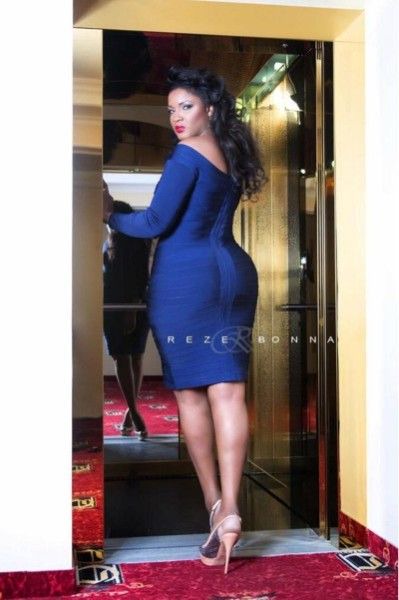 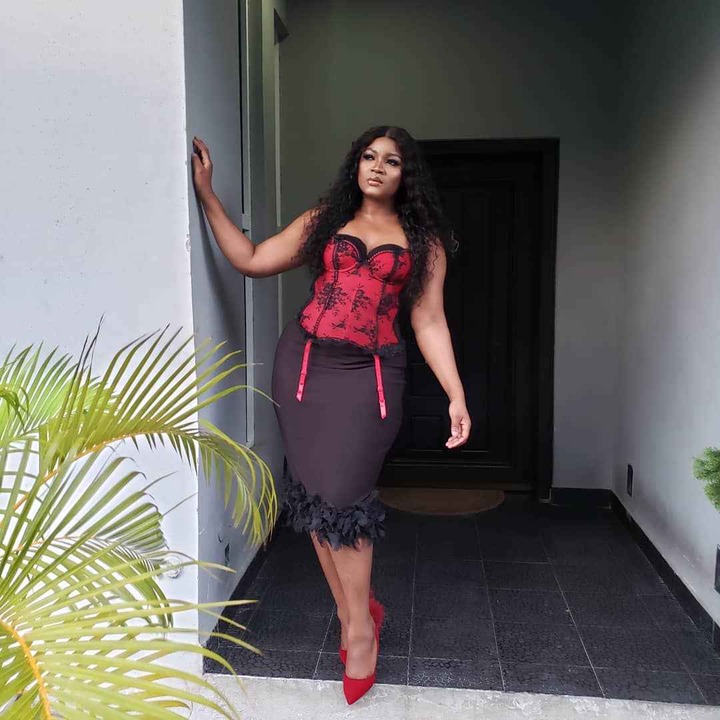 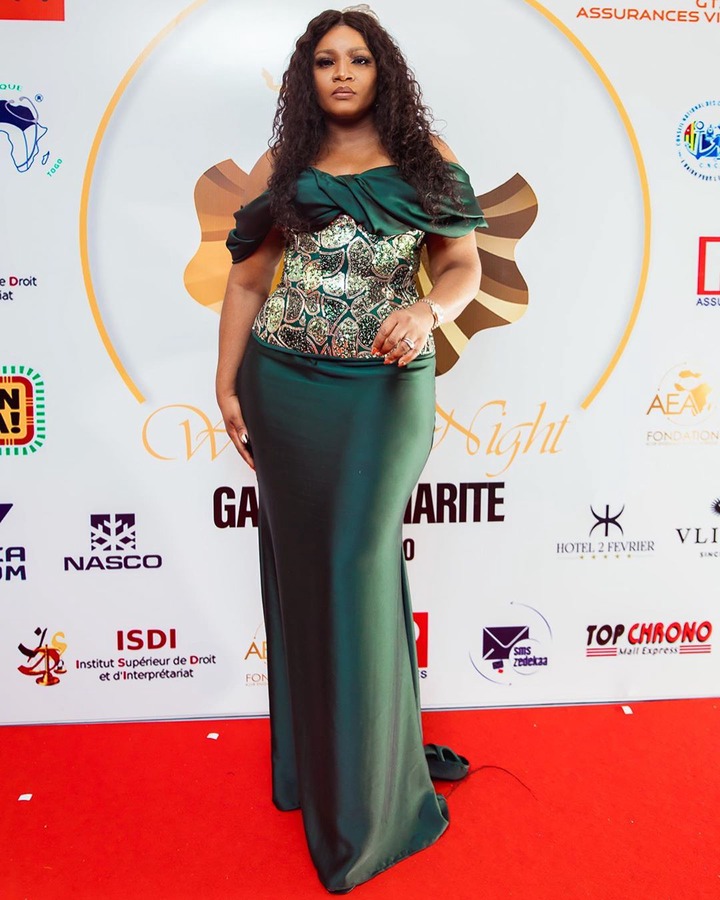 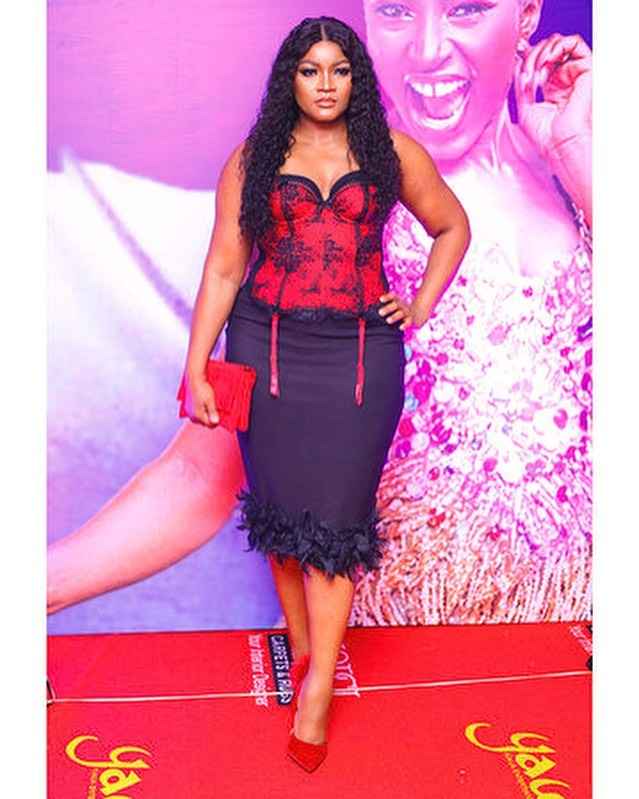 Content created and supplied by: Okinyanz (via Opera News )

Breaking News: Several Al-Shaabab Militants Killed in The Past 24 Hours And Their Bases Destroyed

List Of Safaricom Services Which Will Be Unavailable From 10 Pm Today To 8am Sunday.