Raila And Rivers Of Babylon: How Its Original Singers Died Plus 6 Things You Didn't Know About It

By AustineBarasa (self media writer) | 19 days ago 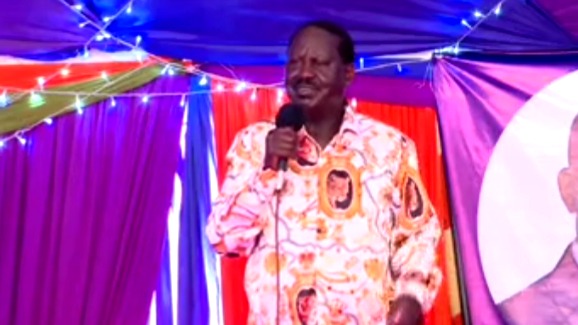 While presiding over the 'Azimio La Umoja', Lower Eastern Kenya edition on the Friday of today on November 12th, the former Prime Minister Raila Odinga moved the crowd with a surprise inclusion of an amazing song and dance in his speech to pass his message and also entertain his audience.

Raila was speaking of the natural resources that the Lower Eastern Kenya region is blessed with when he chose to have a song that seems to be one of his favourites to be played for him to best explain himself.

He had started that "this region of Ukambani is blessed with two rivers, that's Athi and Tana and if we can utilize them very well, they can benefit the people of this region like the rivers of Babylon."

Then before he could proceed, the deejay at the function tactically "interrupted" him with the classic 'Rivers of Babylon' song in the public address system.

At minute 3:37:00 of the video in the link below, the song took over the speakers in a blink of an eye and the former PM responded by dancing to the ear soothing lyrics that carried a deep message and resonated with what he was saying.

It's after this light moment that we did a little research on the song to enlighten Kenyans about it for them to also understand why Raila probably chose to have it played at his function. What we found out about the song was that;

1. The song was originally written and recorded by The Melodians in 1970. 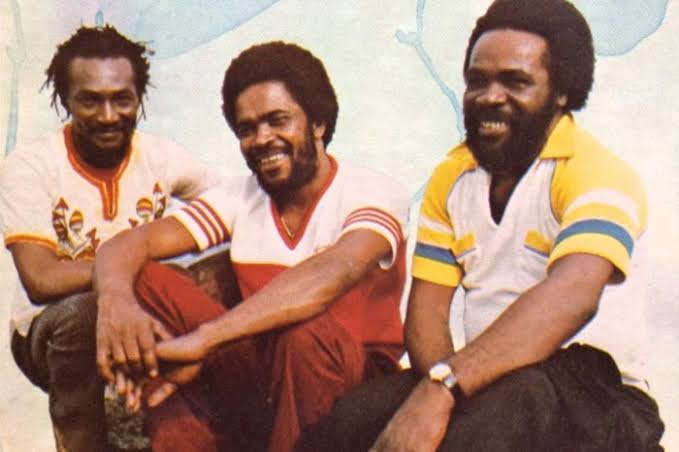 Contrary to what was played in Makueni today, the original version of Rivers of Babylon was written and recorded in the year 1970 by Brent Dowe and Trevor McNaughton that were members of a three-man Jamaican Rocksteady band called The Melodians.

You can listen to the original version in the this link https://youtu.be/BXf1j8Hz2bU 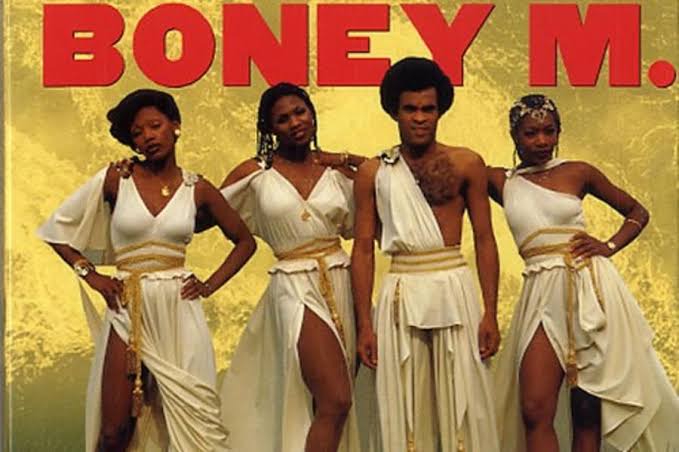 The Rivers of Babylon song that was played at the 'Azimio La Umoja' was a 1978 version that was recorded by a Euro-Caribbean vocal group called Boney M. that was based in Germany back then. That version can be found in this link https://youtu.be/l3QxT-w3WMo

3. The original song belongs to the Rocksteady genre.

Believed by many to be a reggae song probably for its Rastafari theme and Jamaican originality, Rivers of Babylon actually belongs to the Rocksteady genre.

This is a music genre that originated in Jamaica in the mid 1960s and was a successor of the 'SKA' genre.

The genre was also a precursor to 'Reggae' and characterized by slow dance, it was produced by musicians and producers who were well-versed in jazz. I bet you can tell that if you listen to the original track of this song.

4. What the song talks about.

The lyrics of Rivers of Babylon are adapted from the texts of Psalms 19 and 137 in the Bible. In the Bible, Psalm 137:1-4 is a hymn expressing the lamentations of the Jewish people in exile following the Babylonian conquest of Jerusalem in 586 BC.

Therefore, the song refers the longing for freedom and prosperity by a people living in a repressive society and just like how the Israelites were living in captivity.

5. The song was initially banned by the Jamaican Government.

After the original version's release in 1970, the song quickly became popular in Jamaica but was shortly banned by the Jamaican Government because of its Rastafarian references like "King Alpha" and "O Far-I" which were considered to be potentially inflammatory.

However, The Melodians' producer attacked the government for the ban saying that the song's lyrics were words taken almost entirely from the Bible. His efforts paid off and after the ban being lifted, it became an international hit within a very short period of time.

6. All of its original composers are dead. 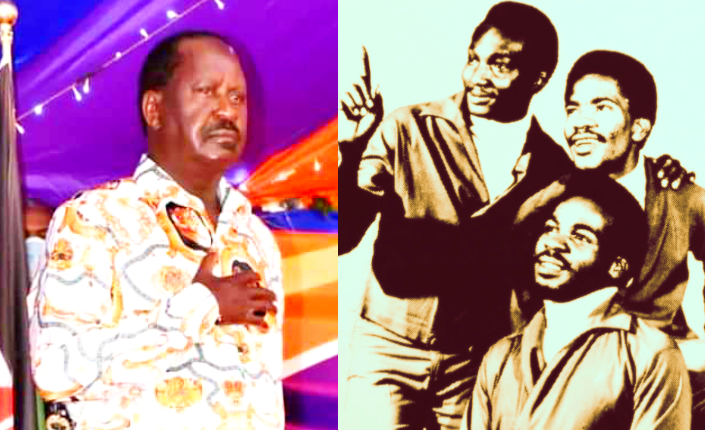 As we enjoy various versions of Rivers of Babylon today or rather five decades after the original version being released, all of the three members of The Melodians are dead.

Brent Dowe was the first to pass away among the three and he died of heart attack on January 29th in 2006 while in Jamaica. He was followed to the grave by Tony Brett who succumbed to cancer on October 28th 2013 while in Miami Florida.

Then November 20th will be the 3rd anniversary of the death of Trevor McNaughton who succumbed to a respiratory failure on November 20th 2018 at the Kendrick Rehabilitation Hospital in Hollywood, Florida.