Who is Drake? (Age, relationship, wealth and facts)

By HQzone (self media writer) | 5 months ago 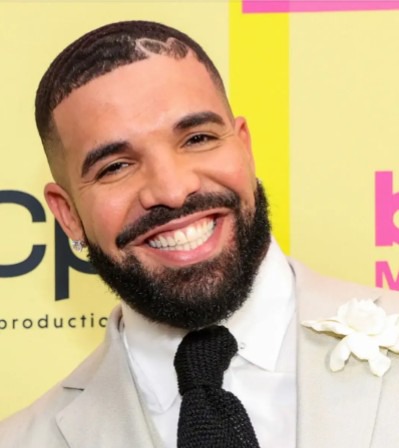 Aubrey Drake Graham is a Canadian rapper, singer, songwriter, actor, producer and entrepreneur. Gaining recognition by starring in the television series Degrade:The Next Generation (2001-2007). Drake released his debut mixtape Room for Improvement in 2006. He released the mixtape Comeback Season (2007) and So Far Gone (2009) before signing with Young Money Entertainment. 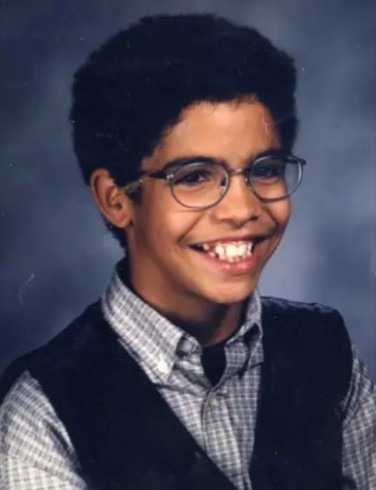 Aubrey Drake Graham was born on October 24, 1986 in Toronto, Ontario. His father, Dennis Graham, is African American, who worked as a drummer, performing alongside country musician Jerry Lee Lewis. His mother, Sandra, is a Canadian Ashkenazi Jewish heritage who worked as an English teacher and florist.

At the age of five years old, Drake's parents divorced. After the divorce, he and his mother remained in Toronto. Drake was raised in two Toronto neighborhoods. He lived on Weston Road in the city's working-class west and until grade six, playing minor hockey with the Weston Red Wings. He then moved to one of the city's affluent neighborhood, Forest Hills, in 2000.

He attended Forest Hill Collegiate Institute, where he demonstrated an affinity for arts, first acting while on active student at the school. He later attended Vaughan Road Academy in the city's multicultural Oakwood- Vaughan neighborhood. Drake was often bullied at school for his racial and religious background, and upon realising that his busy class schedule was detrimental to his burgeoning acting career, Drake dropped out of school. He later graduated in October 2012. 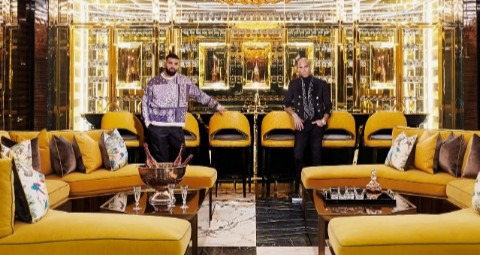 Drake lives in Toronto, Ontario, in a 35,000 square foot, 100 million USD estate nicknamed"The Embassy", Which was built from ground-up in 2017, and is seen in the video to his song"Toosie Slide". He also owns a home nicknamed the"YOLO Estates and" in Hidden Hills, California which he has owned since 2012. Additionally, he owns a Toronto condo adjacent to the CN Tower, and a Boeing 767 airplane. 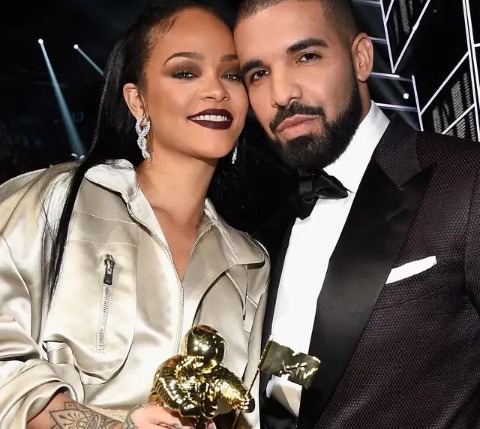 Drake dated the singer Rihanna in an on-and-off relationship from 2009 to 2016. He has mention the relationship in every one of his studio albums, and when presenting Rihanna with the Michael Jackson video Vanguard Award in 2016,he said"she's a woman I've been in love with since I was 22 years old." 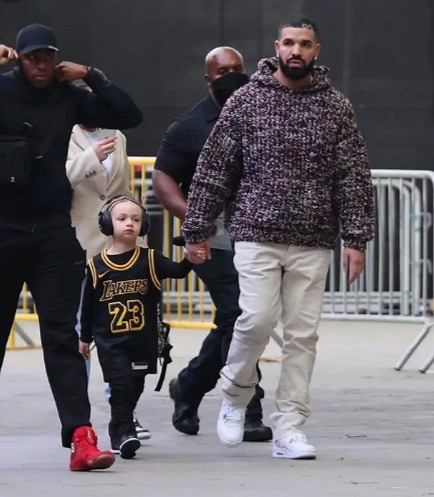 Drake is a father to one son named Adonis, who was born on October 11, 2017 to French painter and a former model and adult film Star Sophie Brussaux. Brussaux pregnancy was the subject of several rumours after featuring in a TMZ article in early 2017. After the nature of the pair's relationship was discussed in Pusha T'S, Drake confirmed his fatherhood on the album Scorpion in 2018, citing a desire for his child's privacy.

1. Drake dropped out of school to follow a career in acting, but he went back to school in later life and graduated in 2012. 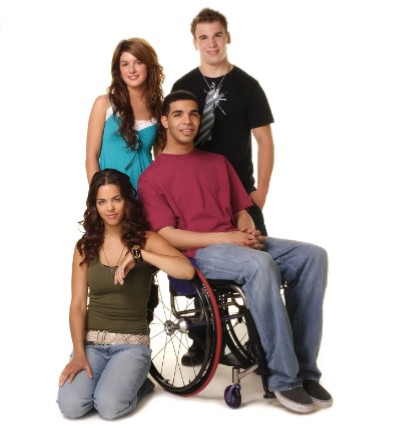 2. Drake combines rapping with singing in his songs creating a warmer and softer rhythm and melody than many other rappers. 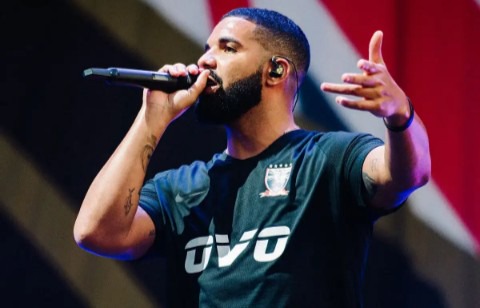 3. Kat Dennings is rumoured to be one of Drake's biggest celebrity crush, alongside Eva Mendes. 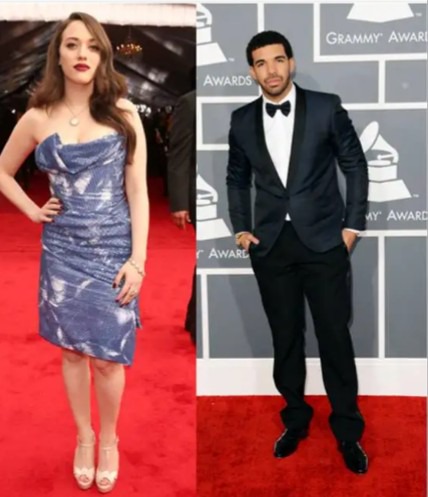 4. A Drake fan got his name tattooed across her forehead in capital letters, move which Drake was not a fan of. 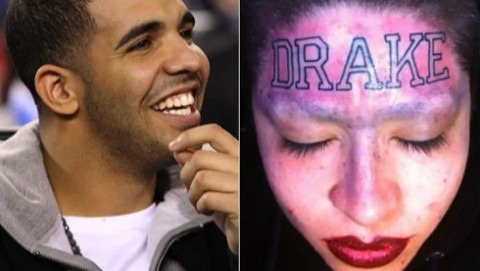 5. Drake founded his own record label, OVO sound in 2012, but was still signed to Young Money Entertainment. 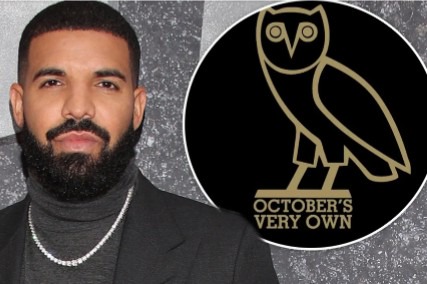 6. In 2017, Drake beat Adele's record for most wins at the billboard awards in one night.

7. Drake developed his own whiskey brand, Virginia Black, which sold 30,000 cases in its first year.

8. Not only has Drake been in legal trouble for his feud with Chris Brown, but he has been taken to court by ex-girlfriend Ericka Lee for not appropriately crediting her for work on the song "Marvin's Room".