By Jevanjee (self media writer) | 21 days ago

Cardi B’s Most Successful hits Ever since Her 2016 Debut – Ranked.

Belcalis Marlenis Almanzar (born October 11, 1992), popularly recognized as Cardi B is an American professional rapper, singer, songwriter, actor, and media personality. The 28-year-old Grammy award-winning artist skyrocketed to fame through Instagram and Vine before later casting in the New York Based series Love and Hip-hop. 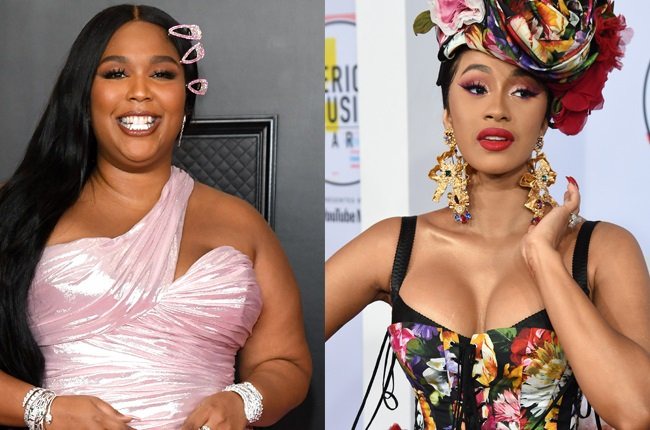 Her involvement in the show encouraged her to pursue her rapping career and thus she had to step down from her role on the series. Her choice eventually paid off when her unique and explosive rapping style earned the title of the most successful female artist in the last two decades all within six years.

All of this and much more world records to her name is why I have compiled the successful musician’s most successful songs.

One cannot possibly refer to Cardi B as an agile rapper without talking about this 2017 hit single. The song immediately became the fastest-growing female solo act by surpassing a billion YouTube views in such a short while. Bodak Yellow did not only make Cardi B the first female rapper to achieve a diamond-certified song but also the second to have a single peak at No 1 on Billboard Hot 100. The Chart-topping track did well in defining and establishing Cardi B as a versatile rapper in the biggest stage for years to come but to everyone's surprise, this was her debut single. 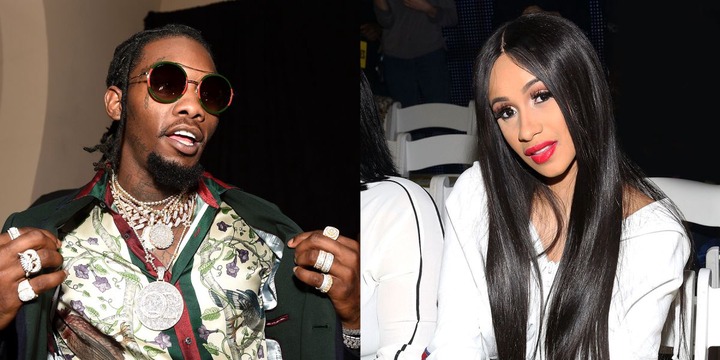 This Cardi B/Meghan Thee Stallion project did well in proving when two female artists combine talent they easily achieve success. Released on August 7, 2020, the creative collaboration smashed streaming records with 93 million US streams on its first week of release. The song also peaked at No 1 on Billboard Hot 100 extending Cardi B's astonishing Billboard reign when it comes to female musicians. When referring to video success the song achieved the biggest debut on YouTube within its first day and week of release even with critics from big names like Hip-hop legend Snoop Dogg. 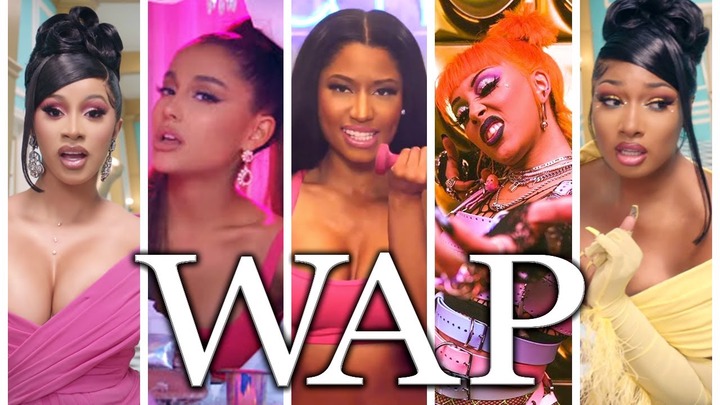 The song was released on May 25, 2015, with features from Puerto Rican rapper Bad Bunny and Colombian singer J Balvin. Two weeks later the song peaked at No 1 on Billboard Hot 100 thus becoming Cardi's second project to top the chart.

Mixing Maroon 5’s genre (pop) and Cardi B’s aggressive rapping style makes the song an unforgettable one. The hit jam was released on May 30, 2018, and topped the Billboard Hot 100 sometime later hence Cardi B's third appearance on the first spot. 84 million YouTube views in 24 hours and 3 billion views as of 2021 proves music fans will never stop dancing to a song's tune even a couple of years later. UP is another Cardi B single that has been raking YouTube views while breaking streaming records like nobody’s business. Released on the 21st of February this year the hit single has helped Cardi B become the first female artist with five solo acts topping the Billboard Chart. The song also became a theme for this year's WrestleMania (WWE's annual pay-per-view event). The song is predicted to achieve even greater mainstream success years to come with its release not long ago. 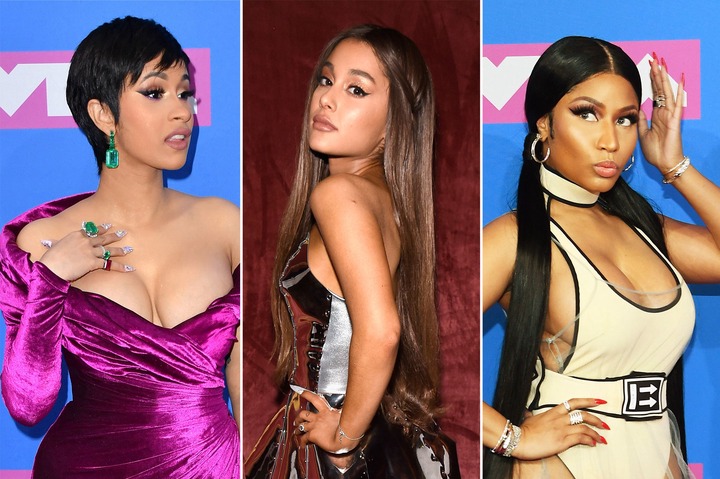 To sum it all up Cardi B has ended up achieving so much in such a short while and has become one of the most influential people on the planet today.

7 Secrets You Must Know About Guardian Angels