By Sonofbatman (self media writer) | 19 days ago

Many people who grew up in the 90s and early 2000s know how great it was to watch some of the TV shows that were back then.

These TV shows were mostly aired on Kenya Broadcasting Corporation, KBC, where they were viewed by the hundreds of thousands of Kenyans that owned TVs back then.

Some might have forgotten the TV Shows and this article is here to remind you some of the shows that we loved so much growing up:

This show is where the Mzee Ojwang and Mama Kayai duo were made famous by.

The show depicted a hotel where Mzee Ojwang and Mama Kayai operated known as Vitimbi Hotel.

It also featured some stars from back then like Mwala and Likobe. 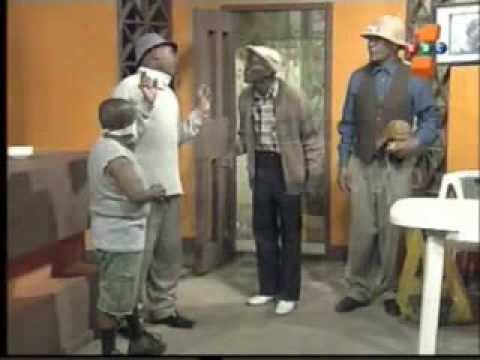 This show continues to this day despite some changes that it has undergone over the years.

Maasai, The Inspector and The Judge are people that many people love and will never forget for a long time.

Ondiek Nyukakwota also was made famous by this show and will forever live in the minds of many Kenyans. 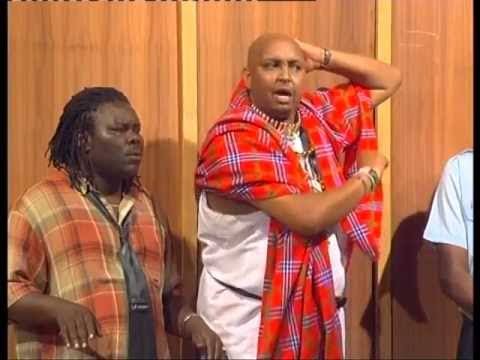 This show had you having nightmares watching it. The flashing of lightening, followed by a loud and prolonged uproar.

Then from the blues appears a man with a life threatening face, who scared you.

Tausi was one of the greatest soap opera dramas that was watched by thousands of Kenyans in the late 90s.

The show had Mwana Siti, Tausi Mwenyewe, Tina, among others. They were good at portraying their characters in the show given the times.

The sweet Coastal Swahili that must made you want to move to Coast and settle there for a while to enjoy their rich culture was in this show.

This program was very educative with strong themes on love and family conflict. 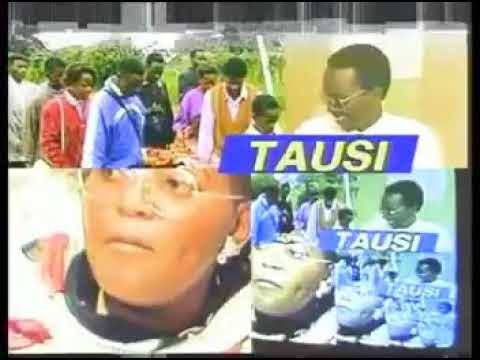 Tony Njuguna, Walter Mongare and current Member of Parliament John Kiarie entertained us with the first stand up comedy in Kenya.

These three paved the way for what we now love as Churchill Show. 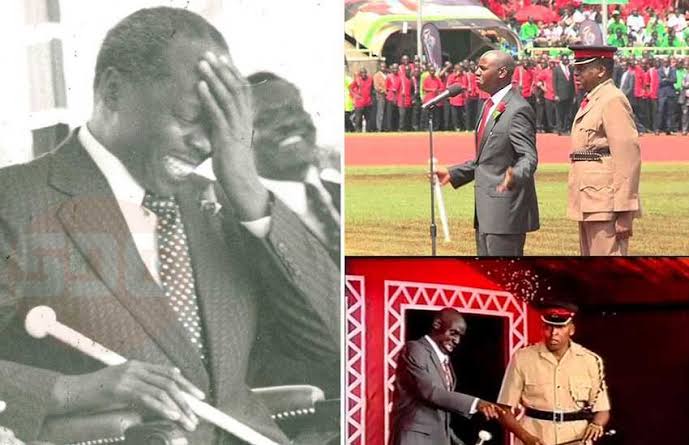