By Gknight (self media writer) | 1 month ago

Africa is the origin of almost every culture around the globe and since they say that every thing has a way of finding its way back home, the African culture is also finding its way back. We have already witnessed several legendary black celebrities who have dominated the entertainment industry for several decades. The U.K drill has not been left out as it seems to be largely dominated by young and talented men with direct African origin. Although the drill genre has borrowed heavily from the Chicago drill music it is more of an 'Afroswing' music. The music has a fusion of African and Caribbean influences in the sound and one is easily able to distinguish it from the Chicago drill. Some of the most notable names in the U.K drill include; 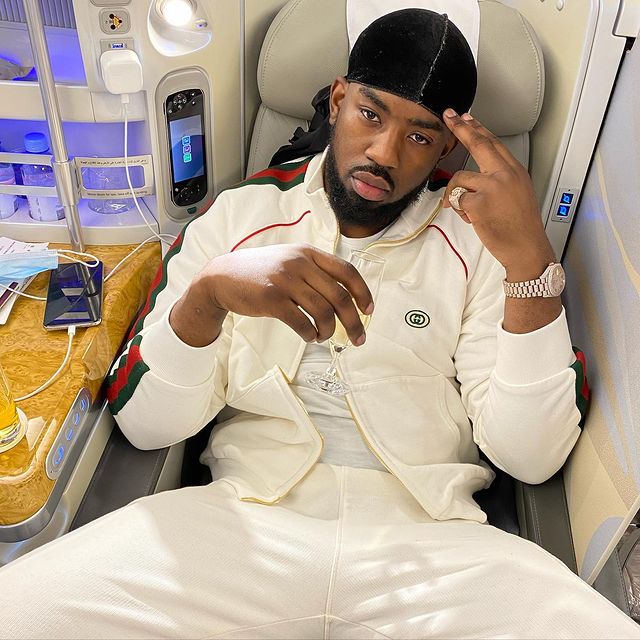 Dennis Junior Odunwo professionally known as Tion Wayne is a famous British drill rapper born to Nigerian parents. Due to his Nigerian parentage, Tion was brought up listening to Nigerian legendary musician Fela Kuti who inspired him later in life to start his musical career. 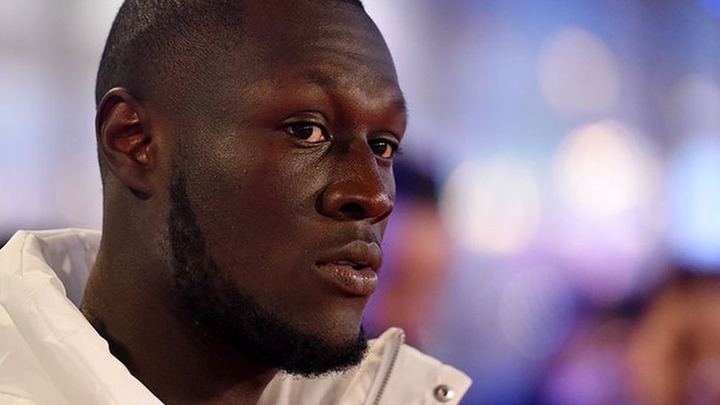 Michael Ebenezer Kwadjo Omari Owuo Jr. was born on 25 July 1993 in Croydon, London to Ghanaian parents. The rapper made a swift rise in the 2010s to become one of the U.K.'s most critically acclaimed artists. 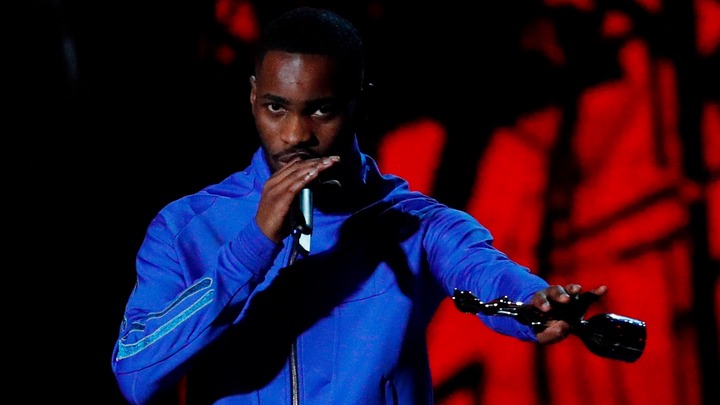 David Orobosa "Dave" Omoregie, also known as Santan Dave, is among the most acclaimed British rappers today. He is the youngest of the three sons born to Nigerian parents from the Edo Tribe.  He is the son to Frank Omoregie who is a pastor and Juliet Doris Omoregie, who is a nurse. 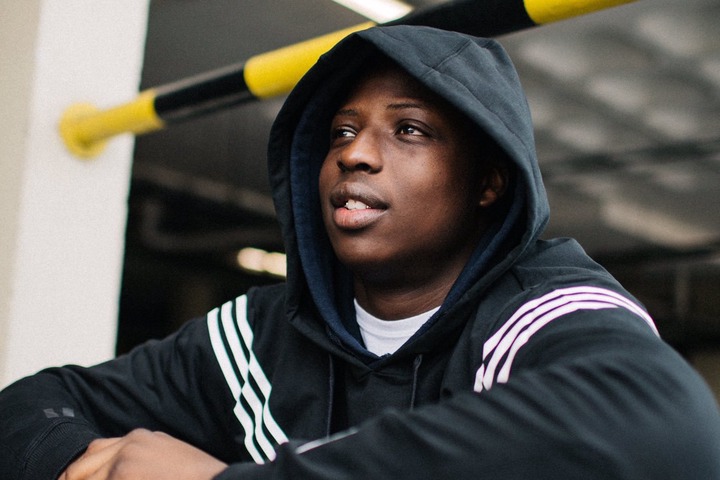 Abra Cadabra is a popular British rapper of Ghanaian descent. The rapper made a sensational entrance thanks to his remix of “Robbery”, in collaboration with the group Krept & Konan. This song made him win the award of the best song during the MOBO Awards (Music of Black Origin), ceremony rewarding the best of “Black music” in the UK. 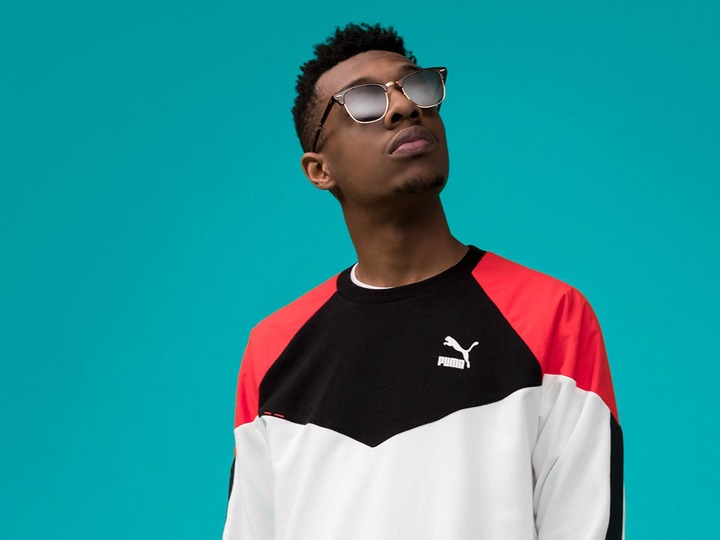 Montell Samuel Daley professionally known as MoStack is one of the most mysterious artist in this list. Despite his success, he does not show much nor accept much interviews. The rapper is believed to be of Somalian descent. 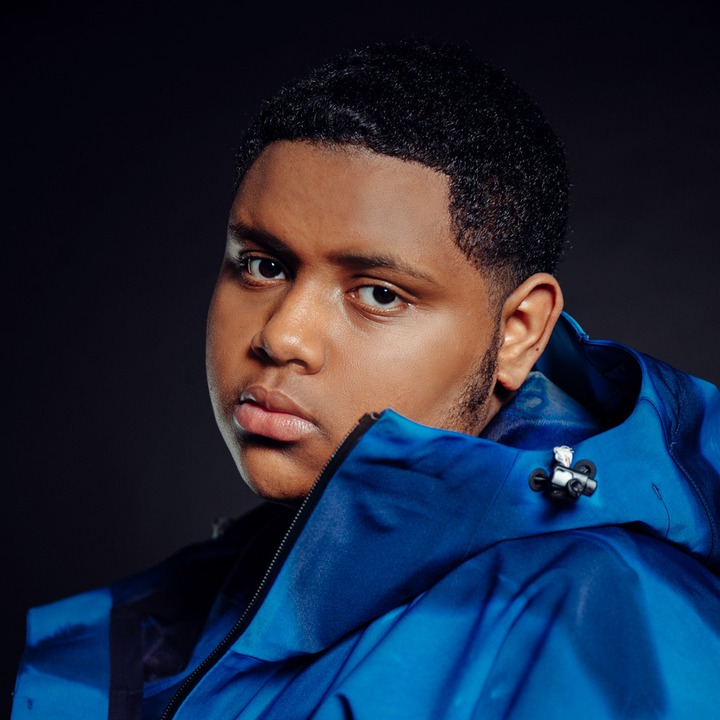 Deno Michael Mebrahitu is a young British Eritrean rapper who has gained ground in the U.K music arena. He has already released several hit songs gaining popularity from a very young age. 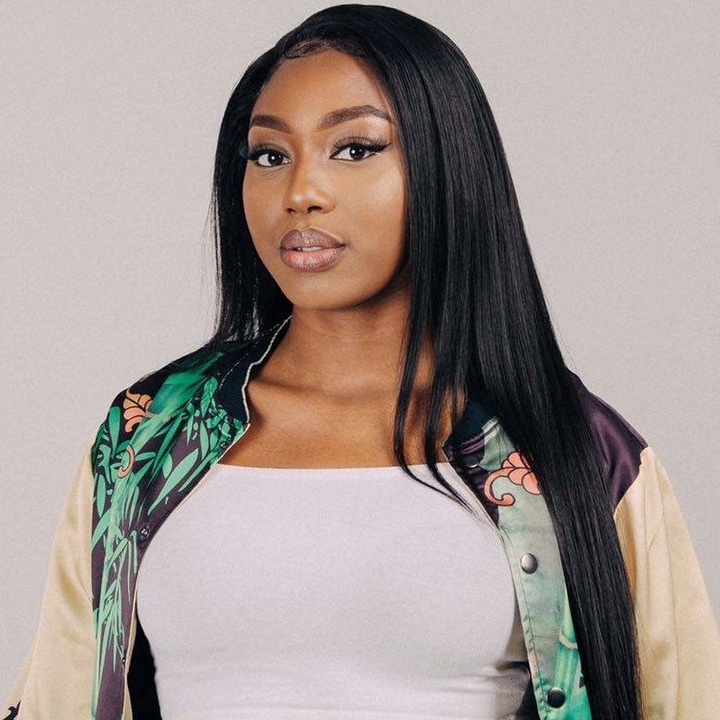 Thyra Oji, better known by her stage name Ms Banks, is a British rapper, singer and songwriter from Camberwell Southeast London. The British star is born to a Ugandan mother and a Nigerian father. She is now among the fastest rising British stars.