10 Most Handsome Male Actors To Ever Grace Our Screens [PHOTOS]

By CeleBuzz (self meida writer) | 1 months 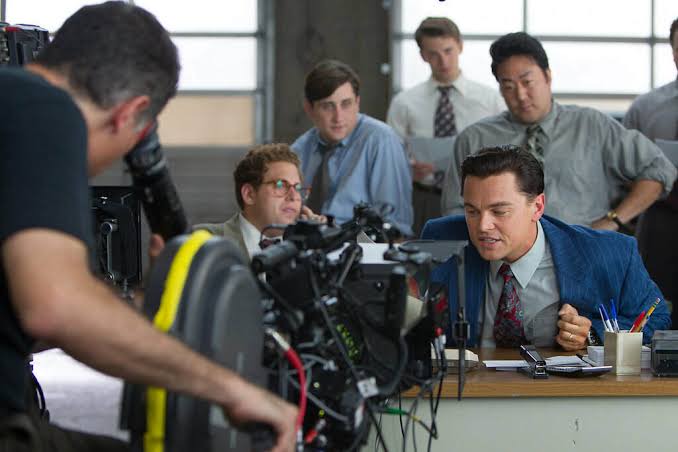 Today we bring you some of the most handsome actors to ever grace the screens. You've probably come across them playing a character in one of your favourite shows on TV. Their looks are just as outstanding and amazing as the role they play. It's no wonder they chose acting and pursued seriously, no director would turn them down.

Ladies are quite good at identifying these personalities. Men, on the other hand, see them as normal people who don't deserve this much attention from the female fanbase. Nevertheless, its no secret that these men are blessed with looks. Here are ten most handsome men actors: 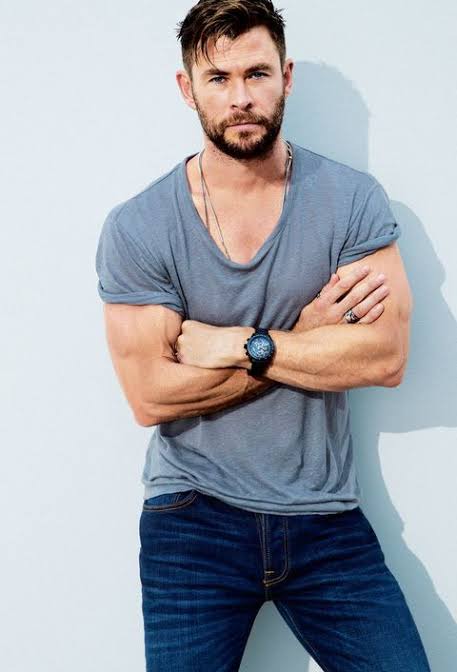 Nicknamed "Thor," Australian actor Chris Hemsworth is blessed with an incredible look and style. He is tall, wellbuilt and has those thick beards ladies love to see. 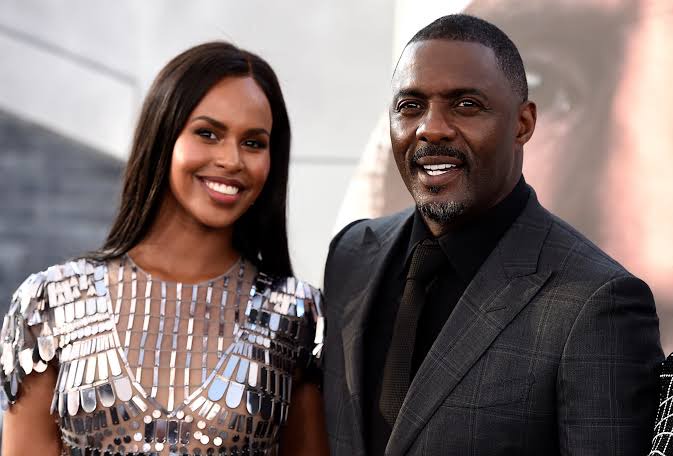 No words can truly describe Elba. The man is really ( I mean really!) handsome. His bravado, gait and gentle staure complete what many ladies describe as a man of their dreams. We leave it at that. 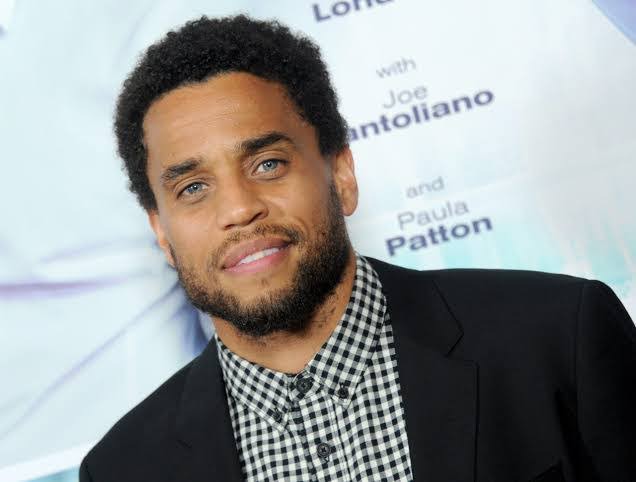 Michael Brown, or as he's professionally known, Miichael Ealy, is an American actor. He is known for his roles, most which have been in romantic dramas. They include Think Like a Man, About Last Night, Think Like a Man Too, The Perfect Guy just to mention a few. 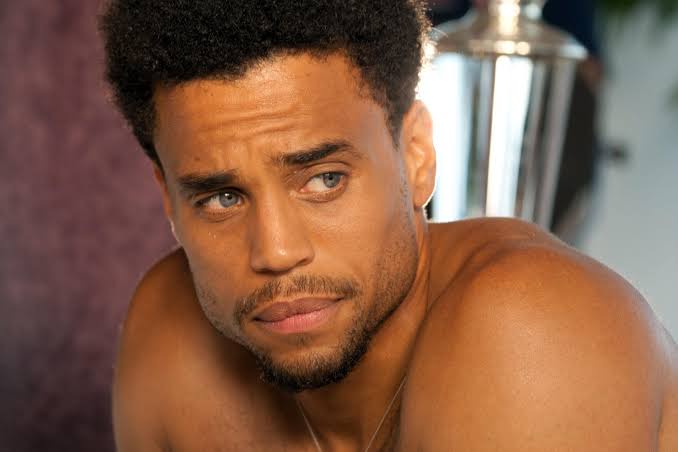 Ealy is what most Kenyan ladies dream of; tall dark and handsome...then there's something about his eyes! 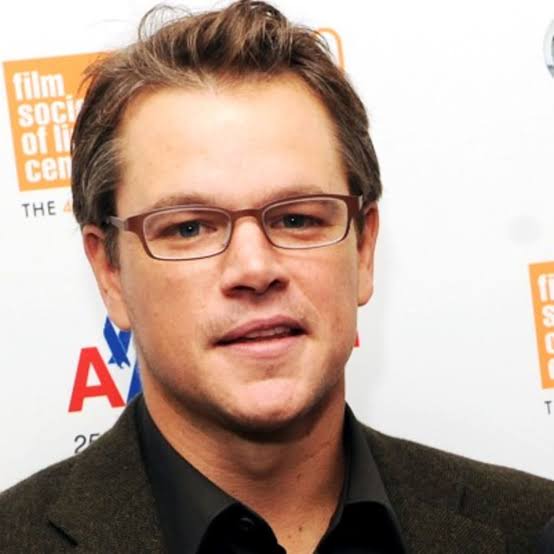 Matt Damon has appeared on countless US films. Most notable is the Jason Bourne series where he plays the role of Jason Bourne, an ex-CIA operative. It's no surprise that Damon features in this list of hunks. 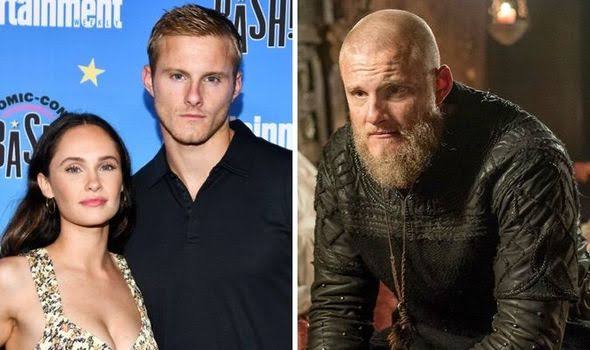 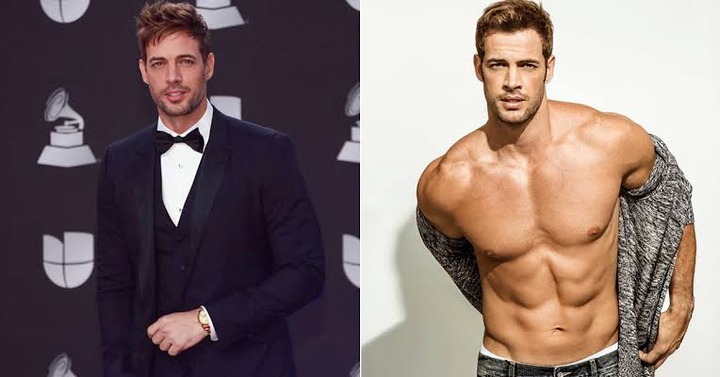 Cuban actor and model William Levy is no stranger to the screens. The acting star has appeared on several Mexican soaps as well as American films. He also starred on Jennifer Lopez's 2011 music video "I'm into you," featuring Lil Wayne. Ajd damn, that man is handsome. 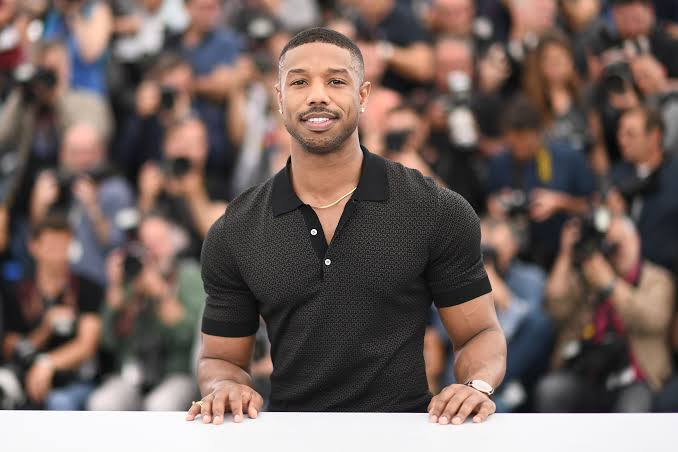 Micheal B. Jordan is among the most eligible bachelors in Hollywood. He's tall, dark and wellbuilt with an athletic body and shape. It's no wonder he was cast as Creed in Ryan Coogler's 2015 sports drama 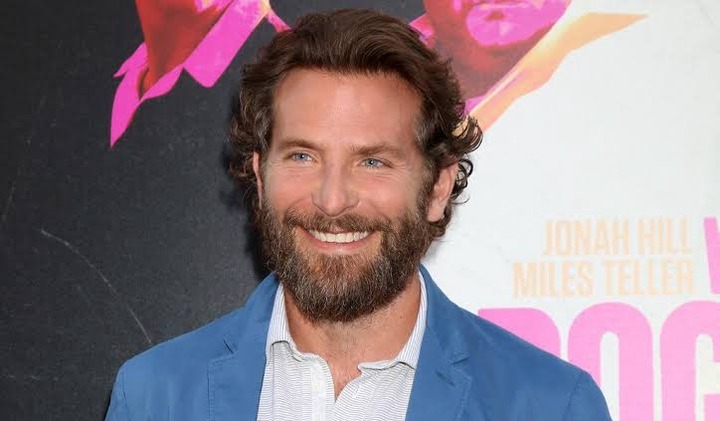 In 2011, Bradley Cooper was ranked by an American magazine as the 'sexiest man alive.' The American actor has a geeat sense of humour, amazing vibe around people and an irresistible sex appeal. 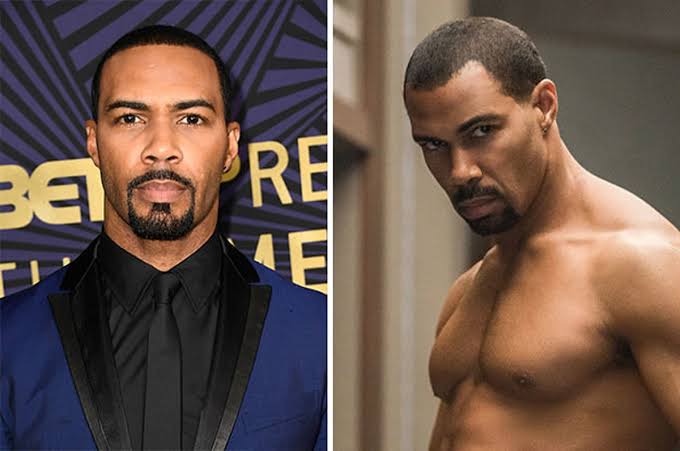 The 'Power' star has always had ladies drooling over him. The American actor played the character of Tariq St. Patrick so well that he's always viewed in the image of his acting.

Terrence Howard has appeared in multiple films across his long acting is well-known for the Fox musical drama Empire where he plays character Lucius Lyon. His acting is topnotch, and so are his looks. He's also a musician, songwriter and recording singer as well. 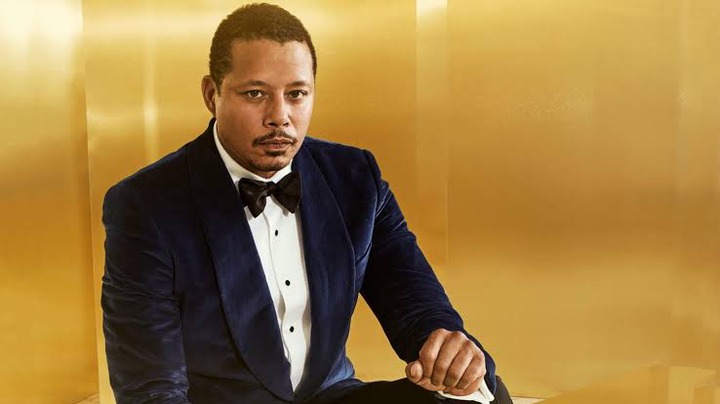 Do y'all agree with the list. Who's not supposed to be here and whom have we left out. Reply on the comments section below.

Thika Road Curfew Crisis. Many Caught Up With Time And Had To Spend The Night On The Road.