Trio' s mother, who is also his manager, says the artist has been everything she hoped for. His fans have joined her in wishing the star all the happiness on his birthday and as he grows older.

Trio Mio, a young Kenyan rapper, had his one- year birthday on Friday, October 22.

The Cheza Kama Wewe singer recently turned 17, which delighted his mother and manager.

Trio Mio' s mother took to social media to start his big day and being a superstar by showering her kid with affection, even as he grew older. 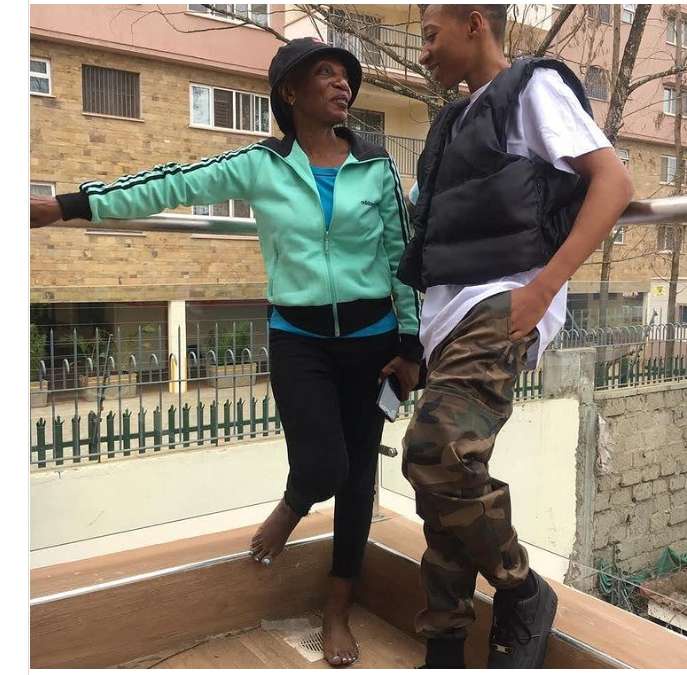 Irma Sofia Sakwa, Trio Mio' s mother, uploaded a wonderful snapshot of herself with her lastborn son, followed by a short yet sweet birthday dedication on Instagram.

The musician' s mother revealed in her caption that her son has turned out to be everything she wished for.

Trio' s mother describes her son as a motivated and hardworking Kenyan who strives to make the world a better place one beat at a time. 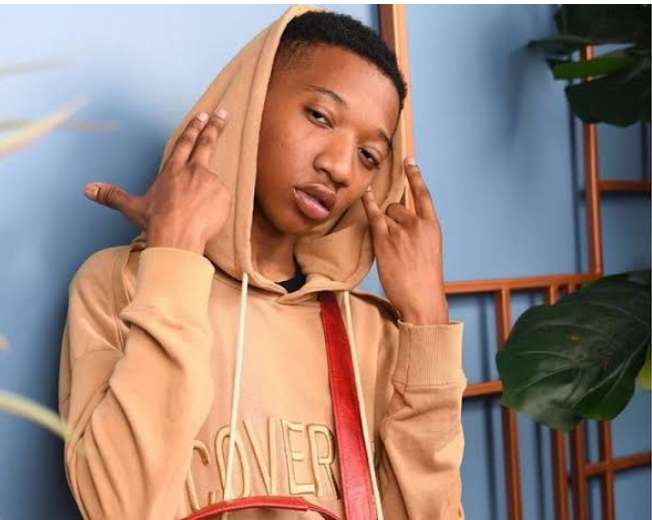 Another thing that comes through loud and clear in Trio Mio mum' s message is that the artist is a deeply spiritual person.

" God blessed me with a Young King on this day 17 years ago! " You' ve become all I hoped for. . . focused, hardworking, and loving

and more so a God fearing prayer warrior! I speak protection over you, prosperity and may God give you the desires of your heart. Happy birthday TJ! " Trio' s mum said. 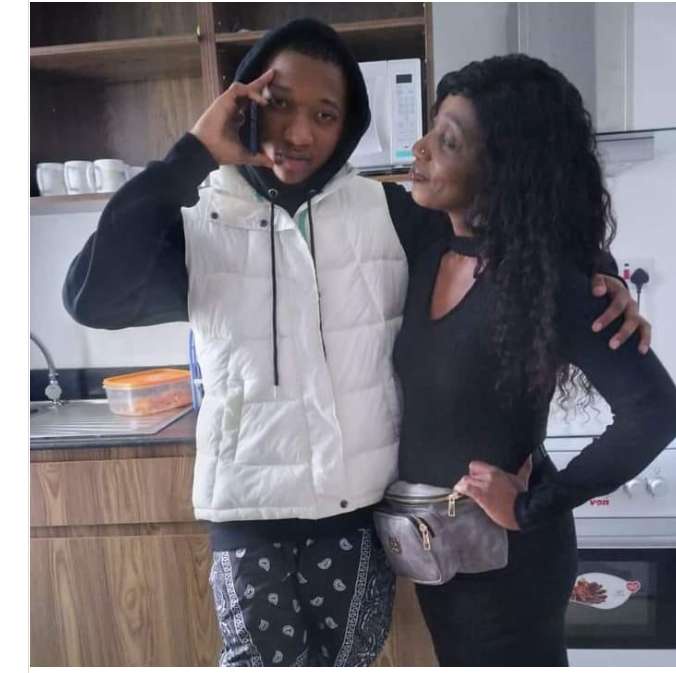 Following Trio Mio' s mother' s post, a flood of Kenyans flocked to social media to wish the young artist all the happiness in the world as he grows older.

His birthday came just a few days after TUKO. co. ke reported that he had gained some gangsta points after confronting a fan who had a beef with him over his education. 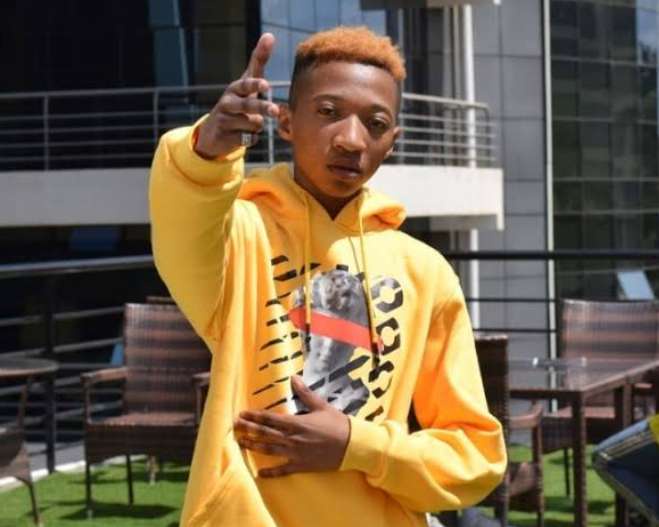 In a recent online interaction with a fan, the rapper revealed a side of himself that most people are unaware of.

The entire fracas was prompted by a fan who demanded that he return to school and finish his coursework before releasing any more music.

In a quick rejoinder, Trio told off the fan and urged him to mind his own business because he does not pay his school fees.

The rapper insisted that sometimes he makes social media posts while in school.

Woman burns to death inside her house at, Irianyi village, Kisii County