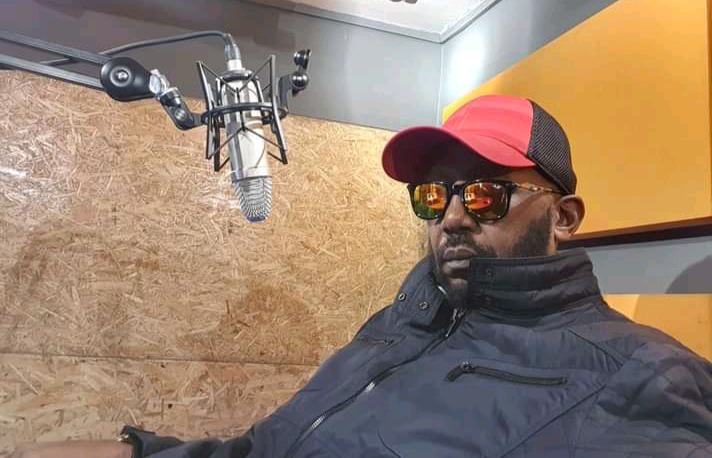 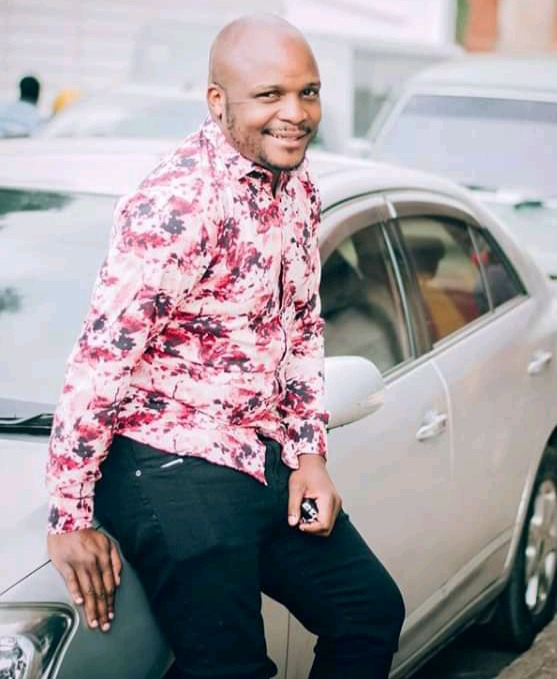 The controversial radio presenter turned blogger has this time, decided to go after Jalang'o's masculine side. 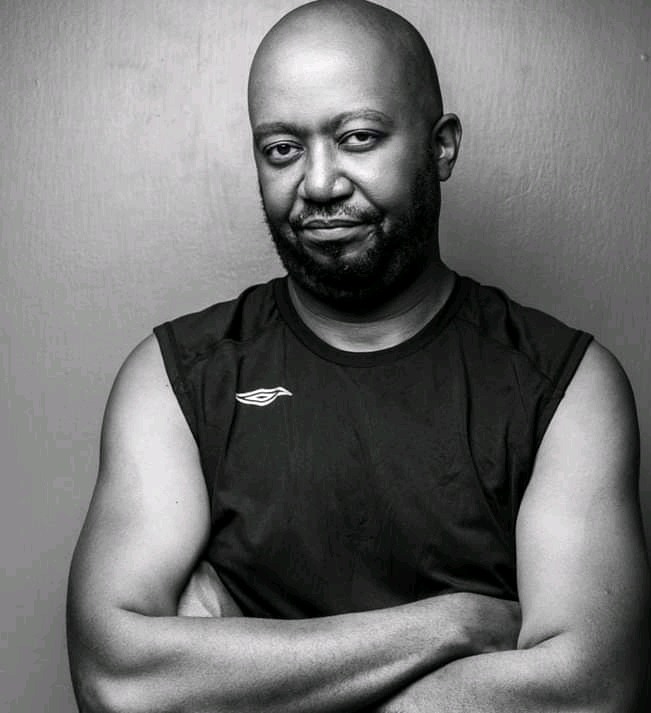 Jalang'o and Kibe had clashed earlier with Kibe, accusing him of being a cowardly person. 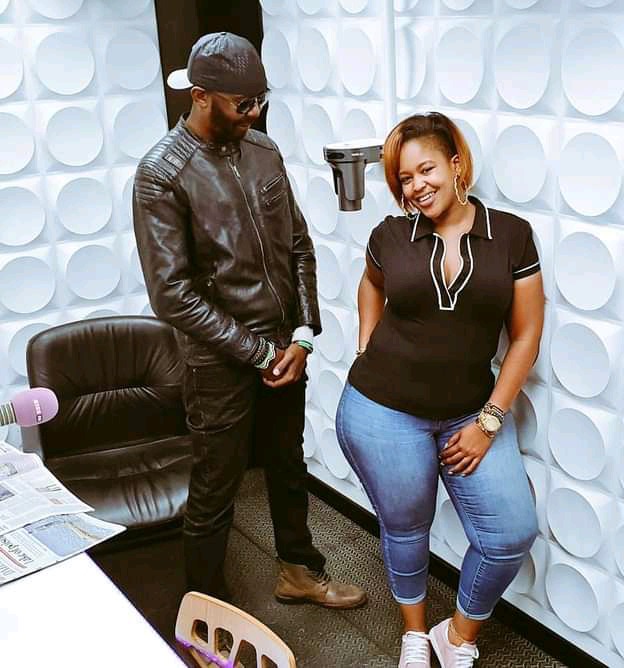 This was apparently because Jalas and Kamene weren't able to directly address the radio presenter, during their Morning Kiss show, as they trash talked him. 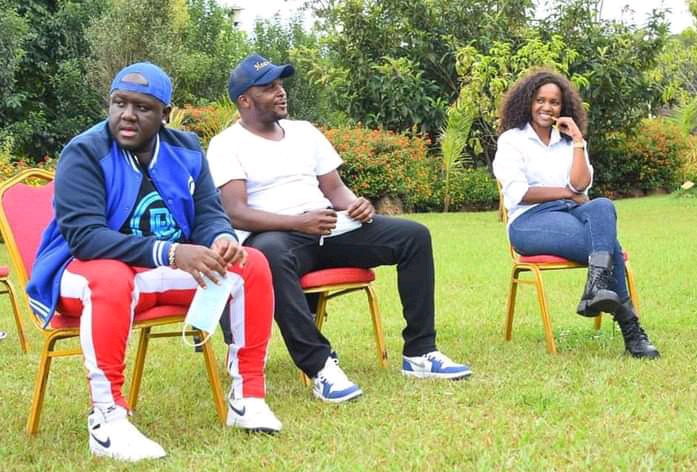 In Jalang'o's reply which has since been deleted from Kibe's comments section for unknown reasons, Jalas hit back, as he criticized Kibe's failed bid to run for Lang'ata MP in 2013. 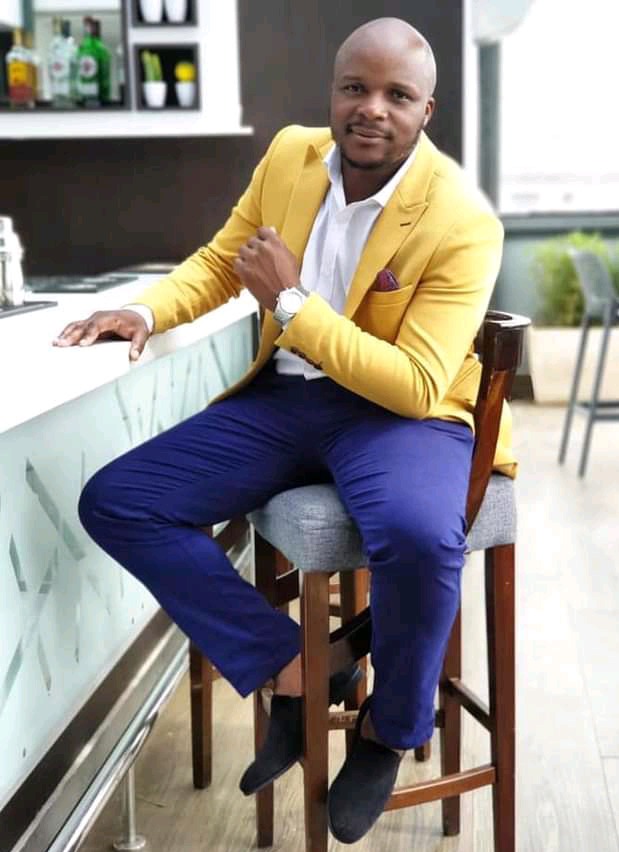 Jalas also offered to make him part of his campaign management team, while accusing Andrew Kibe, of being madly in love with women, despite his many rants and opinions against them. 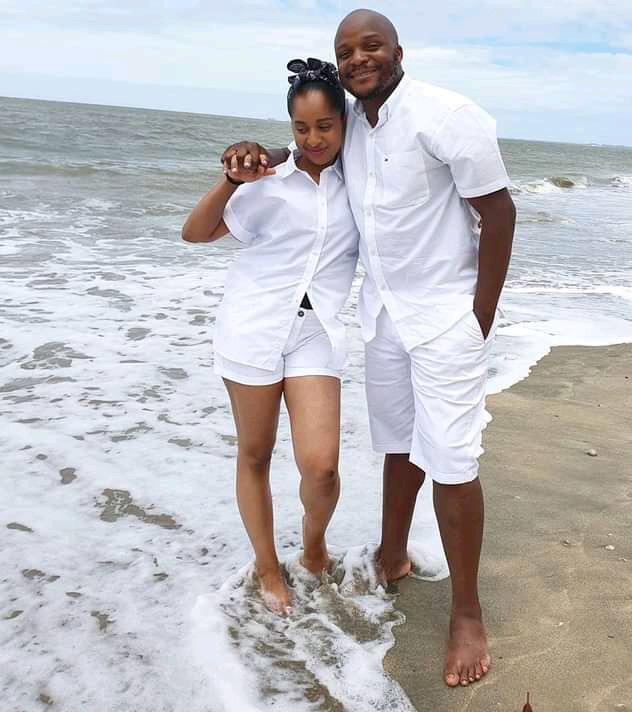 In Kibe's latest hit back at Jalas, the former radio presenter, accused Jalang'o of allowing women to fight his battles. 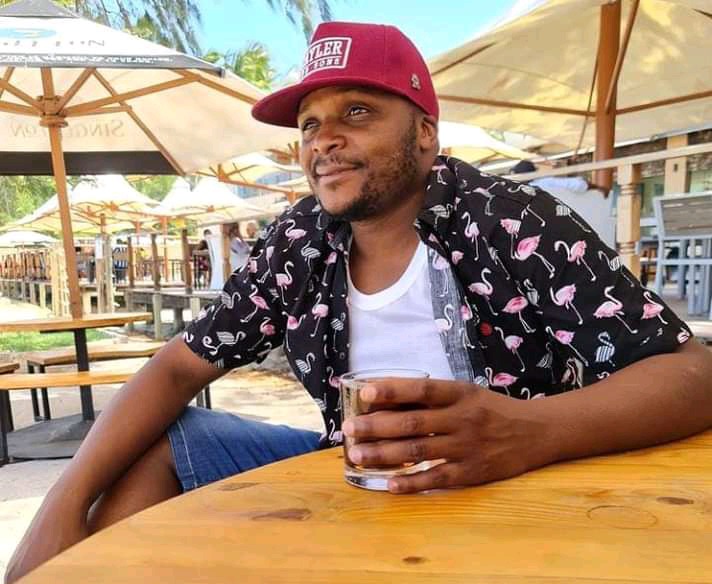 According to Kibe, ever since he started fighting with Jalas, women had flocked his Social Media pages, begging him to leave the Kiss100 radio presenter alone. 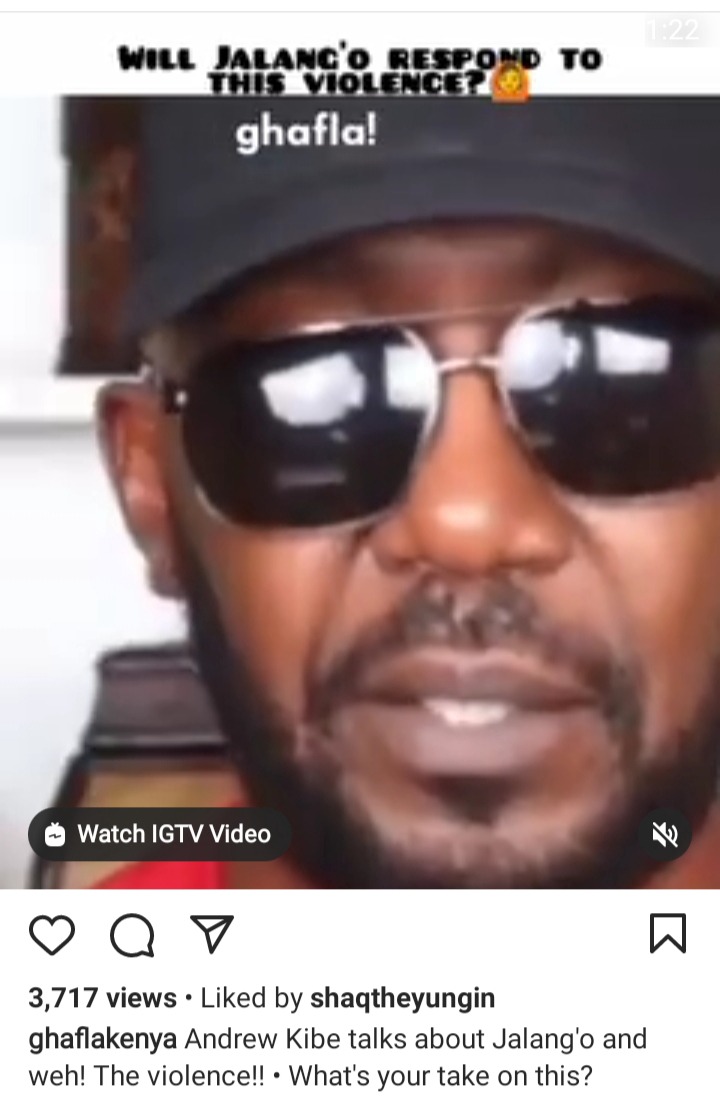 Hence, Kibe concluded by revealing that during his hey days, any man who allowed his battles to be fought by women could have been considered to be puny.