Kumbe: Mwamburi The Stella Singer Was Among The Soldiers In The 1982 Coup 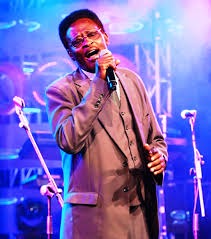 The famous 'Stella' singer Freshly Mwamburi is a great musician known worldwide. It is true that his hit song 'Stella' is sang by all and Sandry. Yesterday 17, May 2021 his video of the song 'Stella' went viral on social media platforms. Kenyans were happily honoring this veteran since his hit song has much moral lessons to learn especially to those that are in the journey of relationships staffs. 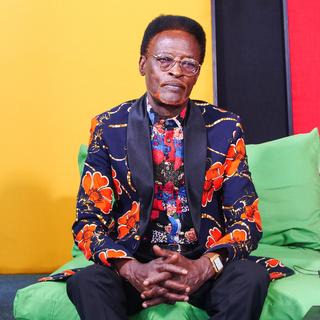 Besides singing, Mwamburi revealed something amazing that we did not know before. He said that he was one of the soldiers who were detained after 1982 coup. He explained that he was released alongside other soldiers. This is because he was still new in the army and did not know about the plans to overturn the Moi regime by then. He also disclosed that he joined the army just as a musician.

To many people, Wamburi is a role model and a super star who released such a powerful song 'Stella' that people have been learning alot about lives since it's debut 29 years down the line. Despite the fact that the legend released many songs before taking a long and heavy break the 'Stella' song still resurfaced and made many Kenyans celebrated this legend on the social media platforms yesterday. 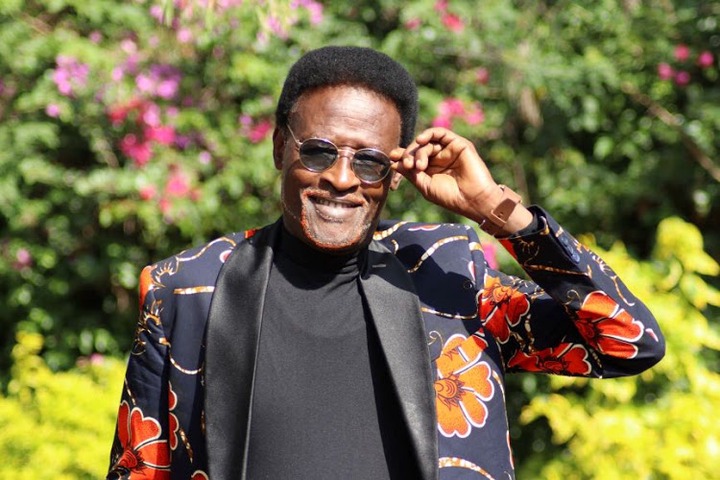 "Ugali Wa Mauti" Just In, Ends His Dad's Life After Quarrelling Over A Piece Of Ugali.

Birds of the Same Feather? Reactions as Eric Omondi Speaks After KFCB Cracked the Whip on Bahati

Kajala Frida Publicly Blasted By Fans After Posting This

Netizens React After Nadia Mukami And Bahati Were Seen Doing The Following.