By SKULLTRENDS (self media writer) | 5 months ago

Kenyan afro-pop band formed and has been one of the lasting band in Nairobi consisting of vocalist Bien-Aimé Baraza,Willis Chimano and Savara Mudigi in 2005 initially in a cappella group.Guitarist Polycarp Otieno joined before they came up with their band name Sauti Sol. Mostly refered as Sol Family with their hype name Sol Generation. 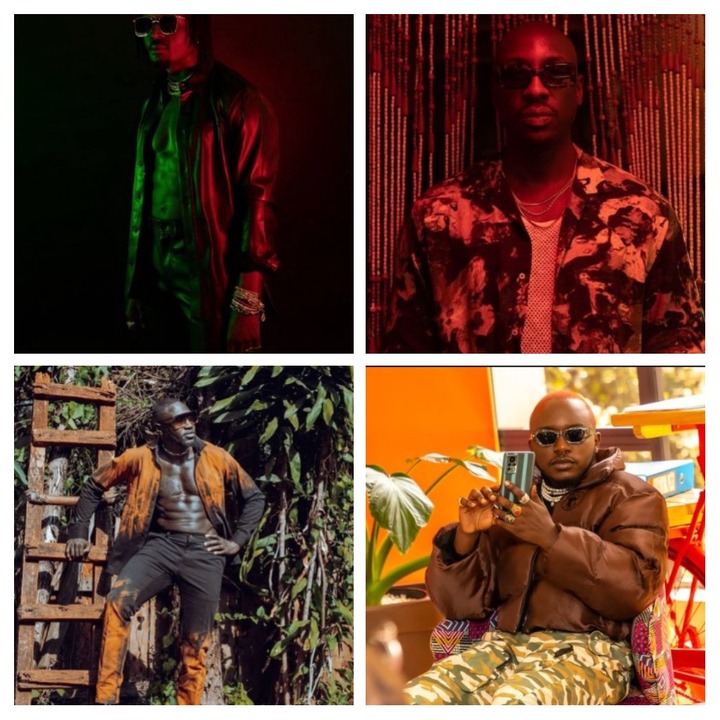 Sol Family get their main source of income and wealth is music and endorsements.Great song's like Suzana and Midnight Train that hit not only in their motherland Kenya and Africa but also across the world, with several great collaboration involving big names like Khaligraph Jones,Naviri The Storyteller and Nigerian artist Yemi Alade.Sauti Sol also do endorsements which brings their net worth to around $20 Million. 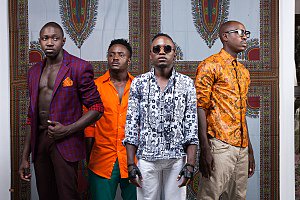 After their music rock all over the world Sauti Sol made it in 2021 after their song Suzana and Midnight Train were featured in first Netflix African series so called Queen Sono.Queen Sono which is a South Africa crime drama with this Sol Generation seems to have made it. However Sauti Sol made it again on 25 July 2015 his Excellency The Fourty Fifth United States President Barack Obama who show off his moves alongside his Excellency President Uhuru Kenyatta and sol generation during state dinner in Nairobi. 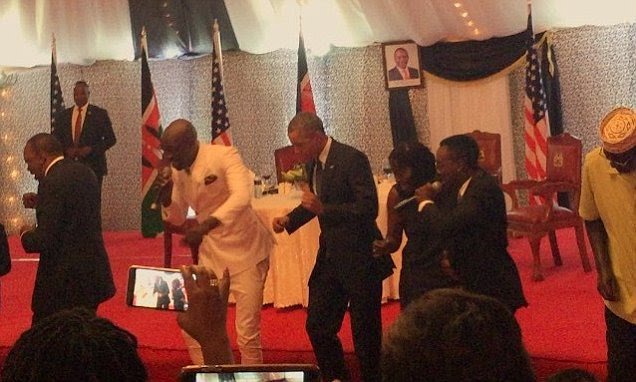 On the other hand most people give regards to their stylist with adorable and admirable look out .The late stylist Nick Ondu who died after being attacked by armed robbers. Award Winning Brian Babu who make their oufits adorable with the likes of Naviri The Storyteller and Bensoul with most of the youths find it fit for them. 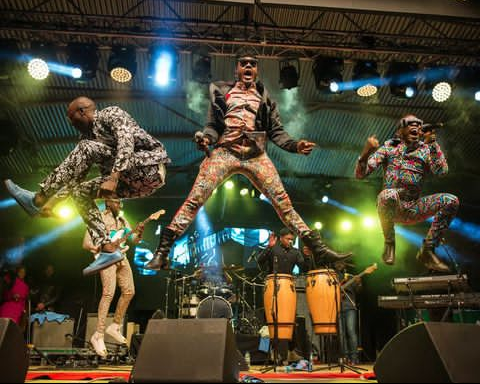 Content created and supplied by: SKULLTRENDS (via Opera News )