The wife of renowned Kenyan rapper Nyashinski has taken to her social media accounts to announce the untimely passing of her sister a month after she called upon kenyans to help her raise the amount of ksh. 10 million in order for her to go to India for treatment after being diagnosed with a rare blood disease. 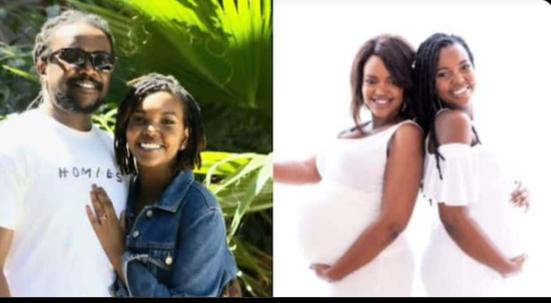 According to the reports given by Zia Bett who took to her different social media accounts to express her pain and agony, she revealed in a moving post that her sister had allegedly passed away while she was receiving medical treatment in one of the hospitals where she had been admitted to.

The family of the deceased revealed that she needed to get a bone marrow transplant due to the fact that she was allegedly suffering from a rare blood ilness that attacked her bone marrow stopping it from producing more blood in her system.

A few months ago, the family of Nyashinski came out calling upon kenyans to help them contribute ksh. 10 million to help them take the deceased to India where she was supposed to undergo a bone marrow transplant. However, a number of kenyans came through for the family giving out all they could.

Sadly, the deceased is reported to have died before being taken to India. Taking to their different social media accounts to express their opinions and suggestions on the matter, a number of kenyans have called out the Kenyan music industry accusing them of not looking out for their colleagues.

According to the reports given by most Kenyans, they claimed that it was so unfortunate that the deceased had to pass away despite the fact that there were enough musicians who would have come through for her to show their support when it was needed. 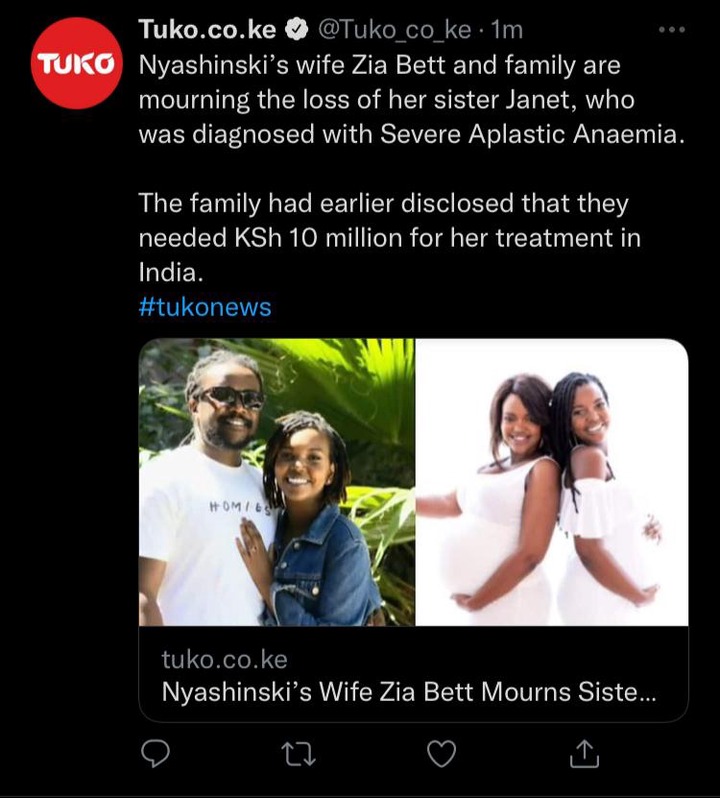