By PartizonNews (self media writer) | 6 months ago

Journalists are among the most admired members of the society owing to the huge following and respect they command in their line of duty.

Ken Wakuraya is a Prime time news anchor alongside Muthoni wa Mukiri at Royal media’s Inooro TV. He comes from a very humble beginning where he was born in Ndaragwa, may have not grown up in a slum, but also went through hardship. 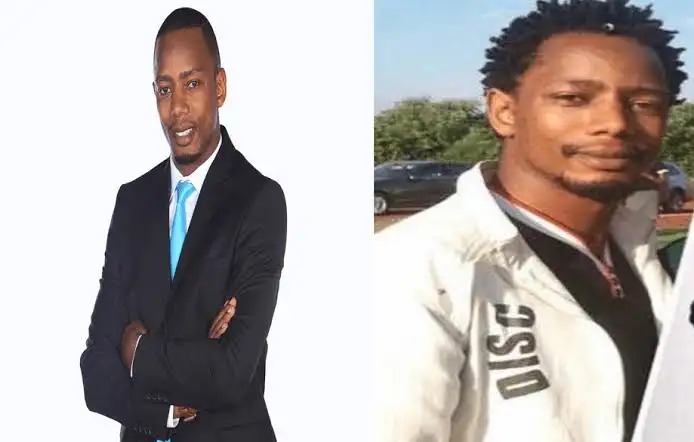 His real name is Joseph Ogidi Oyoo is a musician and a radio presenter at Radio Jambo. It is hard to guess he grew up in Dandora slums. Here is a man who, living in the sheng’-dominated area. 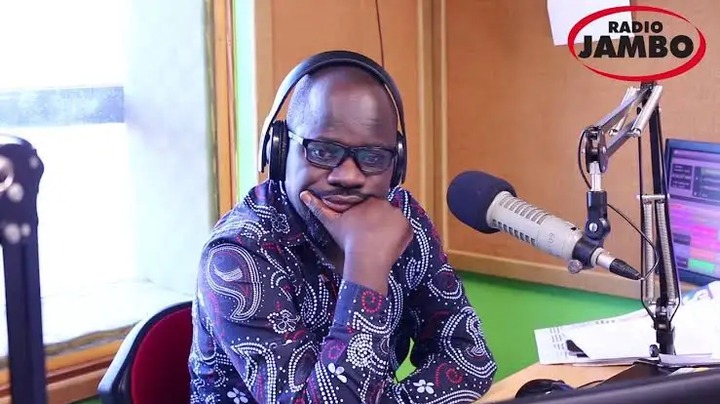 He is a Kenyan Swahili news anchor currently working at the Nation Media Group owned NTV. Swaleh is popularly known for his great mastery of the Swahili language that has attracted a lot of audience.

He revealed that his passion for journalism began in Bondeni slum, Nakuru, where he was born and raised. 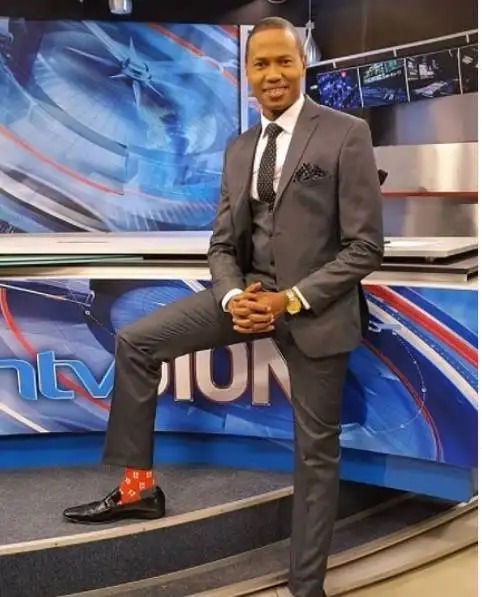 James is a Kenyan Journalist and news anchor currently working for Nation Television Networks. He has worked for other major networks like Capital FM Kenya and KTN. He grew up in Korogocho Slums. 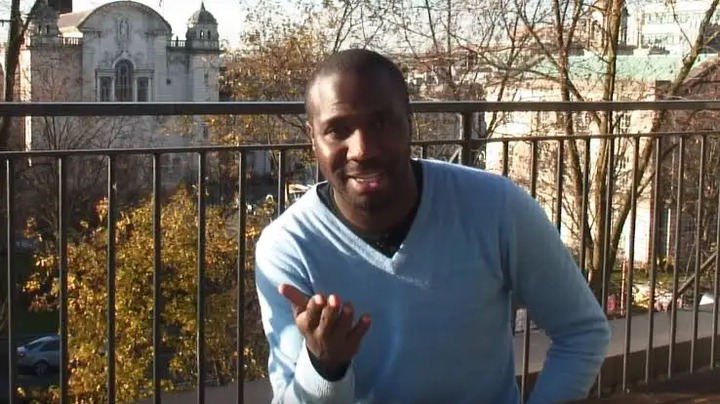 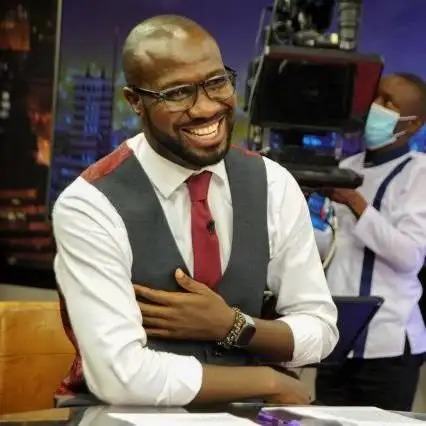 He is a journalist, crime reporter and Swahili news anchor at Citizen TV Kenya. On his social media platforms, has love for keeping fit and good sense of fashion. He was in Kibra Slums and raised in the same area.

What Kidero Has Told A Journalist That Has Angered Kenyans (VIDEO)

Francis Atwoli Speaks After Viral Photo of Him Leaving Kenya

What Journalist Ask Evans Kidero That Provoked His Anger, Forced To Walk Away